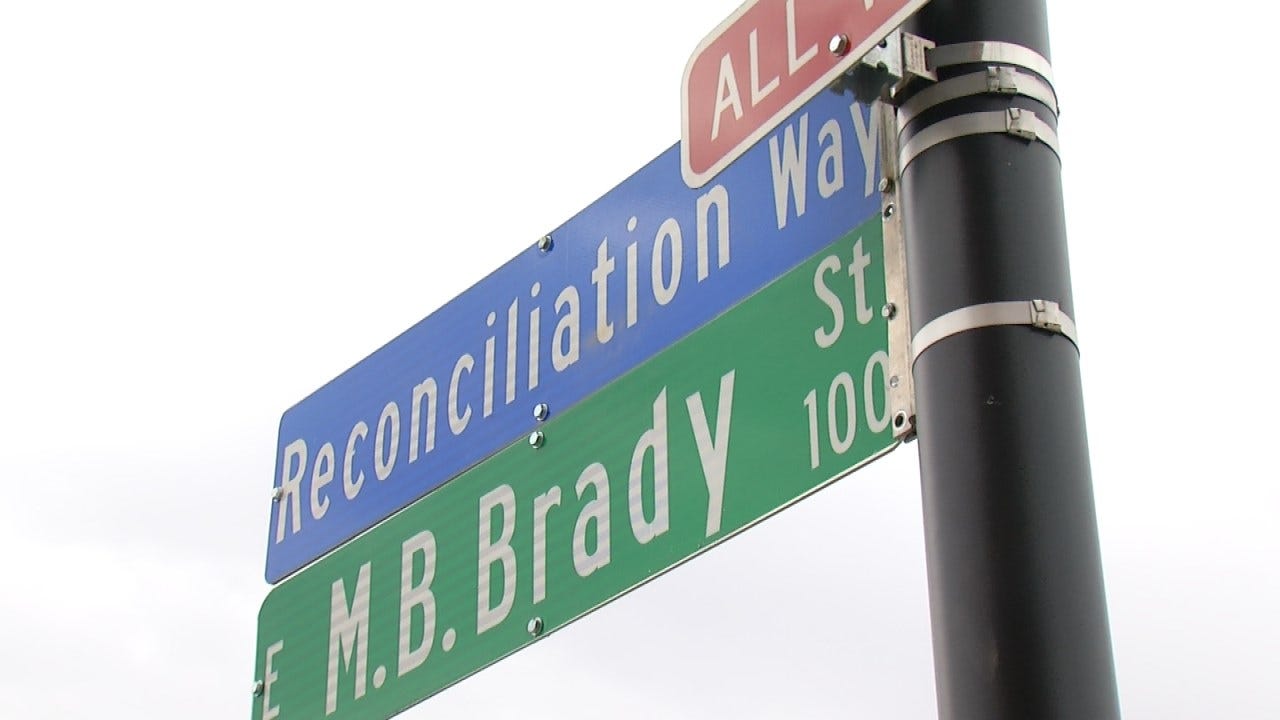 Wednesday night the Tulsa City Council approved changing the name of Brady Street to Reconciliation Way by a vote of 8-1.

Councilor Blake Ewing said a previous name change was not enough to remove the stigma associated with original namesake of Tate Brady, a city father who had ties to the KKK.

Five years ago, Brady Street was changed to MB Brady because councilors say the original namesake, Tate Brady, was associated with the KKK.

"I remember coming here and sitting here and having that vote - at least being glad I wasn't voting 'no.' But I think that history has shown that to be lame," Ewing said.

The vote was preceded by a long discussion, the change will go into effect in February of 2019. The mayor said he will sign the name change ordinance.