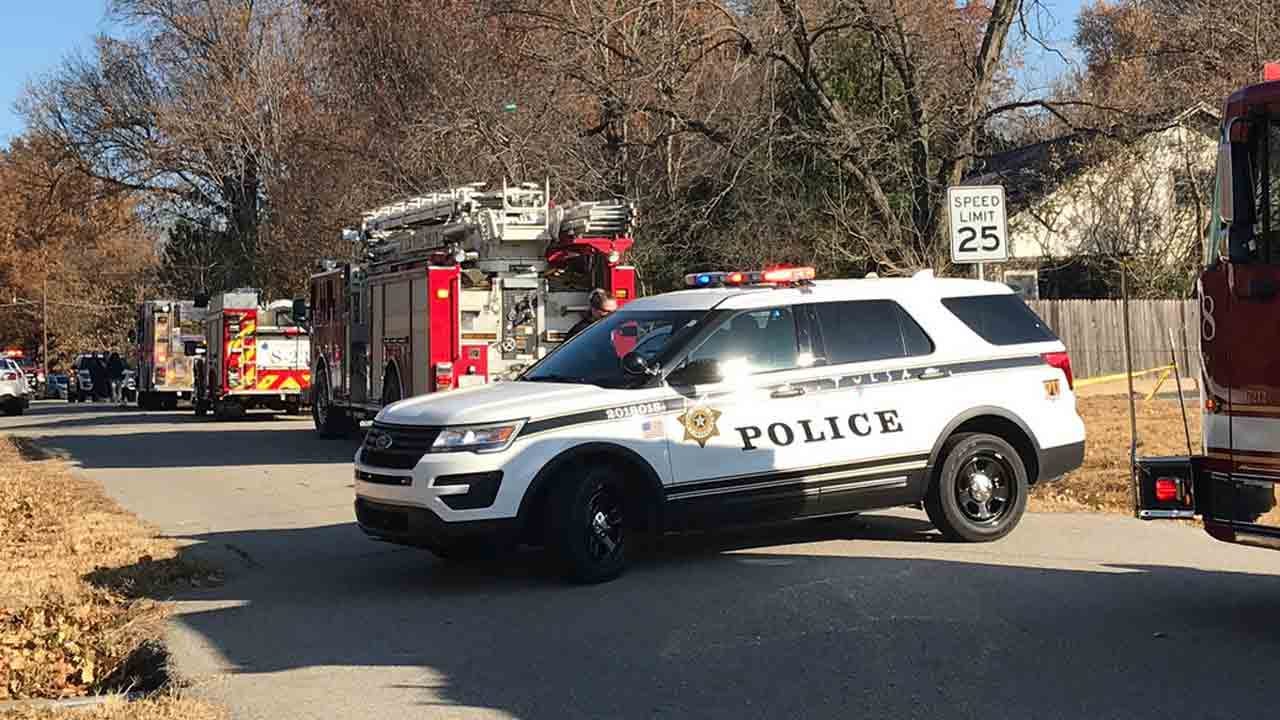 Tulsa Police have released the identity of the intruder killed by a homeowner Tuesday morning.

It happened Tuesday morning near 49th and Lewis. Police are investigating the shooting which took place in the 4900 block of South Columbia Avenue.

The homeowner said he heard a man breaking into a bathroom window around 9 a.m., officers said. The homeowner told police he confronted the intruder and shot and killed him.

Police say there was a similar shooting at the same location in October 2013.

In the 2013 incident, detectives say the same homeowner, identified as Charles Sweeney, shot an intruder who survived.

Neighbors said they're scared to know this happened just down the street.

"This has been such a nice neighborhood for many years and continues to get nicer - and to think that those kinds of things are going on is very alarming," said neighbor Susan Linn.

Police said they questioned Sweeney and released him but the investigation is continuing.