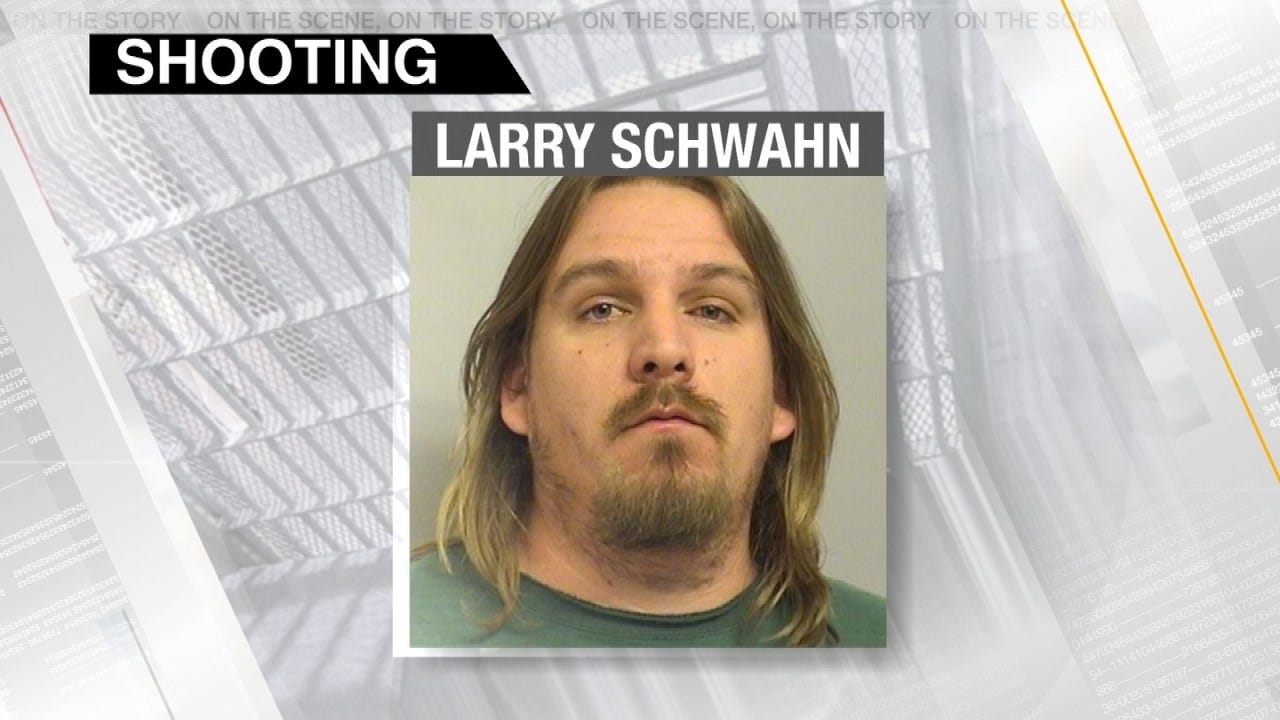 An 18-year-old girl is shot at after she mistakenly pulls into the wrong driveway.

The girl, Summer, was trying to go to a friend’s house to spend the night.  She says she pulled into a driveway and thought it was the wrong house, so she tried to call her friend to get her bearings.

The next thing she knew, she saw a man come out onto the porch with a shotgun.

“I’m pulling out and I see a guy come out with a shotgun and aim it at me, and he pulls the trigger and shoots my car,” said Summer.  “My parents would’ve just found out their daughter had been shot because somebody couldn’t think before they shot a gun at someone.”

The shot spread from just behind the driver’s-side door, down the side of her SUV, and all across the back.

“I thought he was going to shoot again, with my friend on the phone,” she said.  “I could’ve just dropped my phone and been shot dead right there.”

His attorney says Larry’s wife woke him up close to midnight because the dogs were barking and someone was in the driveway.  He says the couple had been victims of a burglary a month earlier, so they were terrified.  He says it was Larry’s intention to shoot a non-lethal warning shot and had no idea it was a teenage girl.

Summer says she feels bad she scared them, but says she never got out of her car, never posed a threat, and was leaving when he fired.

“To me, I wouldn’t say a warning shot is aiming at your target and pulling the trigger,” she said.

She says she doesn’t want any hard feelings, but does feel that this should not have happened.

“You need to think before you shoot at someone,” she said.

Police want to remind people that, if you choose to use deadly force, it needs to be because you fear for your life or the life of someone else.