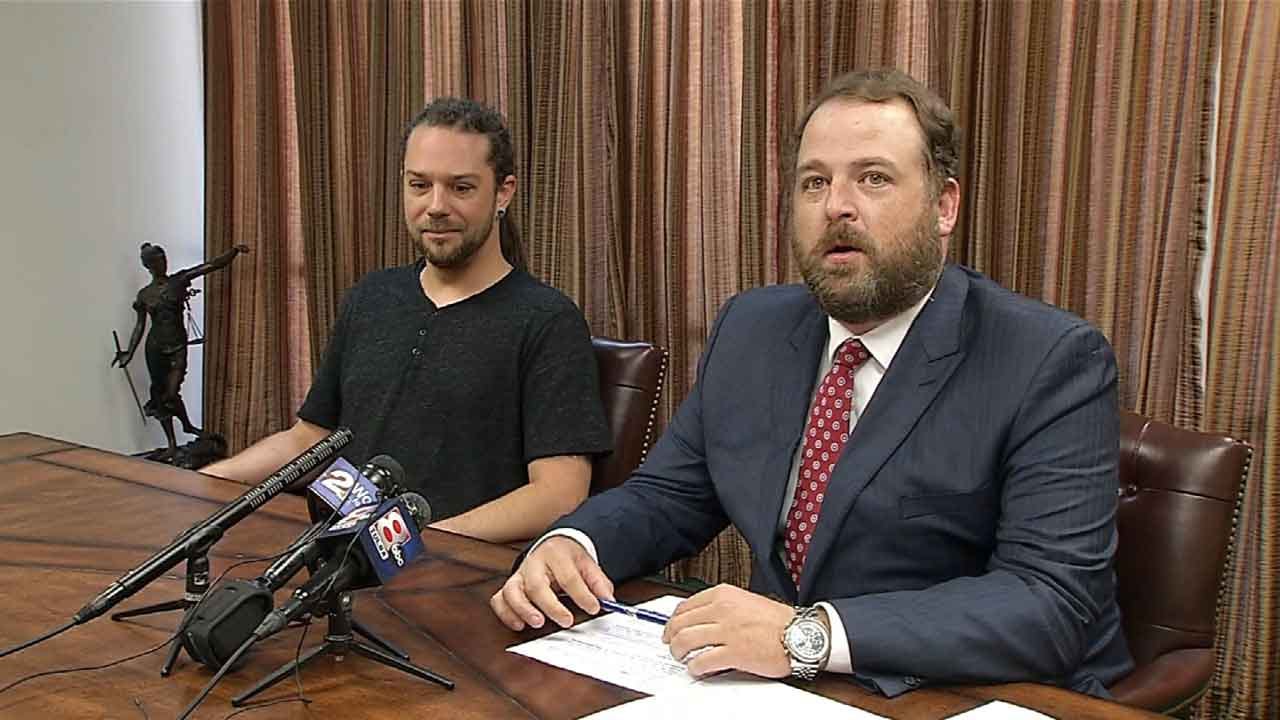 A Broken Arrow man says new city restrictions on medical marijuana will crush his business, so he's suing, and the next lawsuit could be against the City of Tulsa.

The lawsuit against Broken Arrow is possibly the first in the state over cities trying to regulate these businesses. Broken Arrow passed restrictions, and Tulsa could put a moratorium in place as soon as Wednesday, September 26, 2018, which is certain to lead to a lawsuit.

Durbin said fees and restrictions for medical marijuana businesses in Broken Arrow are so out of line they're illegal.

“If we wanted to give cities the right to do this sort of thing we would have. We didn't, and they don't have the right,” Durbin said.

The attorney filed suit Tuesday against the City of Broken Arrow claiming they can't set up unusual restrictions specifically for medical marijuana.

“It would destroy my business because I would have to move, and I don't know where I would go,” Miller said.

Miller leased a building in an industrial area in Broken Arrow to set up an indoor greenhouse. He wants to grow marijuana but not process or sell it on site. He said the City created so many permit requirements, starting with a $2,500 fee, that he cannot open.

“They want it zoned for agriculture as well as having a building on the agricultural site, which is pretty much non-existent now. We'd have to build a building on a farm somehow, starting from the ground up,” Miller said.

Broken Arrow passed the rules on September 18th, and many other cities are looking at similar issues.

Tulsa is working on regulations and will consider a moratorium on all permits until they work it out.

Durbin said that would be a mistake.

“What we hope is that Broken Arrow will serve as an unfortunate example of what cities should not do,” he said.

A Broken Arrow city spokesperson said they had no comment on the lawsuit.

Tulsa's moratorium is on the agenda for a vote at the city council meeting Wednesday night.