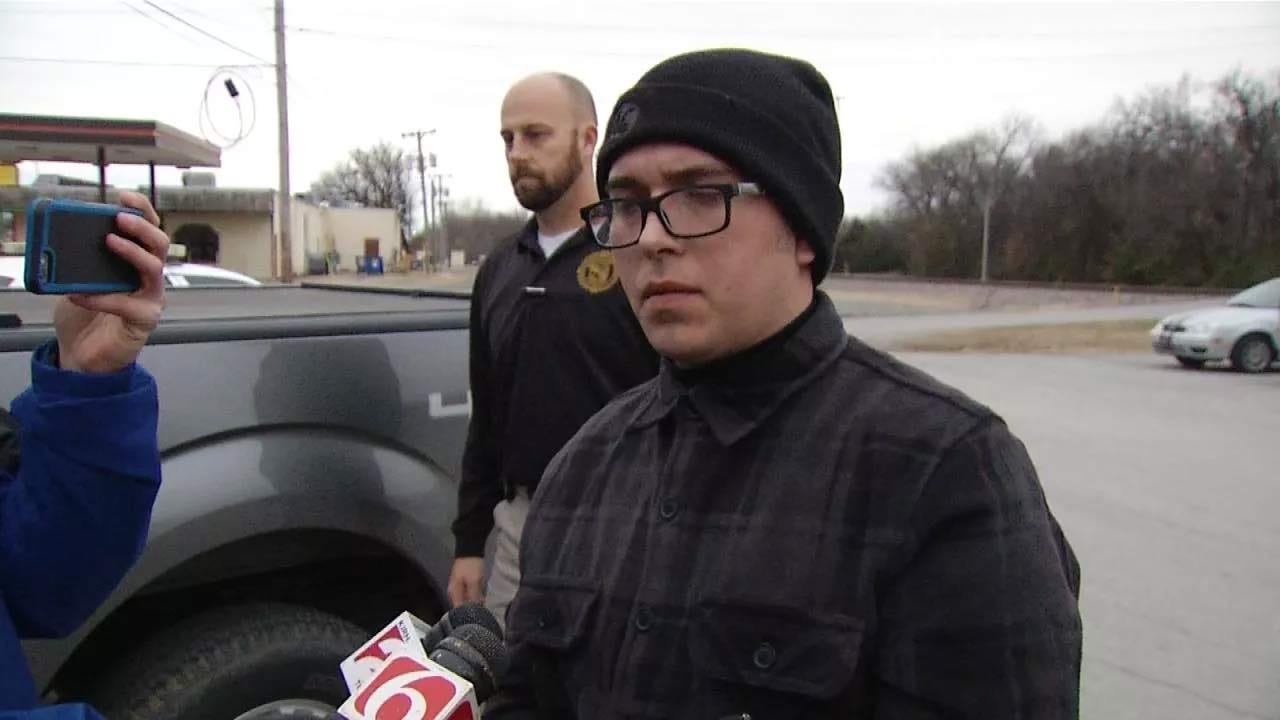 The trial of a man accused of shooting a teenager continues in Mayes County. Derek Morgan is charged with assault and battery with a deadly weapon and he could face life in prison if convicted.

The jury heard a taped conversation with police where Morgan said he had his 11-month-old daughter inside the house and he thought the boys were trying to break in. He said he "assumed they were all immediate threats."

Morgan's attorney said medical records show the bullet entered Peyton's body from the front, while an expert for the prosecution said the opposite.

The trial will resume Monday when witnesses for Morgan’s case are available.