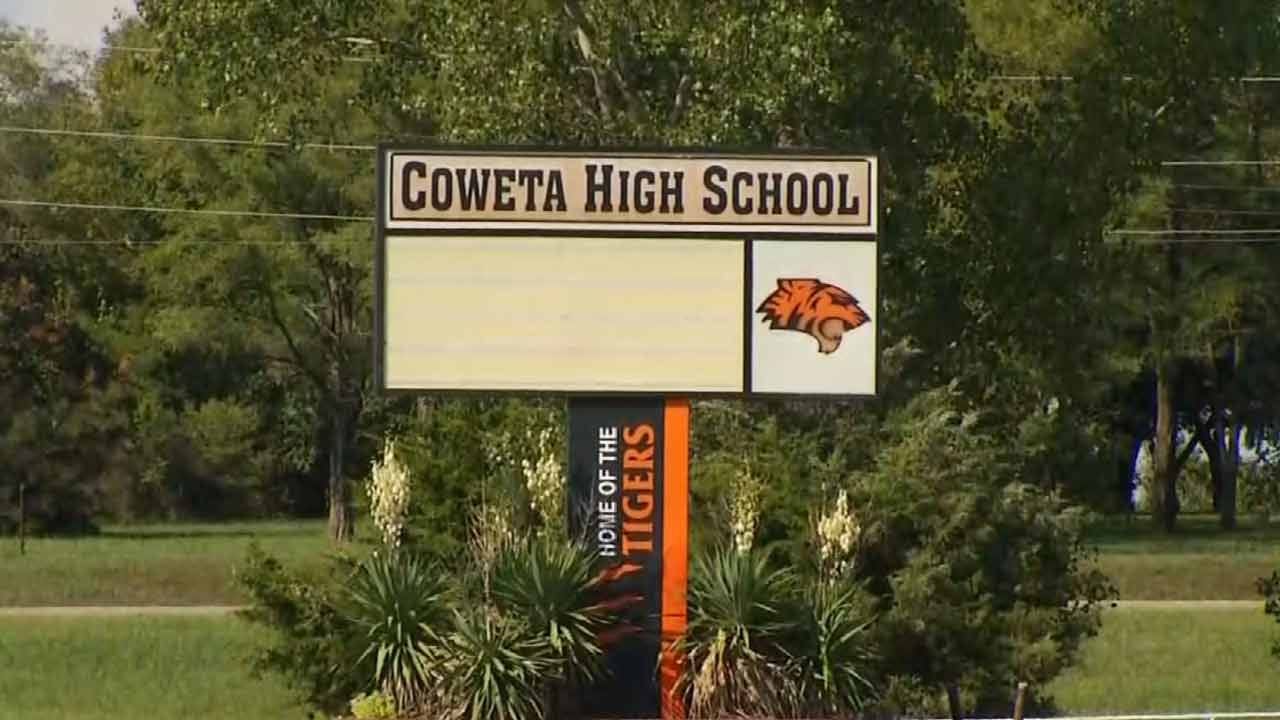 Coweta Schools has confirmed that they are investigating a hazing incident involving four high school students.

The Coweta Police Department says at this time, they do not expect to file any complaints against those involved and has given the case back to the school.

The school Superintendent Jeff Holmes say that 3 boys are being punished. Holmes says one of the students involved videoed the incident and posted it on social media. He says the victim is doing okay at this time.

In a statement to News On Six, the Superintendent says in part "Coweta Public Schools has a strict no hazing policy and does not tolerate hazing or inappropriate student behavior of any kind."