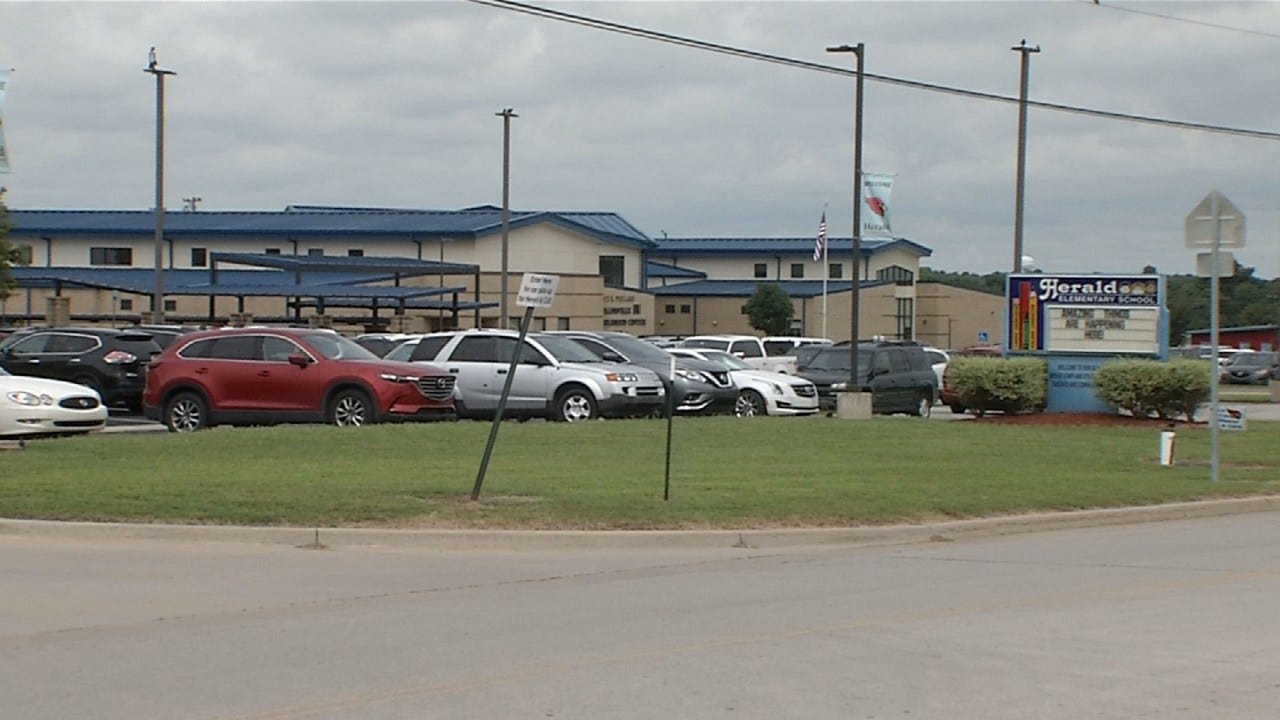 School leaders say a third grade student is being treated for the virus and the principal says they have stepped up efforts to keep students safe.

Staff at Herald Elementary have given the campus a deep cleaning after learning that a student has viral meningitis.

Principal Cheryl Hunt says she learned about the sick child three days ago and notified parents.  She says the school’s health team not only cleaned the child’s classroom, but also common areas around the school.

“We’ve spoken with the health department and we have followed every guideline that’s expected of us, plus some,” said Hunt.

Nugent says viral meningitis is an inflammation of tissue that covers the brain and spinal cord.  It comes with flu-like symptoms – fever, headache, stiff neck, and vomiting.

While serious, it’s not as dire as the bacterial form of meningitis.

Hunt says she’s relieved this case of meningitis wasn’t worse, but is recommending that “if anyone experiences any kind of symptoms that would be concerning to them,” call your health care provider.

“As a parent, I have personal experience with how alarming that can be and I would just like for them just to continue to trust us,” said Hunt.

The district says an e-mail was also sent Sunday to notify parents.  Classes are still in session.