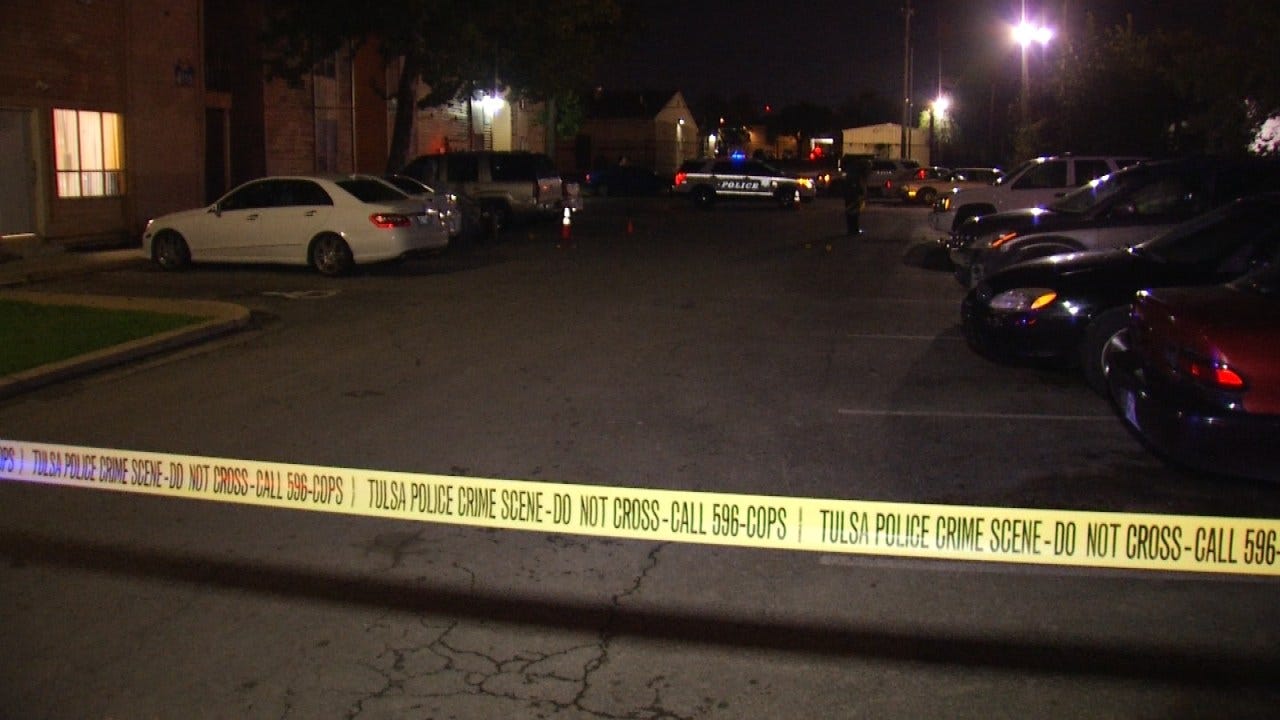 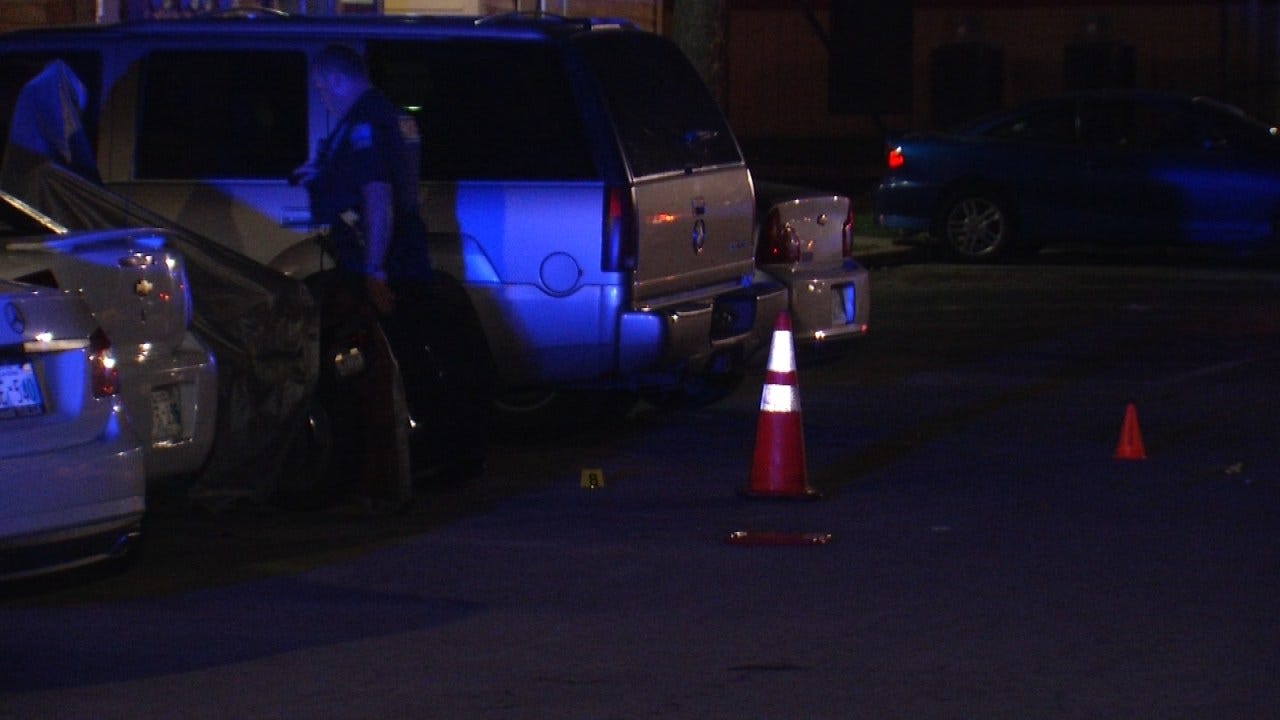 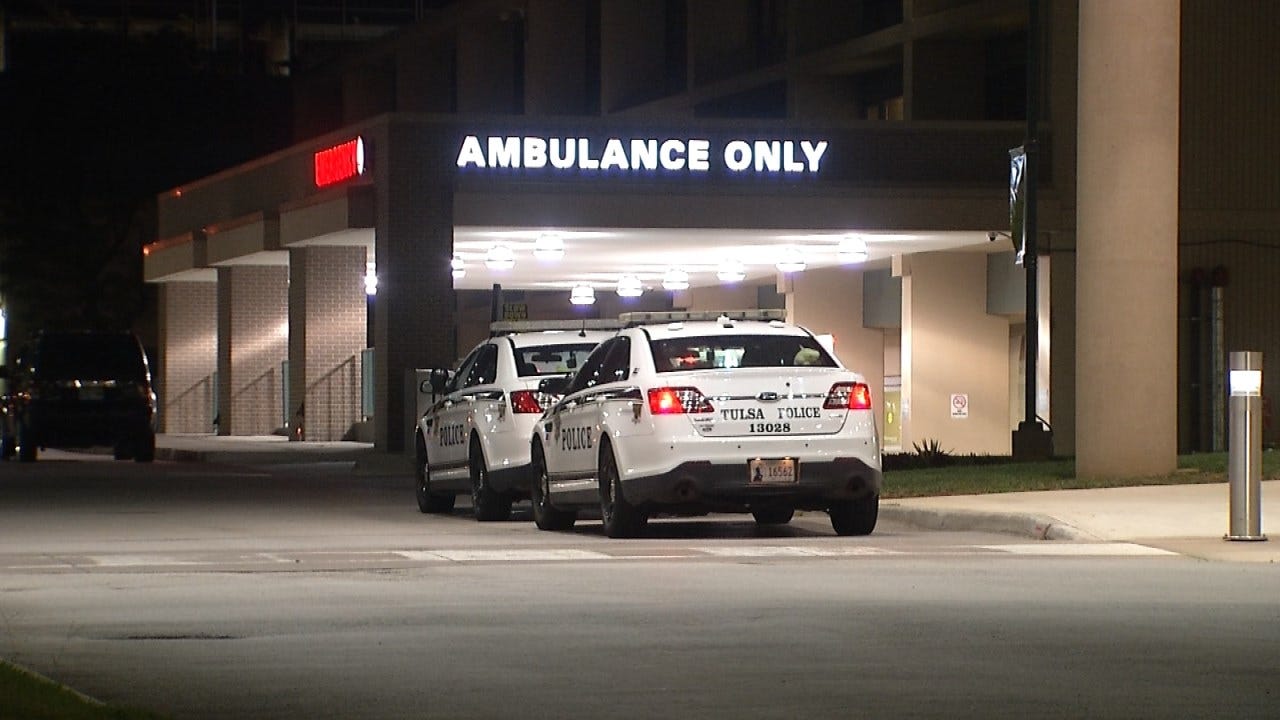 A woman is recovering after police say she was randomly shot while visiting friends at an apartment complex near 15th and Memorial.

Police said they're trying to figure out who all was involved in that running gun battle outside of the Red Fox apartments.

NOW: A woman is recovering after police say she was shot during a running gun battle outside Red Fox Apartments near 16th and Memorial. No arrests have been made at this point. @NewsOn6 pic.twitter.com/hmG7gV2tIc

Witnesses told police some people were running around firing gunshots and officers said they found 15 to 20 shell casings around the complex.

A woman was shot in the lower back and she told police she did not know where the shots were coming from.

The woman went to the hospital and police said she'll be ok.

Courtney Douthitt said she was thankful her young son was not outside when the shooting happened.

"Thank goodness it was late enough to where he was in bed and not out playing in the courtyard or something, so I knew he was safe and inside," Douthitt said.

TPD used its helicopter and K-9 to search for the shooter but officers did not find anyone.

They detained a teenager who they believe was involved but police said they let him go because there was not enough evidence to arrest him.

If you know anything about this shooting, make sure to call the police.