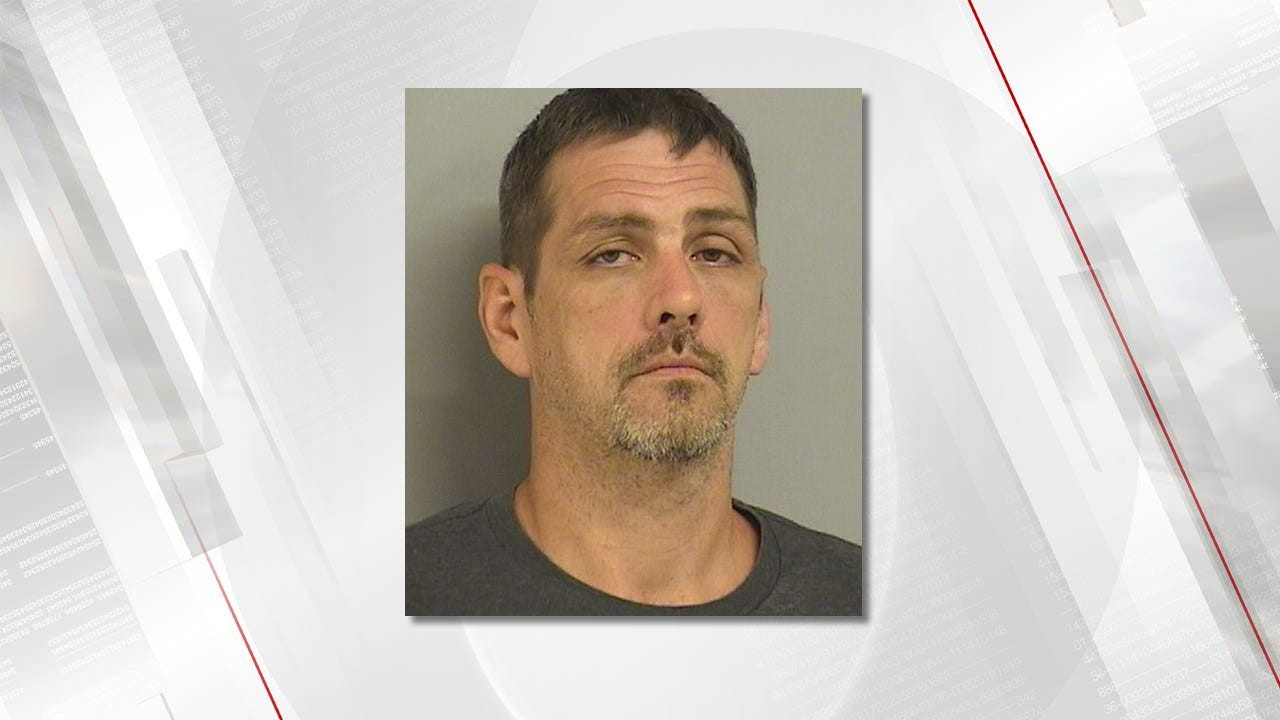 Tulsa police have arrested a man accused of robbing a woman at knifepoint Saturday night.

Police say William McClaren approached a woman who was walking near 11th Street and 73rd East Avenue shortly before 10:30 p.m. and asked for money to help him out.

They say the woman told officers she was going to give him some money, but when she retrieved her money, McClaren pulled a knife and demanded all of it, took the money, and ran away.

Officers say the woman followed McClaren to a nearby house and called police.

When officers arrived, they say the woman pointed out the house McClaren ran to and they found him hiding in the back yard in a travel trailer.

Police say they recovered $80 of the $86 stolen from the woman and arrested McClaren for armed robbery after a felony conviction.