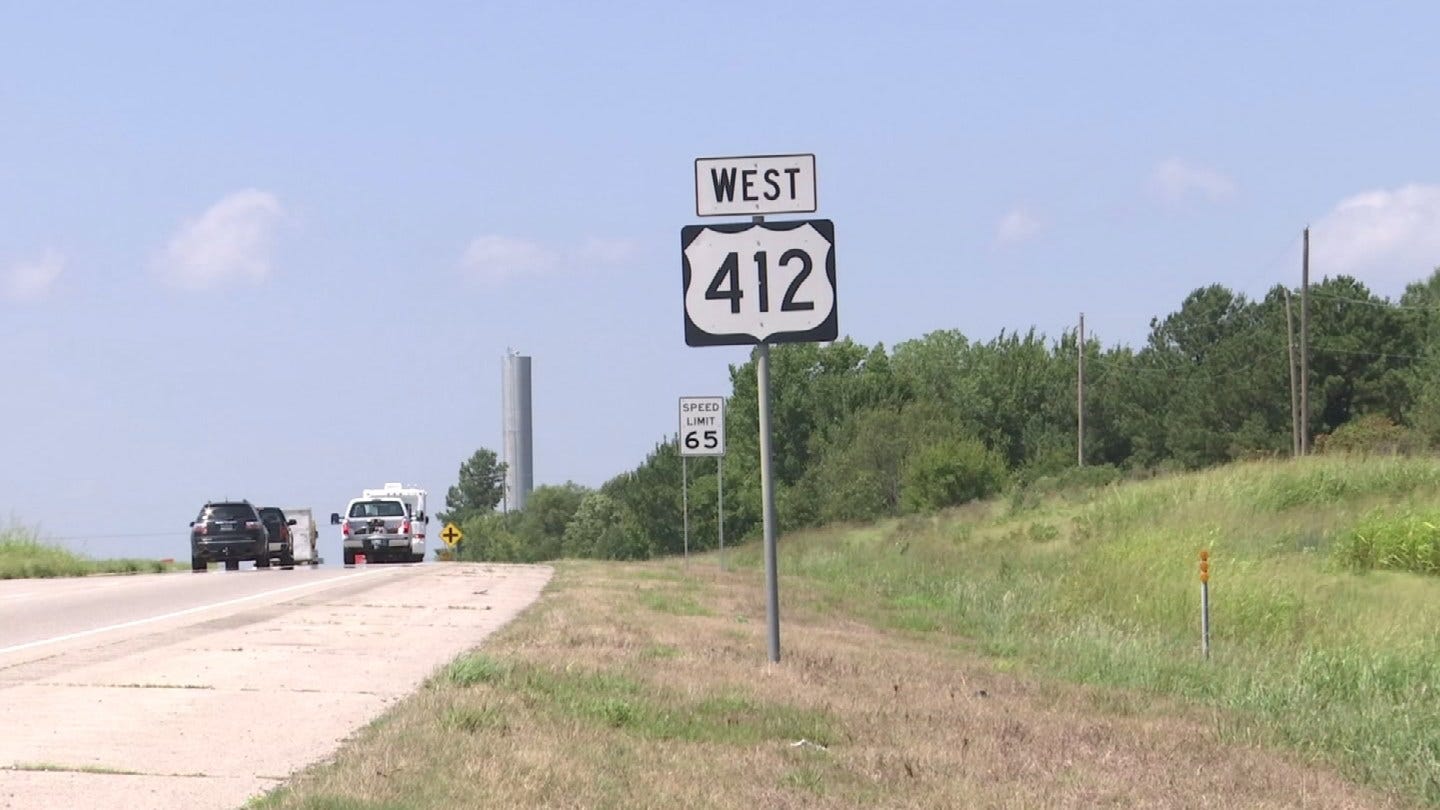 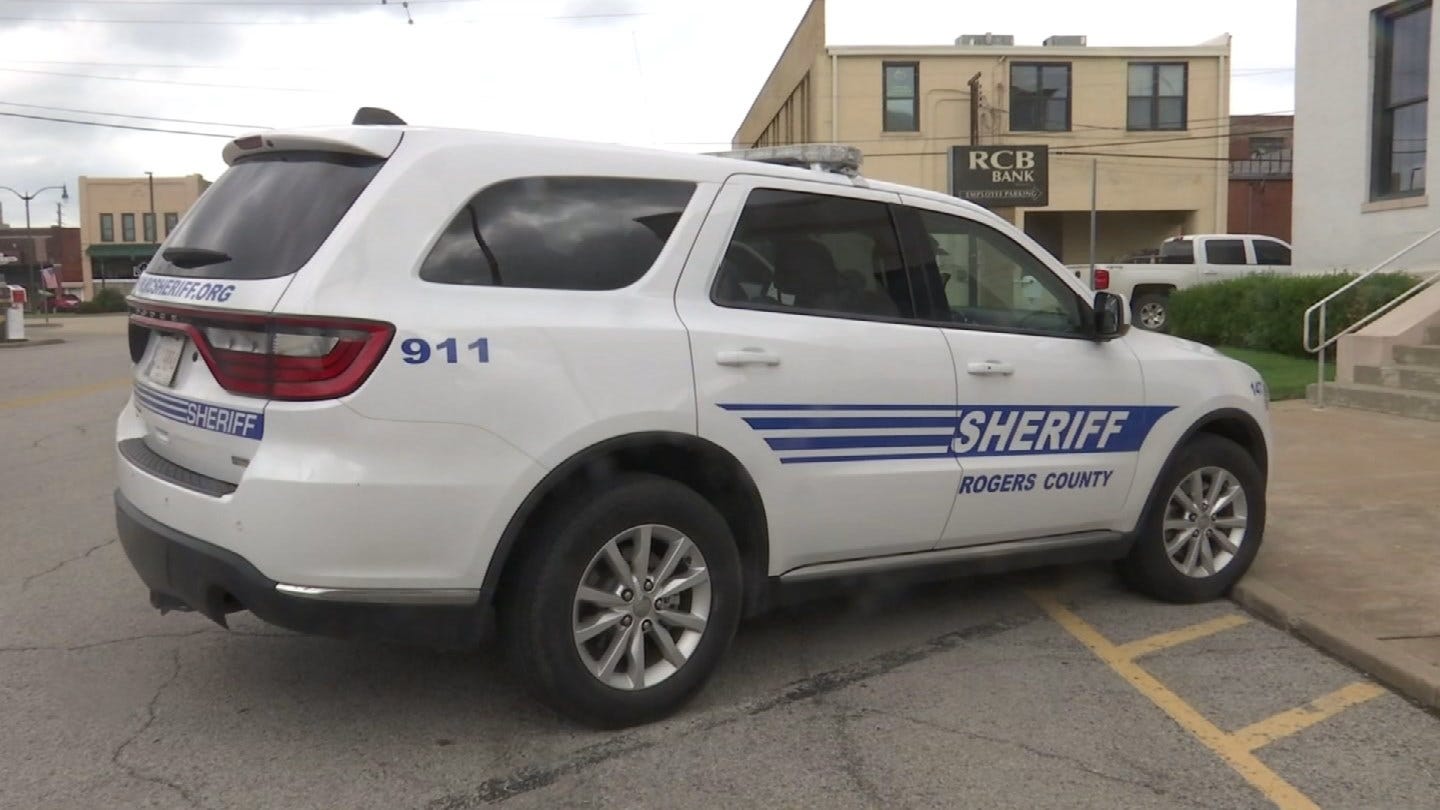 A man was taken to the hospital after he was stabbed multiple times with a screwdriver, deputies say.

The attack happened along Highway 412 in Rogers County, while a grandfather was trying to take his grandkids to the zoo, said Rogers County Sheriff Scott Walton.

Sheriff Walton says the grandfather was taking his daughter and two grandchildren to the zoo Monday when his ex-son-in-law decided to join and hopped in the car.

During the drive to Tulsa, Walton says there was a fight in the car and Robert O’Daniell started stabbing his former father-in-law in the head and face with a screwdriver.

Deputies say the victim slammed on the brakes, got out of the car, and started to run away.  They say O’Daniell chased after him along the highway.

According to deputies, an off-duty Oklahoma Highway Patrol trooper stopped when he saw what was happening and held O’Daniell until deputies arrived.

Walton says there’s no doubt that the kids were shaken up by what they saw.

“These deals are obviously very difficult to sort out.  The first thought you have is how much emotional trauma some little children who thought that their day was going to be a trip to the zoo, how that ended for them,” said Walton.  “My heart aches for these little kids.”

Deputies booked O’Daniell into jail on an assault complaint.

Walton says the victim was taken to the hospital and treated for five stab wounds, but the injuries aren’t life-threatening and he is expected to recover.