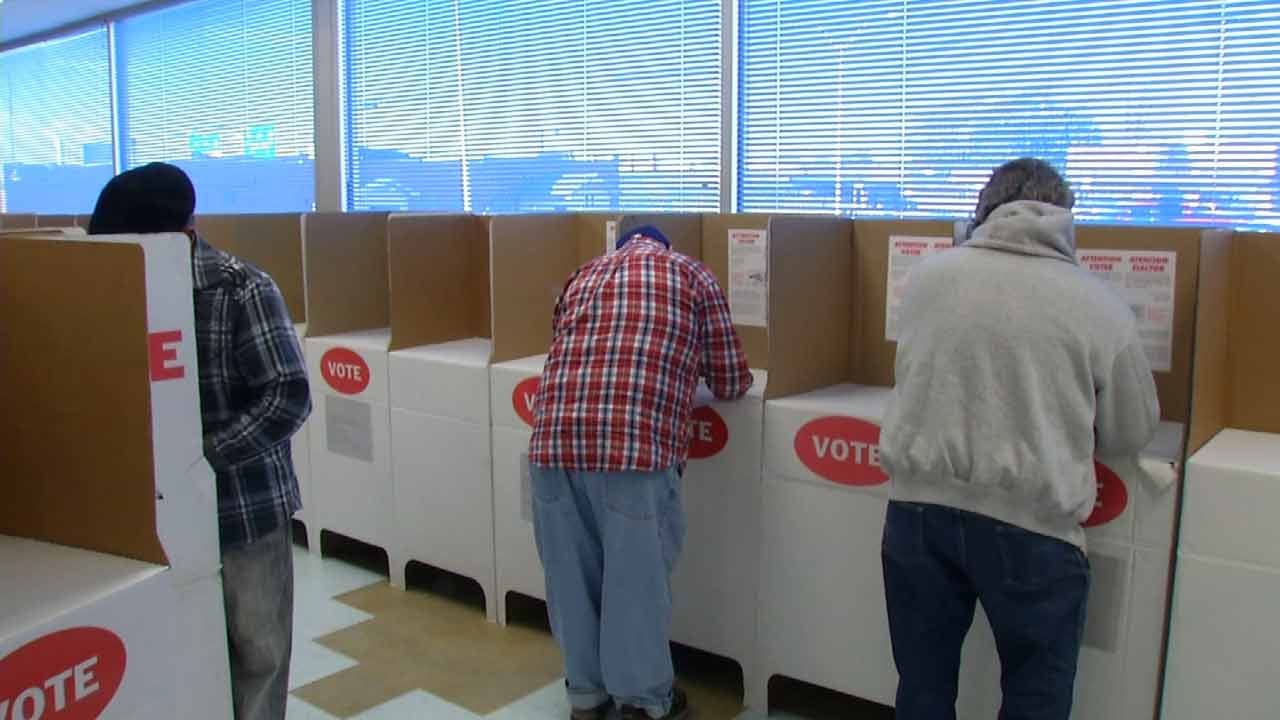 Early voting begins Thursday in the run-off election that will help determine several party's candidates for state and federal offices.

You can start early voting at 8 a.m., but, in most counties, you can only vote at your county election board. Sometimes there's a second site - in Tulsa County, you can vote at the downtown Election Board or at Hardesty Library near the Creek and Memorial.

There are several state races for Oklahomans to decide. If you're a registered Republican, you can vote for the final two in the governor's race, lieutenant governor, attorney general, and more. Democrats and Independents can vote in a runoff for corporation commissioner.

On the federal side, Republicans are deciding between Kevin Hern or Tim Harris for Congressional District 1, and, if you’re a Democrat, Tim Gilpin or Amanda Douglas.

Libertarians have a runoff for governor as well.

There are also several local races. In Tulsa, almost every city council district is contested.