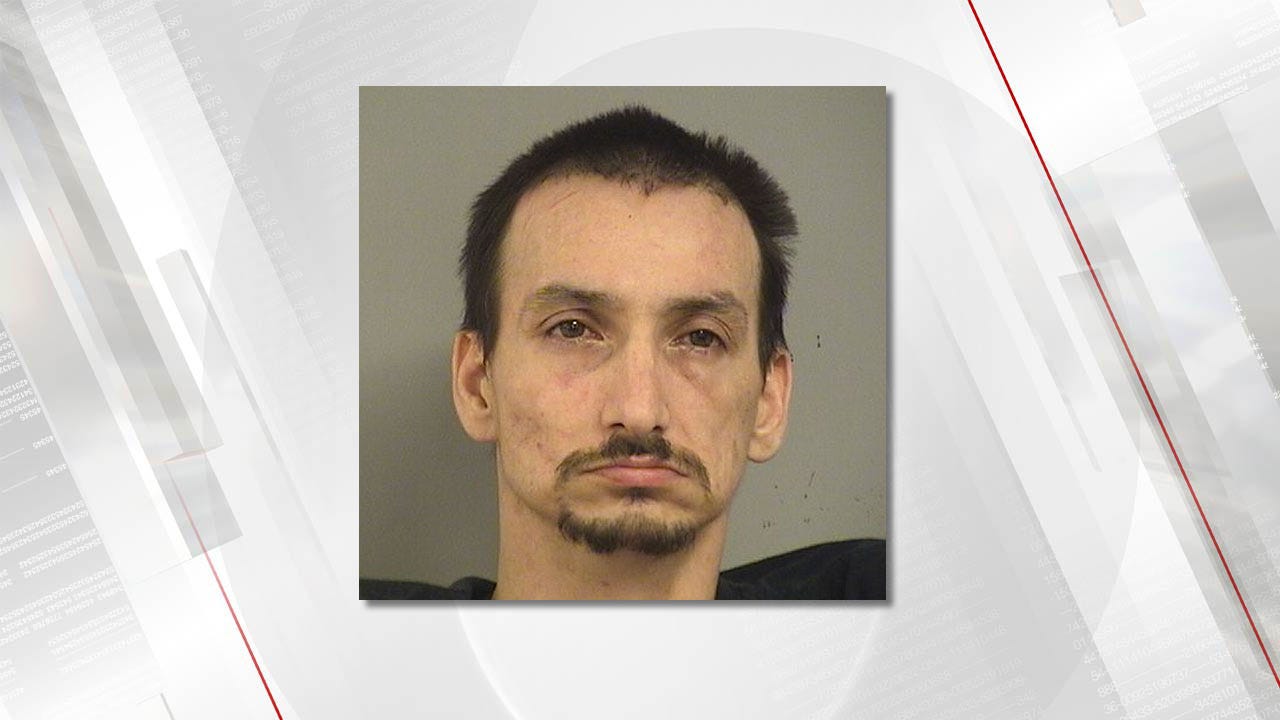 A man is in jail on multiple complaints after allegedly assaulting a woman and young child, jumping from a second story window to flee police, and then returning to the home later and hiding in the attic.

The Tulsa County Sheriff’s Office says deputies responded to a reported domestic assault of a woman and a 6-year-old child on Sunday afternoon at a home on North 75th East Avenue.

Deputies say when they went to the front door of the home to make contact with the suspect, identified as James Lindsey, the woman's boyfriend, he came out of a window on the second story, jumped to the ground, and ran into a wooded area nearby.

According to deputies, Lindsey reportedly returned to the home around 9:00 p.m. and was complaining about a broken foot from his fall.

When deputies arrived, they say Lindsey fled to the attic.  Deputies say they made several attempts to call Lindsey down from the attic, but he refused, so a pepperball was deployed into the attic.

Deputies say Lindsey still refused to leave the attic and he was later spotted on the home’s roof.

They say Lindsey was eventually taken into custody and was transported to the hospital before being booked into the Tulsa County Jail on several complaints, including child abuse and domestic assault and battery by strangulation.