Silver Alert Issued For Man Moving From Dustin To Spavinaw 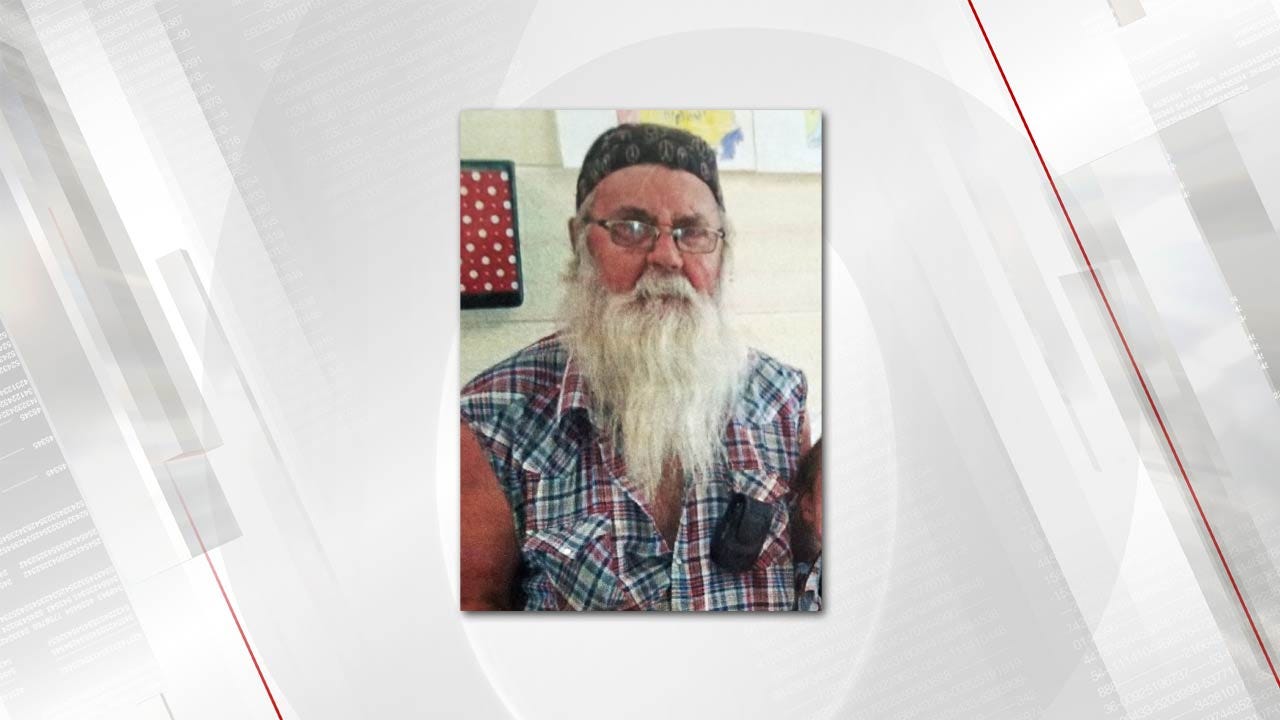 A Silver Alert is issued for a missing Hughes County man who was in the process of moving from Dustin, east of Wetumka to Spavinaw in Mayes County.

They say Thomas Clinton's family has not heard from him in several days. The sheriff's office says Clinton also owns property in Salina.