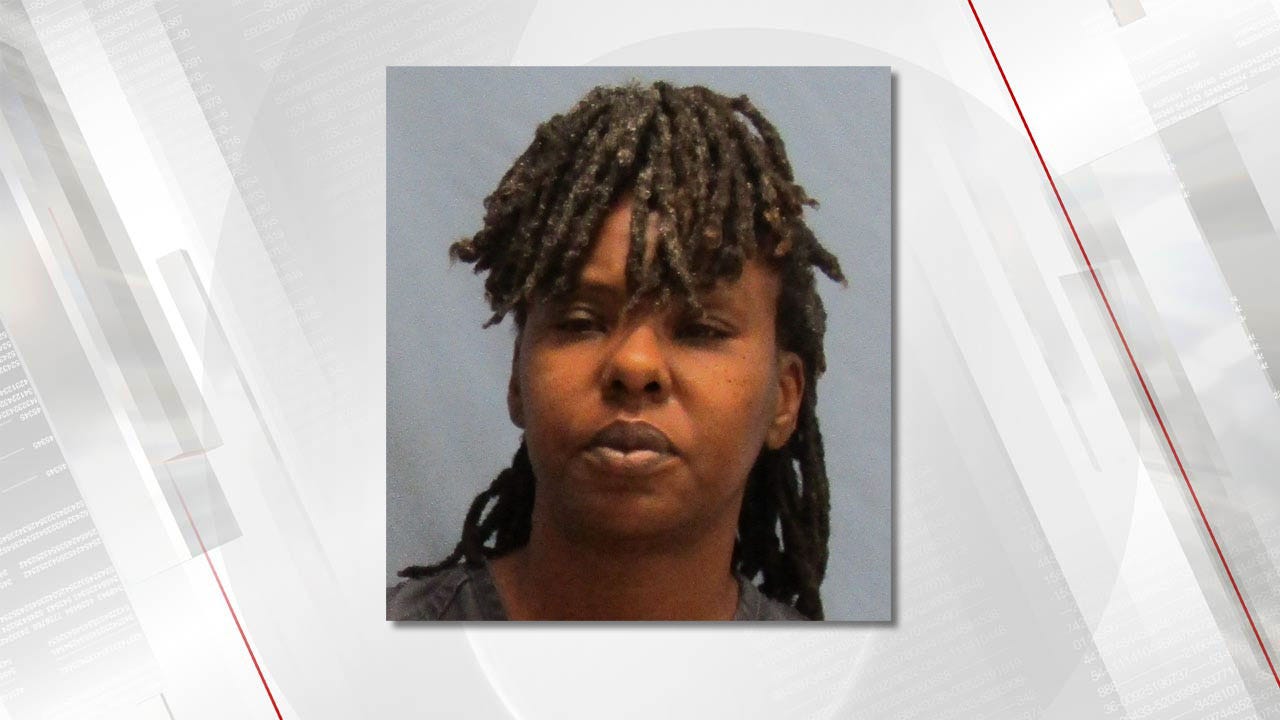 Police say an arrest has been made in the 2017 stabbing death of a Tulsa woman.

Felicia Jones was found dead in her apartment in August of 2017, investigators said.

The Tulsa Police Lab found evidence linking Beverly Nichols to the murder and police say an arrest warrant was issued for her.

She is expected to be brought back to Tulsa next week.