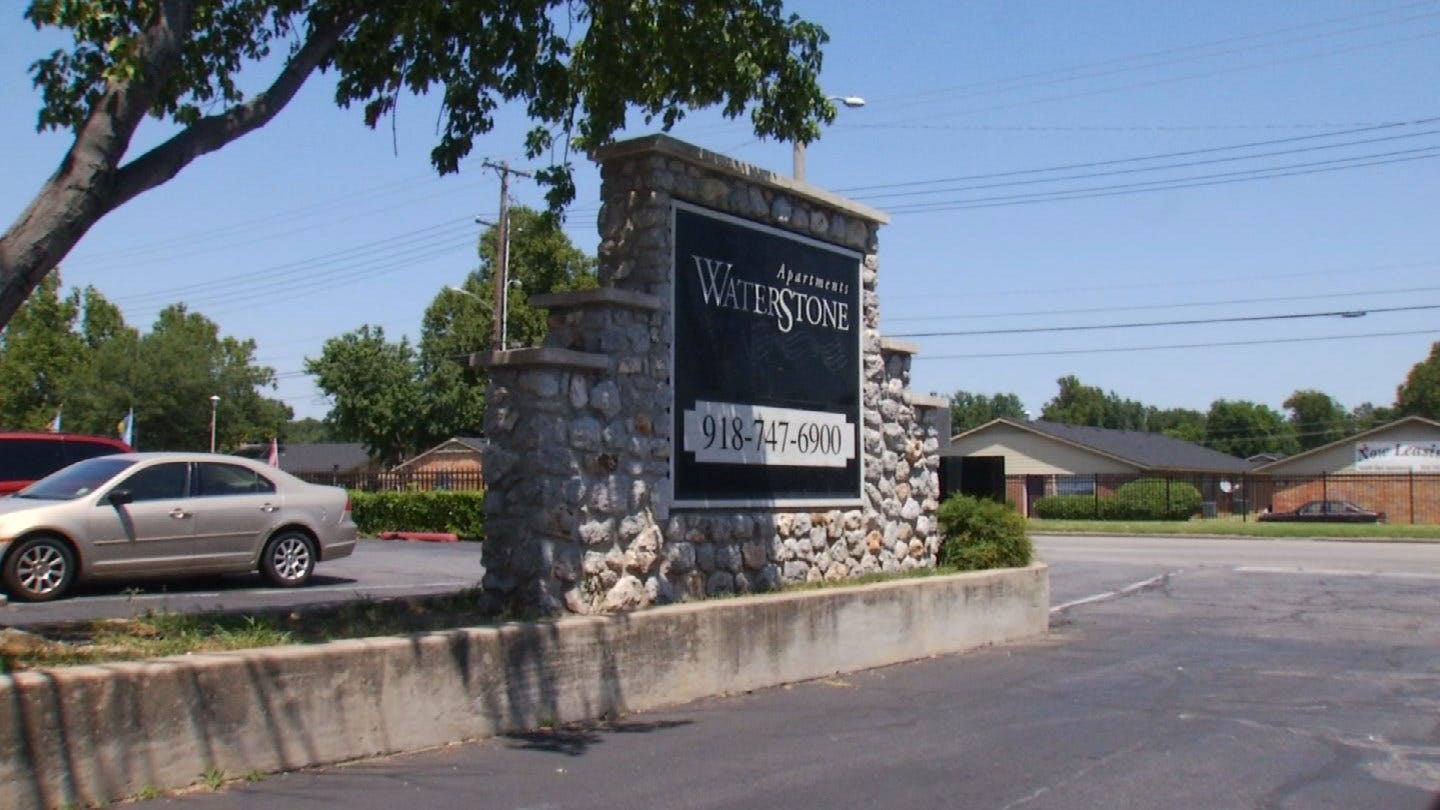 A family living at Tulsa's Waterstone Apartment Complex got an order to vacate less than 24 hours after they turned to News on 6 for help.

07/25/2018 Related Story: Residents Want Answers After No A/C All Summer At Tulsa Apartments

The family says they've been living without air conditioning all summer and just want the problem fixed. And it's not just one family that's heated by what's going on at this apartment complex.

"She does not have an actual reason to put us out on the street with nowhere to go that just goes to show she doesn't care," said the resident Daniel Butts.

The Waterstone Apartment Complex's order gives Daniel and his family 30 days to move out. The reason given is that it is the end of the month-to-month lease.

"I mean we've been here 2 1/2 years. We haven't caused the management team any problems," said Daniel.

Daniel says he’s been without working AC all summer and that his daughter has health problems. He claims his complaints to management have gone unanswered. On Wednesday News On 6 asked the property manager about the complaints.

"I mean to be honest there isn't much of a story so I'm not really concerned about it," said the manager.

News on 6 cameras also attended when Daniel called to find out why he's being asked to leave.

Manager: "I will have to have somebody call you back.

Daniel: "You're the one who had maintenance give it to me though.

Krystal Ivy also lives at Waterstone. She says she has asthma and two sons one with autism the other was born premature and has breathing problems. She says she's even sat in her car with the AC running to cool down.

"I've gone in just about weekly if not every other week...asking can we get someone to come check this out," said Krystal

Legally, no laws are being broken. The complex has the authority to end a month-to-month lease at any time. Krystal Ivy says someone looked at her unit Thursday night and will be back out tomorrow. A Go Fund Me Has been set up for the family.