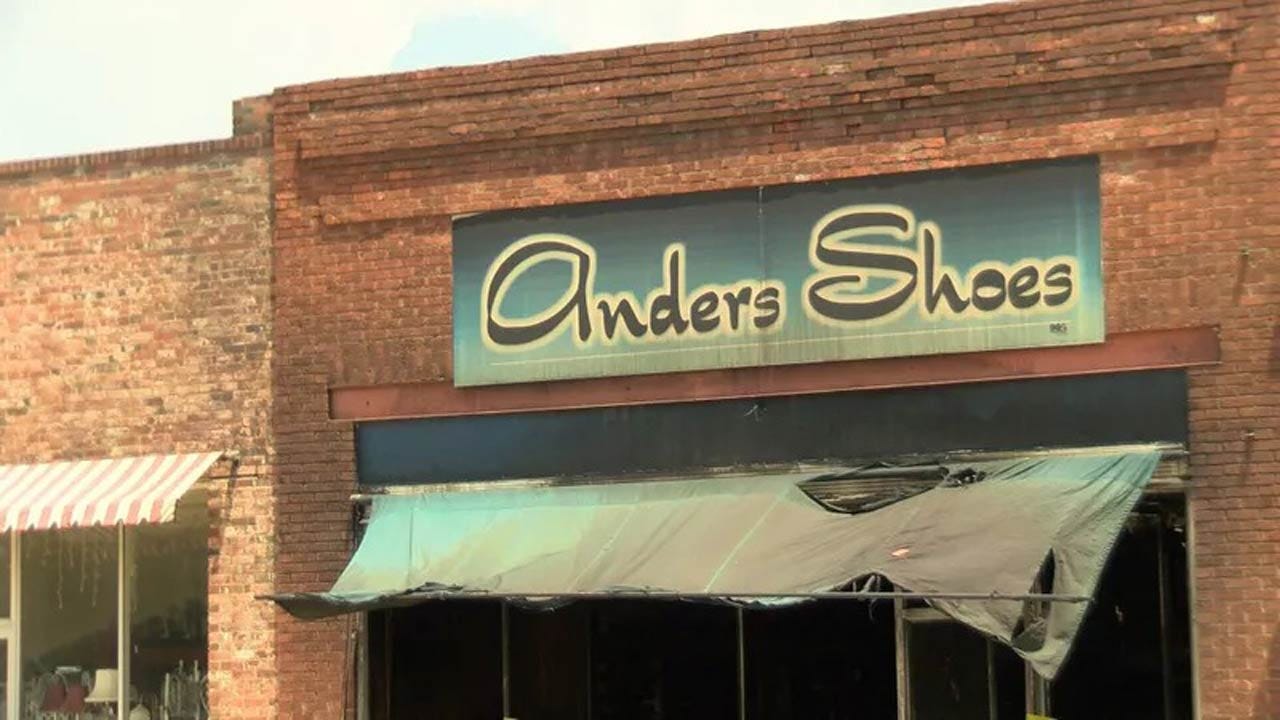 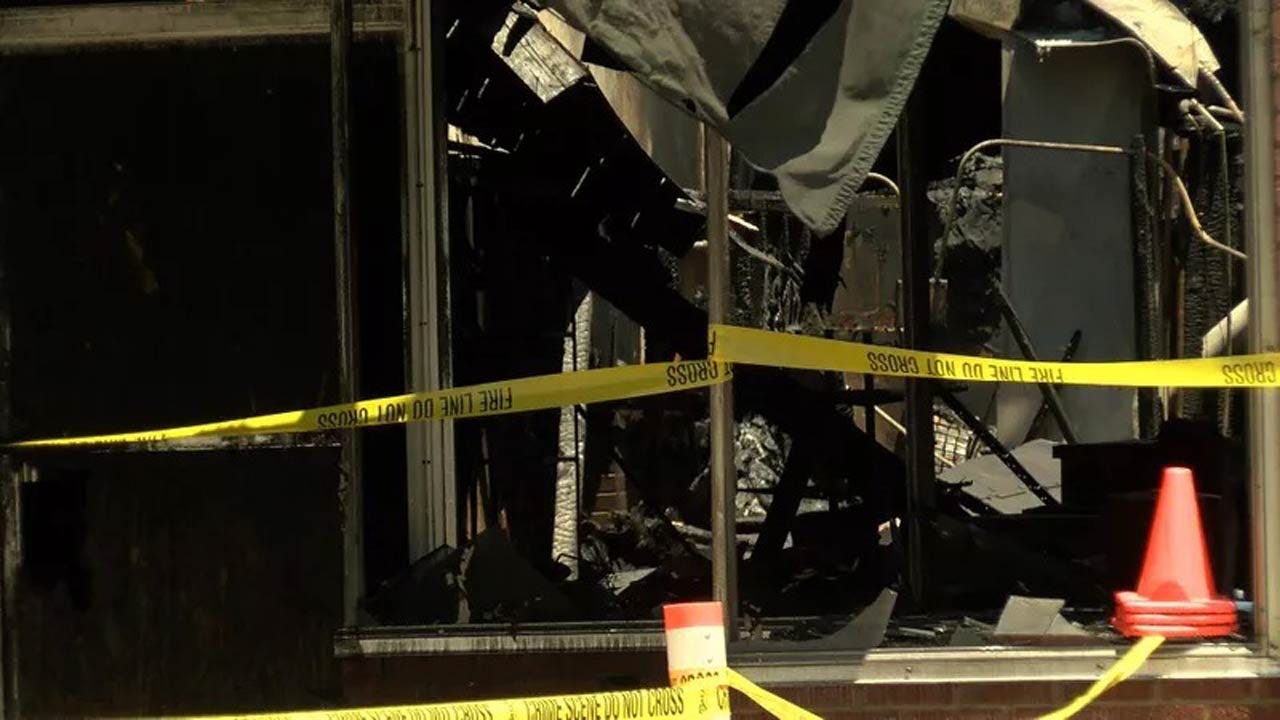 The store is one of Miami's oldest businesses and is owned by 103-year-old Dena Ander.

The man is identified as Joseph Williams.

The fire came after the store was burglarized on July 7th and again on July 9th. The store had also been recently vandalized.  On Tuesday, July 17th, police arrested Williams in connection to the arson fire.

Police  say he became a person of interest in multiple commercial burglaries in Miami and detectives then linked him to the Anders Shoe store and the arson fire.