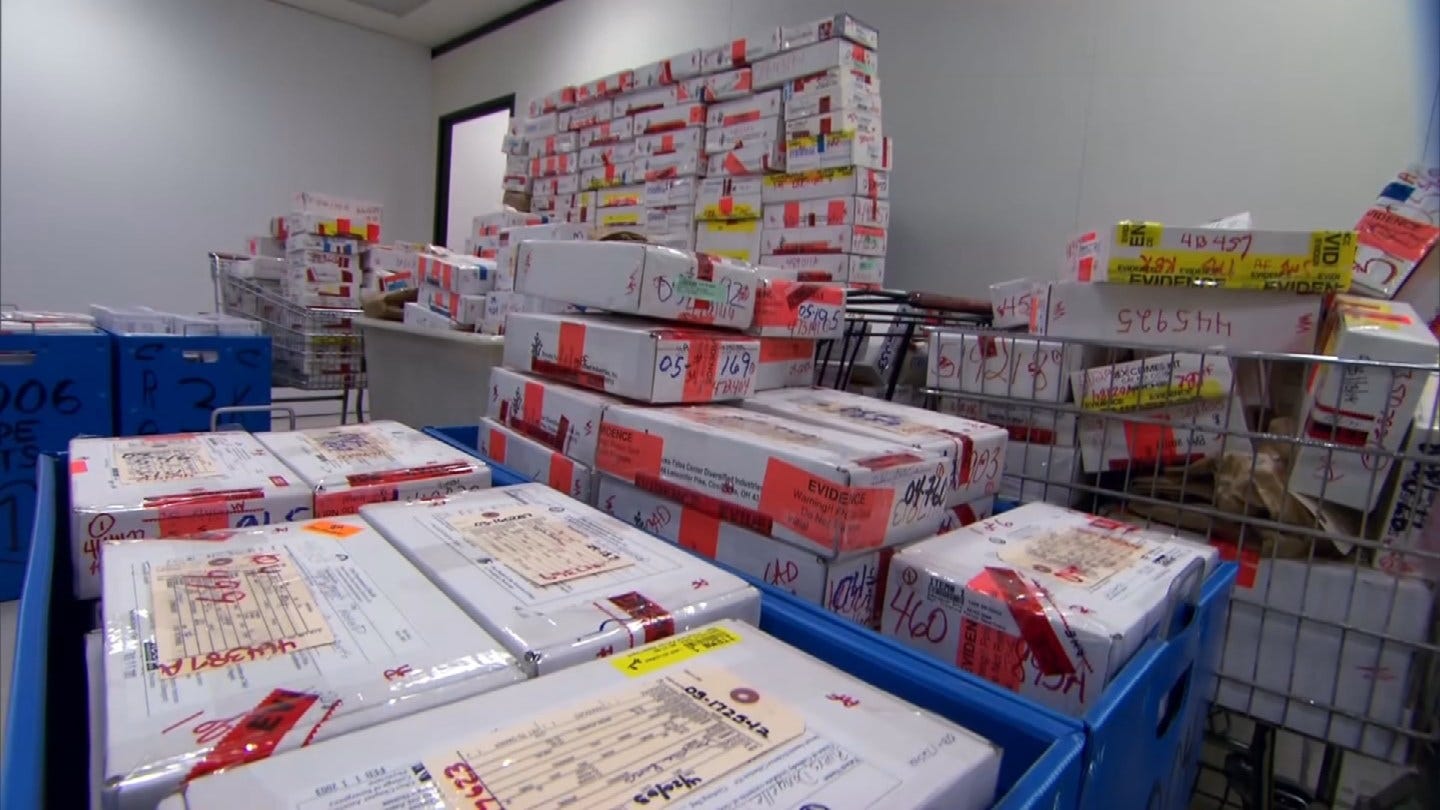 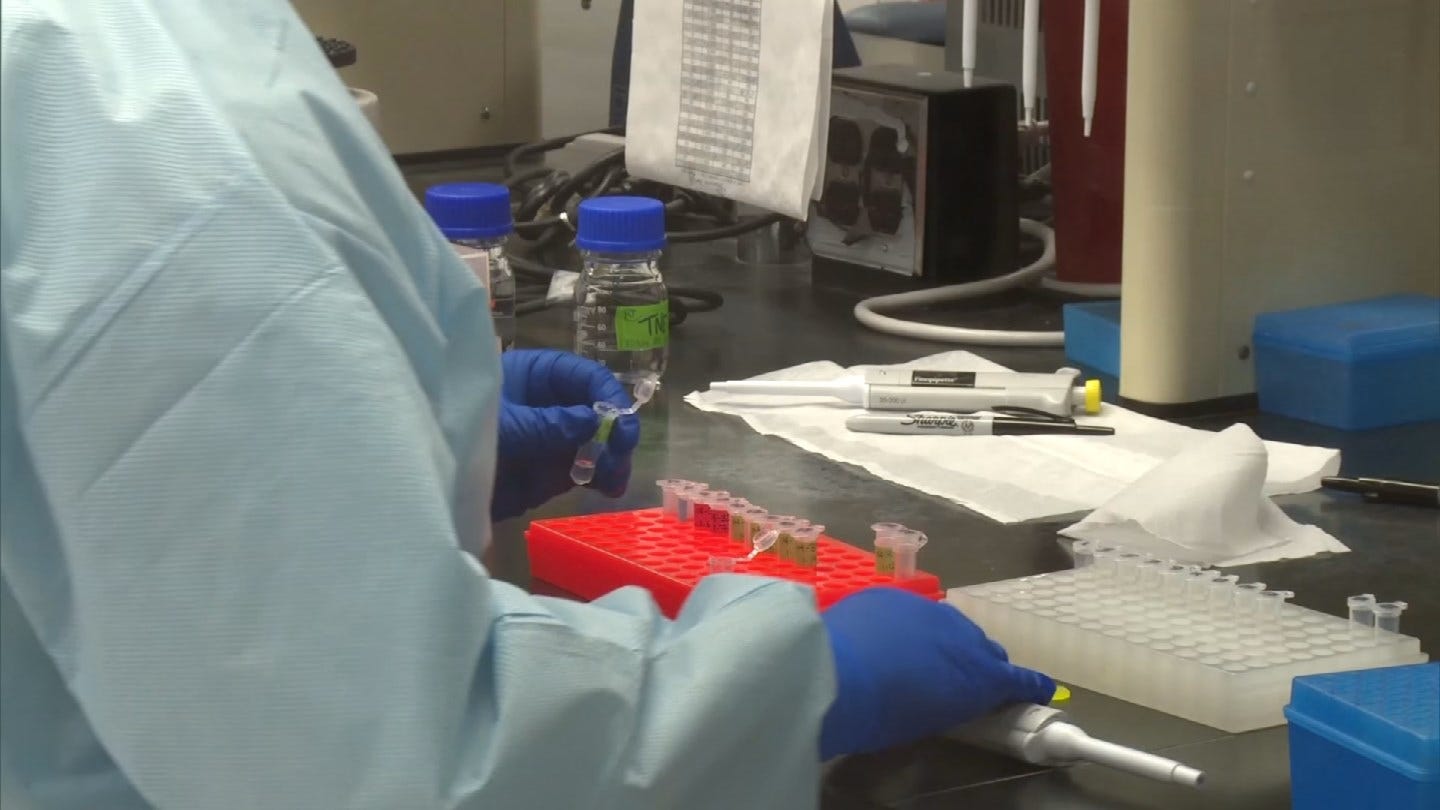 The Governor’s Sexual Assault Task Force says a statewide audit revealed it could cost millions to process the thousands of untested rape kits.

The announcement comes as the task force is making several recommendations about how to better handle untested rape kits.

There are about 7,000 untested rape kits in Oklahoma.  Roughly 3,000 of those are for cases in Tulsa.

She says if every single one of the thousands of untested rape kits were tested, it could cost more than $9 million.

“To break it down and add it back up, it is going to be millions and millions of dollars to test these kits,” she said.

Police say one reason there are so many untested is because in the past it was not always necessary to test each kit for prosecution.

“If we had a known offender, then it wasn’t necessary to then identify a person through DNA and, so, there were times that we didn’t test those kits for those reasons,” said Phippen.

Other reasons include the victim not wanting to prosecute, the suspect may confess, or the statute of limitations may have expired.

“If we know a person has been convicted of that crime and that kit was never tested, we, on our side, don’t really see the value of testing that because your DNA is taken anyway after you’ve been convicted of a felony,” said Phippen.

It costs about $1,500 to test a kit and police say they will process any kit that needs to be tested.

The Tulsa Police Department already applied for a grant to help with the backlog to continue to put victims first.

“We want to show our victims that we do care if test,” said Phippen.  If that calls for “testing that kit even though it’s a known offender, then that’s what we’re going to do.”

The task force will also be making recommendations, including having a statewide tracking database.