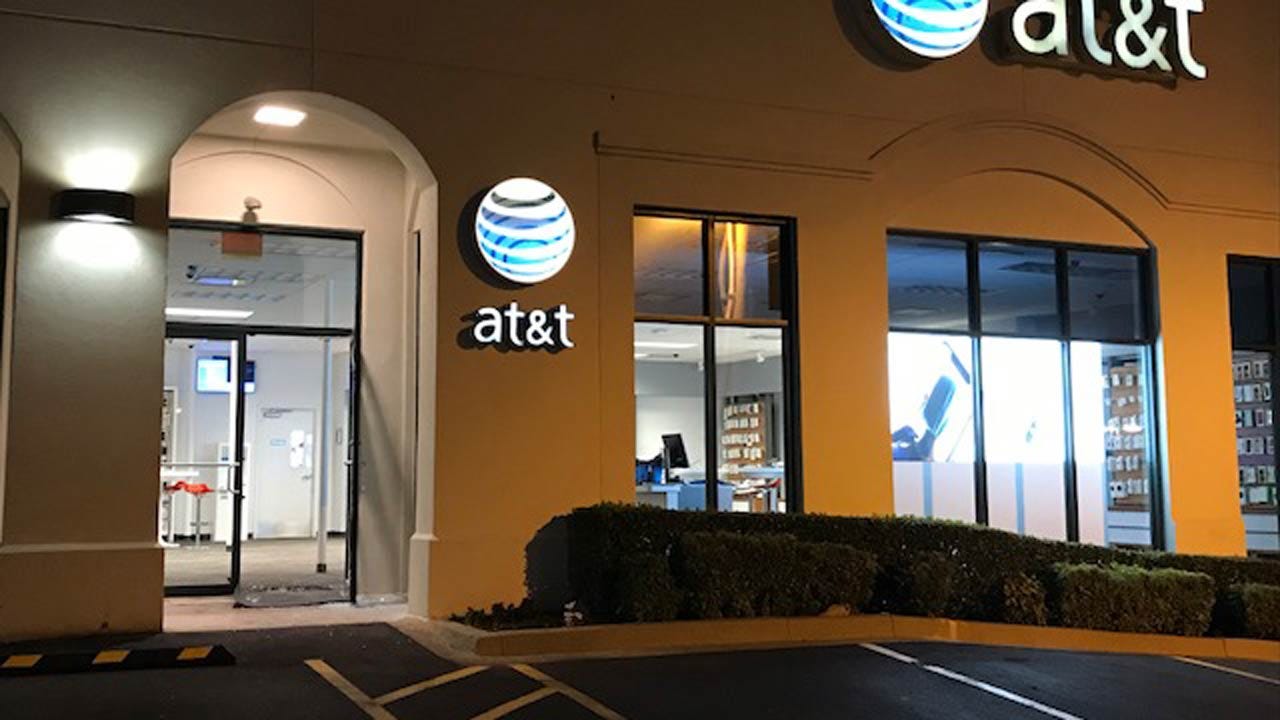 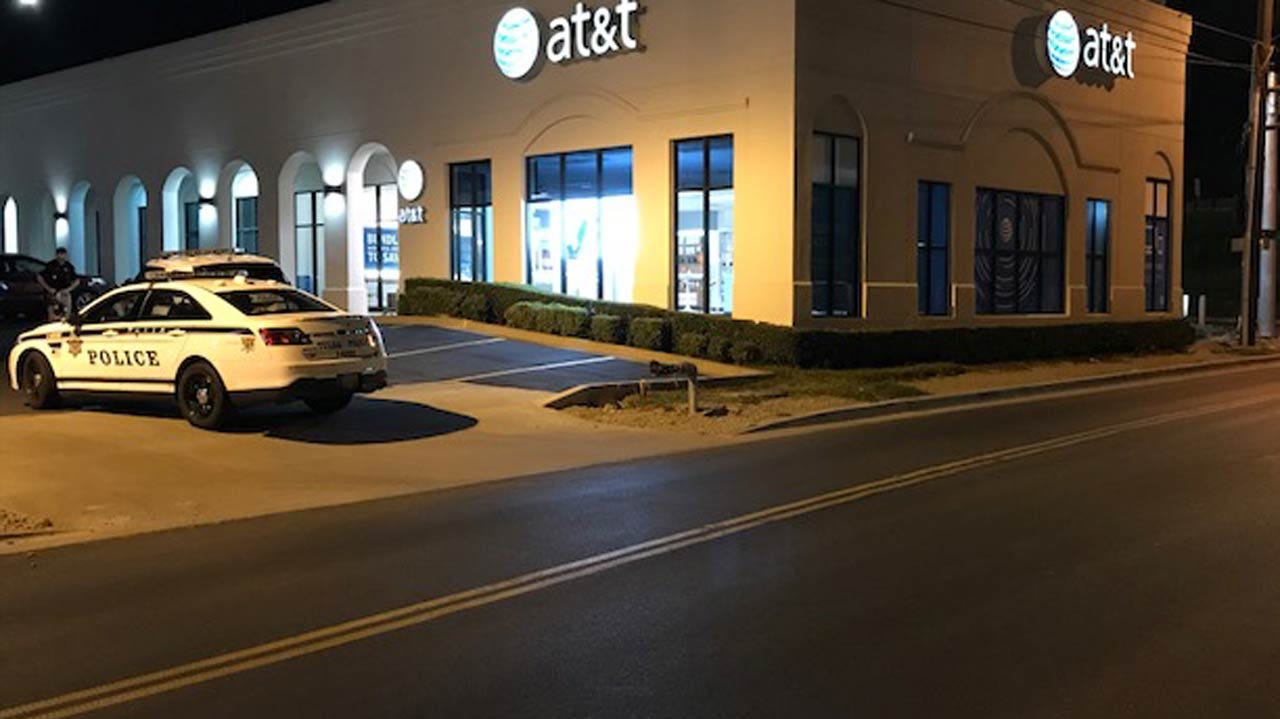 Police are searching for the man they say broke into an AT&T store near 15th and Lewis early Monday and took off with phones and tablets.

Employees say the man got away with seven items in the 2:30 a.m. burglary.

While we are not sure if police have exterior video from the outside of the store, employees say they have crystal clear video inside of the man breaking the glass and stealing the items.

Police say that video shows the man getting into a car which then drove off.