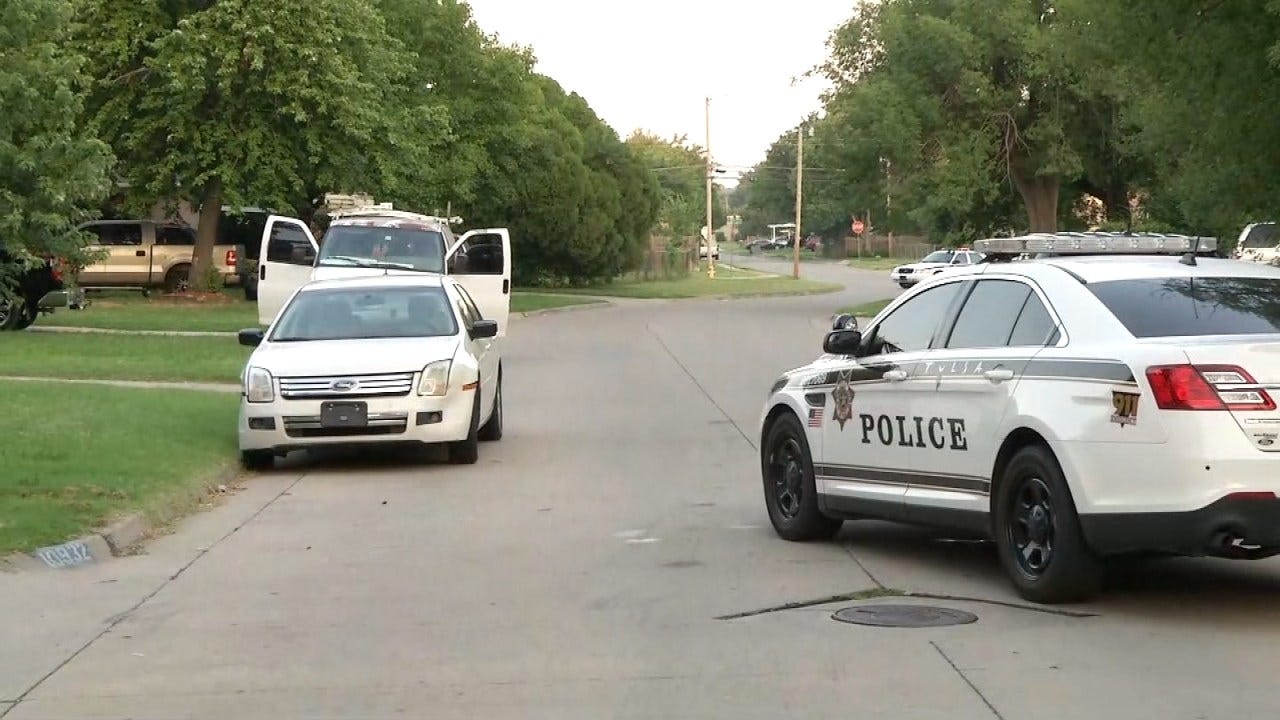 Police say the van is believed to belong to the victim.   They say EMSA took the man to the hospital in critical condition where he was immediately taken into surgery.

Police say they do not know if there were any witnesses to the shooting.

Right now, police say they don't have any suspect information.