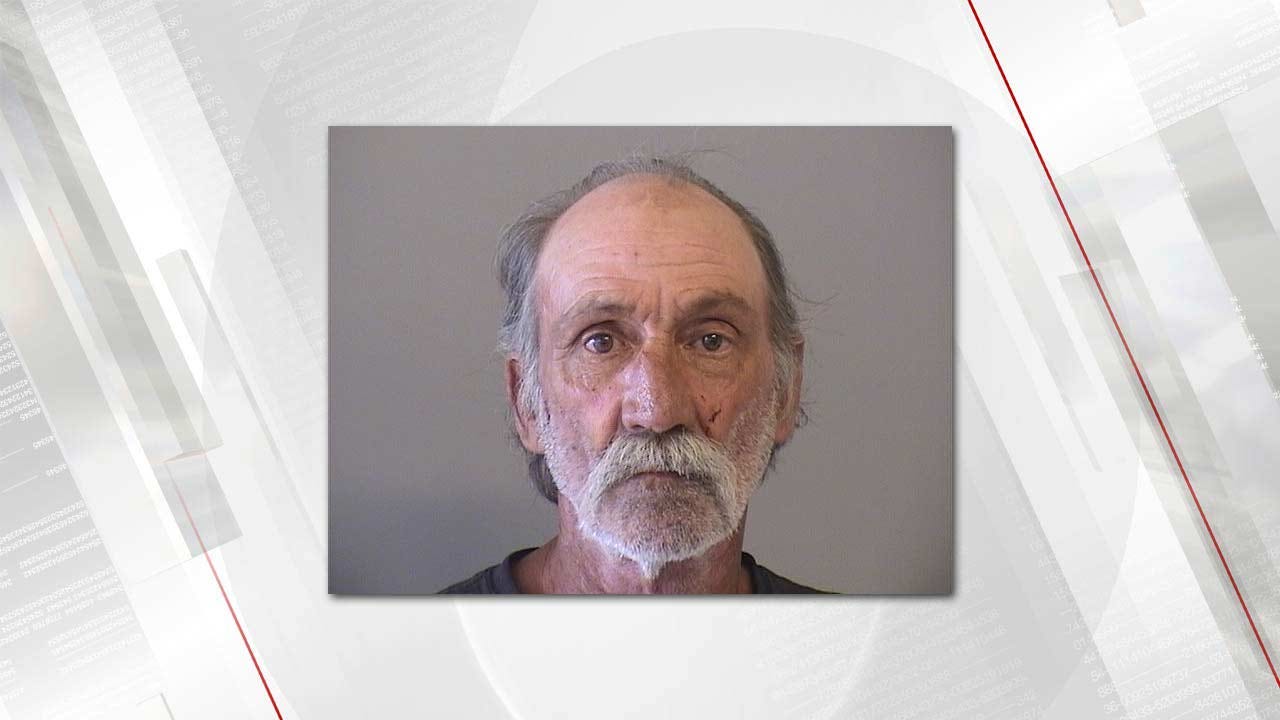 The arresting officer said she was called to the 19900 block of South Garnett Road around 11:30 a.m. Wednesday. A man there said Stolba started cussing him out, grabbed him and threatened to send him "to the gates of hell." The victim locked himself in a truck and fought Stolba off with a wrench, an arrest report states.

Police questioned Stolba and said he repeatedly told them he wanted to beat the man to death because he is a "queer." The two men are relatives, according to police, and Stolba told officers he has beaten the victim in the past.

Stolba was booked on complaints of malicious harassment/hate crime, domestic assault and battery second offense and threatening a violent act.