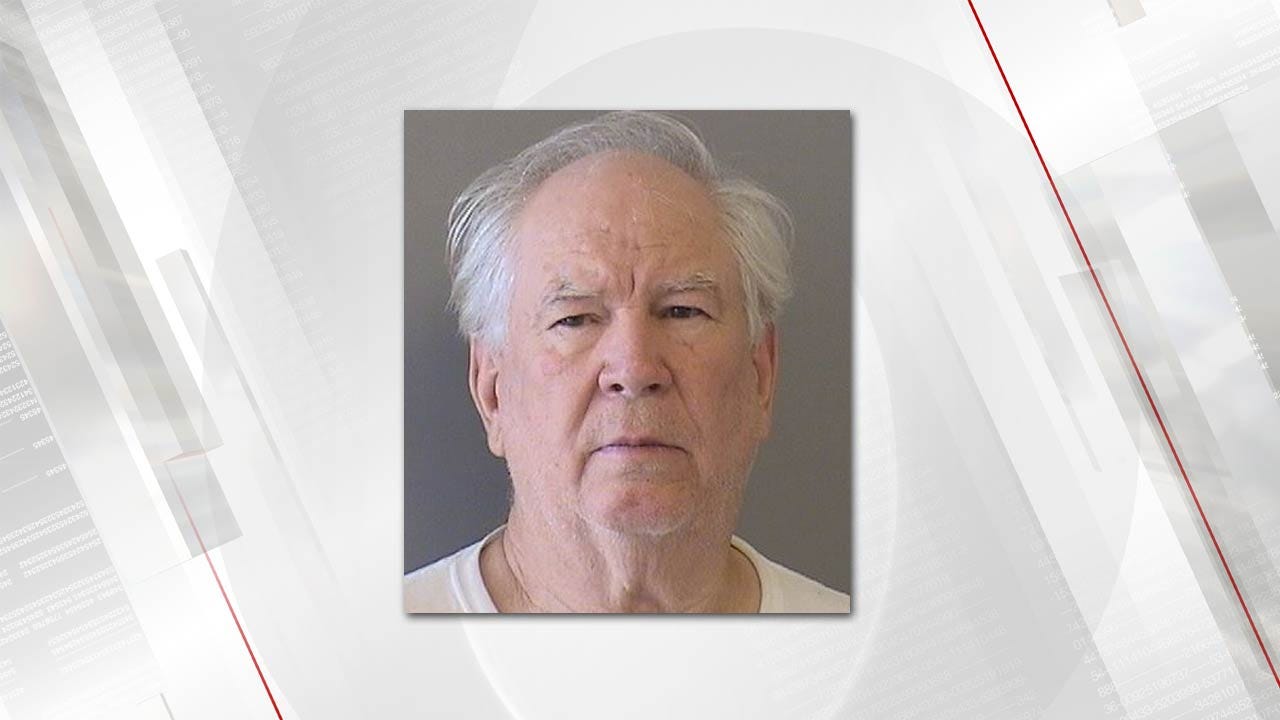 Tulsa man is in custody after police say he asked for inappropriate photos from an eleven-year-old girl.

James Barnes, 70, was booked into the Tulsa County jail on complaints including lewd proposal to a minor, possession of a controlled substance and computer crimes act.

Police say they had been keeping tabs on Barnes for quite a while.  They say the girl reported that Barnes had paid her to send him nude pictures.

They served a search warrant at his home Thursday, June 28th, and found 25 plastic bags with meth, a drug scale and glass pipe.

Police say Barnes confessed to paying for the pictures along with selling meth out of his home.

This is not James Barnes' first time being in trouble. In his arrest report, police said Barnes is a convicted felon and registered sex offender,  who was convicted of second degree rape on an underage girl in 2009.

Police say he also spent 10 years in a federal prison for conspiracy to distribute meth.