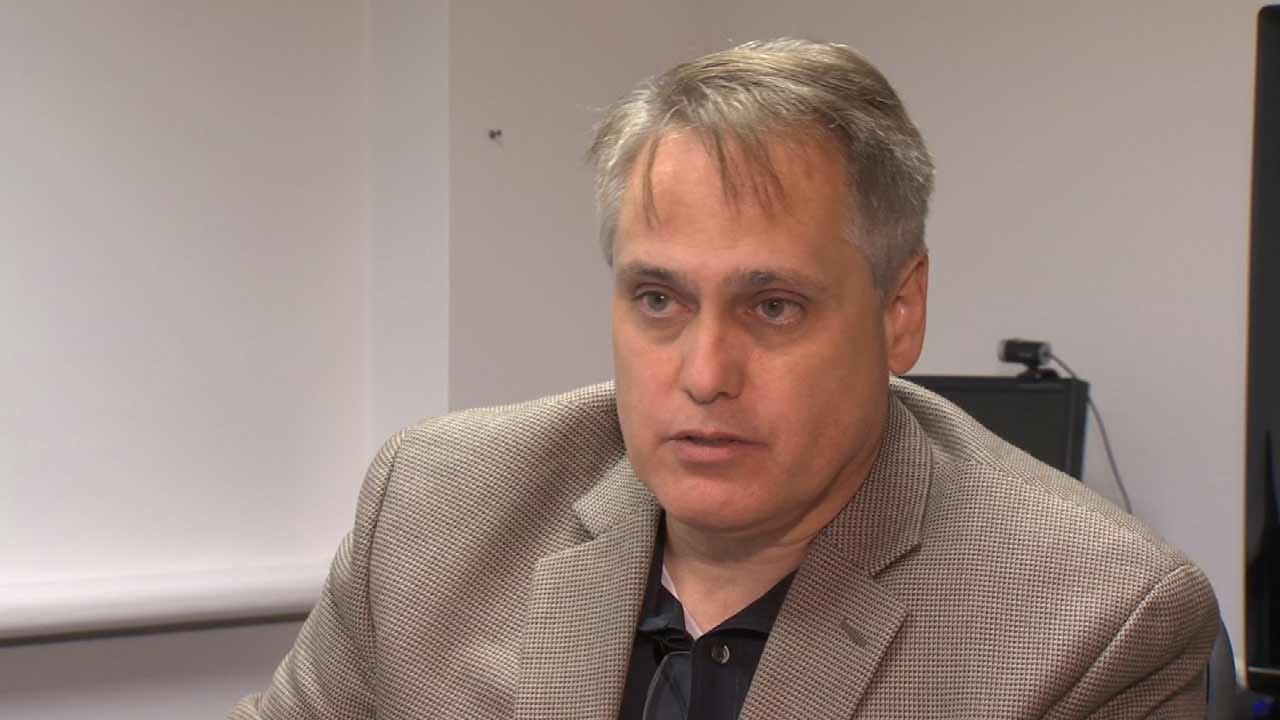 On June 26, 2018, Oklahomans will vote whether to legalize medical marijuana.

The head of Oklahoma's Drug Enforcement Administration office said he wants people to separate the facts from the myths, so he speaks to church groups and organizations about State Question 788.

The DEA says at no time in history have people been allowed to decide what medicine is by popular vote. Assistant special agent in charge, Richard Salter, believes the bill is disguised as medical but is actually about recreational use.

Salter has created a 45-minute presentation that he's given more than two dozen times. He says people need to know the facts, rather than simply believe what they see on social media or commercials.

"I think Oklahoma will be the first state, if this passes, to have no qualifying medical condition. That means you go to the doctor and say, ‘Even though there's nothing wrong with me, I'd like a medical marijuana card,’" Salter said.

He said the amounts of pot allowed under the law are a lot.

"Allows a person to possess three ounces on their person outside their house, which is the equivalent of 168 joints or marijuana cigarettes. And, in their house, possess another eight ounces, another 448 joints, and that's not including the 72 ounces of edibles, which is four-and-a-half pounds of brownies," he said.

He said the CBD oil, which is one extract of the plant does and doesn't produce a high, can help with childhood epilepsy and has been legal in Oklahoma for three years and FDA is thinking of approving it.

"If that's helpful to epileptic children, that's great, it's a good thing, but that doesn't mean you have to legalize the entire plan and everything that goes along with it," Salter said.

You can read the full law below: