Family Sought Of Vet Who Once Called Oklahoma Home 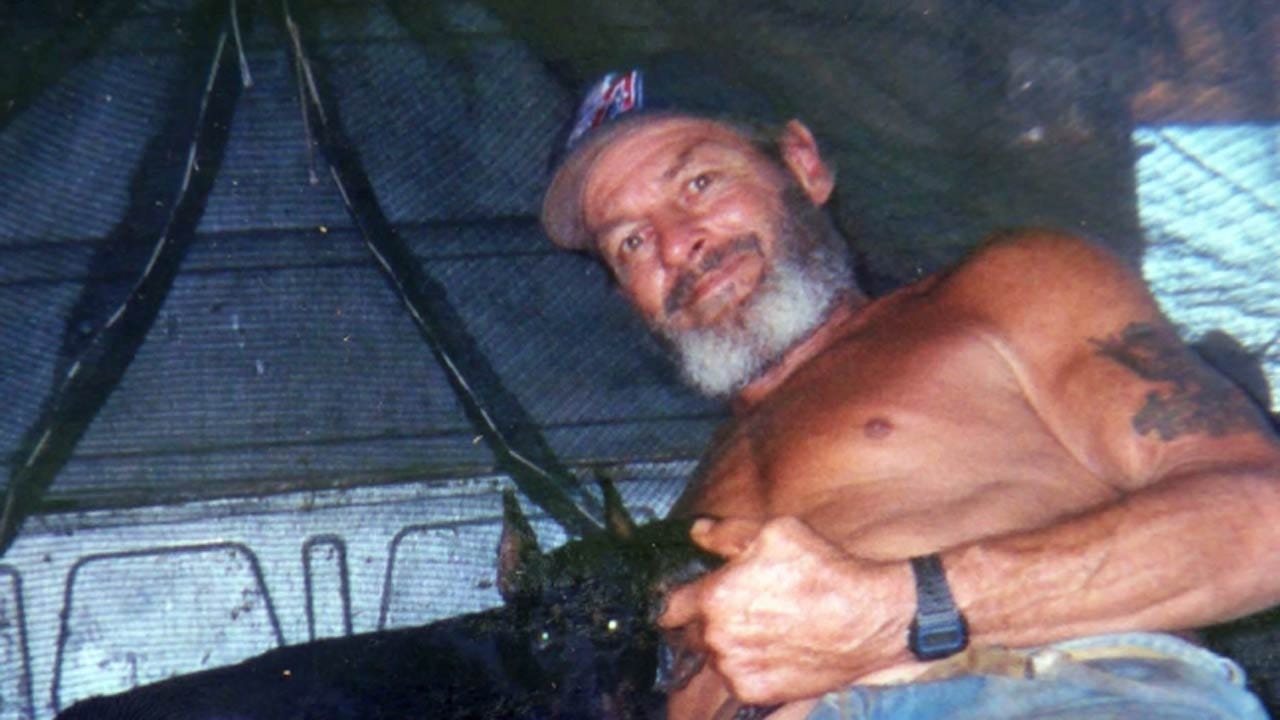 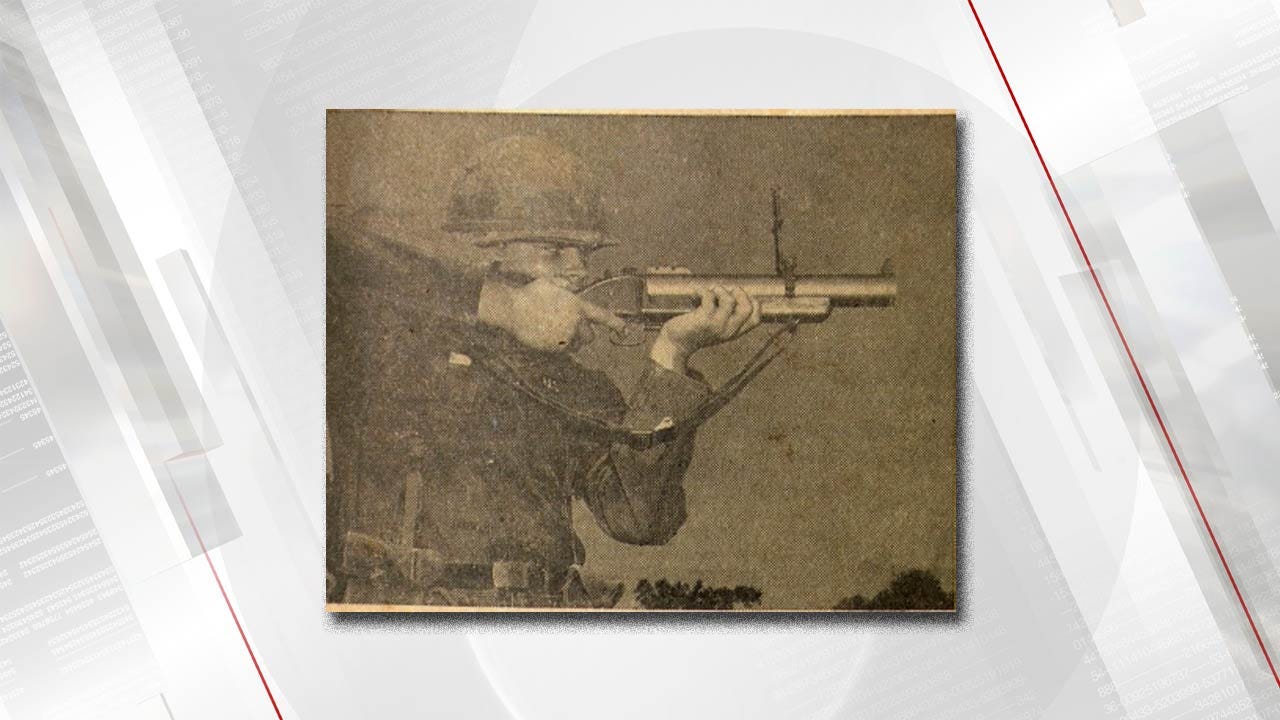 Over the Memorial Day holiday, thousands came out across Hawaii to honor service members who have died.

But no one honored James Sands. Eighty-six days after his death, no one has even claimed his body.

The 72-year-old Army veteran, who once called Oklahoma home, was struck by a van while trying to cross a road on March 4. He later died.

According to KHNL, the CBS affiliate in Honolulu, records show he had just been discharged from the hospital and was trying to cross with his walker.

Sands was identified by the Honolulu Medical Examiner through fingerprints. And that's where the trail grows cold.

No one has been able to reach his family. No one even knows how.

“If somebody I love died, or somebody that was a relative of mine, I would want to know," said Charlotte Carter, an investigator with Honolulu’s Department of the Medical Examiner. "And I feel that anybody out there would want to."

Sands is one of dozens of unclaimed bodies the medical examiner's attempts to reunite with families each year. Out of 1,000 bodies the office handled last year, 41 of them went unclaimed.

But Sands' case has struck a nerve with his friends in Hawaii.

They believe he should be buried among other veterans at the National Memorial Cemetery of the Pacific at Punchbowl. But nearly two months after his death, no family has come forward to lay him to rest.

Even his closest friends admit they don't know much about Sands' life prior to his move to Hawaii.

A birth certificate shows he was born at Santa Rosa Hospital in San Antonio, Texas. Photographs show that he joined the Ponca Military Academy in Oklahoma and played football and basketball there.  Newspaper clippings he kept indicate he was a guard.

He later joined the U.S. Army Infantry School in Fort Benning, Georgia and completed an airborne course in 1963.

Despite extensive research, the medical examiner's office has hit roadblock after roadblock in the case.

Now the clock is ticking. If family can't be reached, Sands' remains will be sent to a mortuary for cremation — with no fitting funeral or a chance for his family to say goodbye.

If you know who Sands was or can claim his body, click here.

Family Sought Of Vet Who Once Called Oklahoma Home