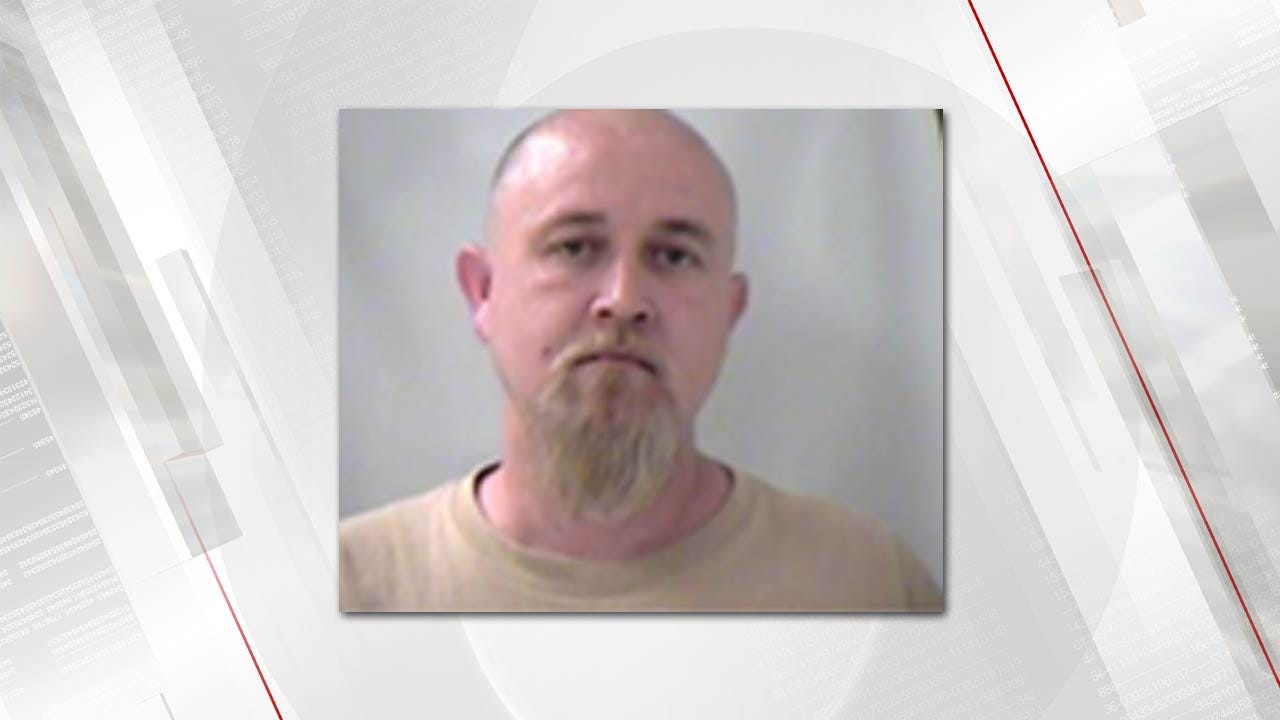 A man who Cleveland Police say was working to get support for medical marijuana was arrested Friday evening after officers say they found marijuana in his car.

Police say someone called officers after seeing Johnson's car driving in ditches just west of Cleveland.  A short time later, officers found Johnson in his car at a four-way stop sign flashing his headlights on and off,  refusing to go through an intersection.

They say Johnson was driving under the influence of drugs and alcohol.  Inside Johnson's car, police say they found one pound of marijuana, marijuana wax, marijuana oil, hashish, three loaded hand guns, several hundred rounds of ammunition and drug paraphernalia.

Police say earlier in the evening Friday, Johnson had been at the Cleveland's carnival night working to get support for legalizing medical marijuana.

Following his arrest, Johnson was booked on several complaints including DUI, possession of a controlled substance with intent to distribute and transporting a loaded firearm.