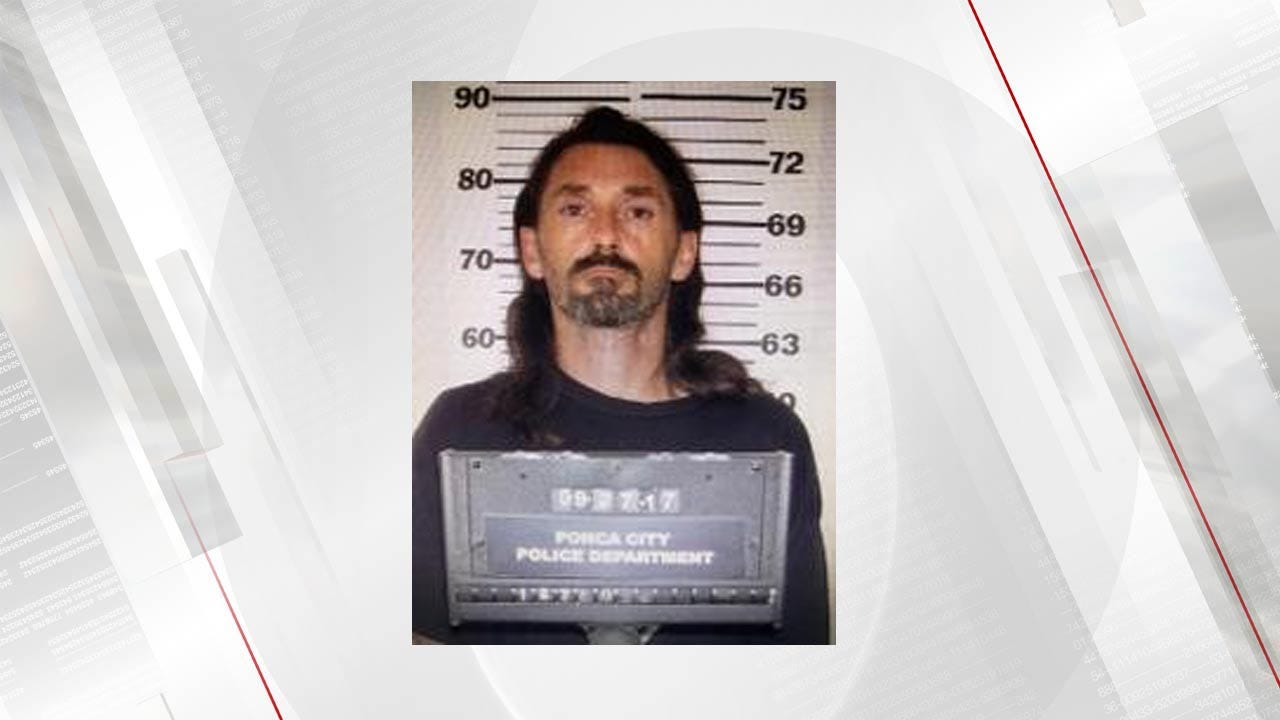 The Oklahoma Bureau of Investigation says a Ponca City officer was involved in a shooting Sunday evening.

OSBI says just before 7 p.m. a Ponca City officer began a pursuit of Larry Durbin. The chase ended when Durban is said to have crashed his truck into a fence near the southeast corner of 11th and Ponca.

According to OSBI Durbin exited his truck and began shooting at the officer to which the officer returned fire. A passenger of the truck was shot during the exchange. Durbin was apprehended, and the passenger has been taken to a local hospital.

Investigators say they still have agents processing the scene and will give a comprehensive report to Kay County’s District Attorney.