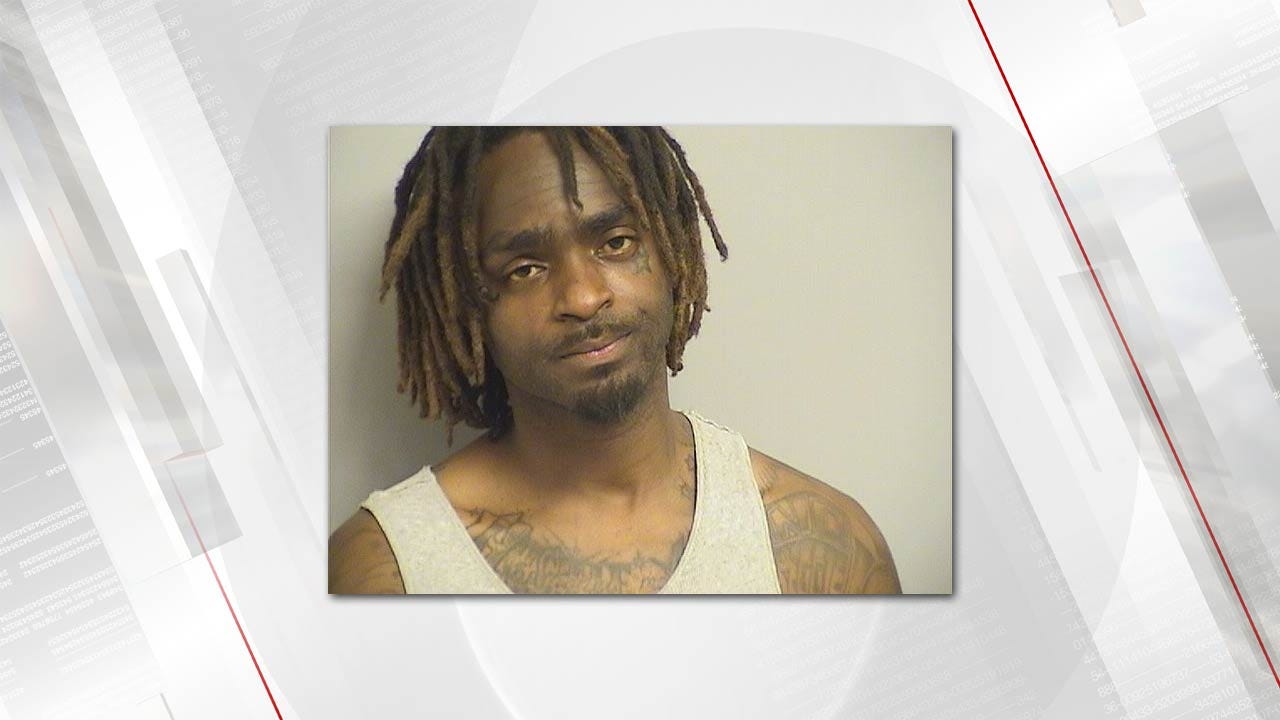 Tulsa police arrest a man after they say he tried to kill his father.

The victim told officers that his son, 39-year-old Thomas McClendon (also known as “the General”), was at his house and they got into an argument.  He says his son fired a shot, telling his father that he was going to kill him.

The father says he ran and, when he looked back, his son pointed the gun at him and shot again.

Officers say they found shell casings at the scene, but not McClendon.

Later that night, officers were called to that location again when the victim told them he had seen his son in his backyard.

Police say they located McClendon at 2600 North Boston Place and he ducked into a backyard.  They say he continued to run after officers yelled for him to stop.

Officers say McClendon was located in the backyard of a residence on East 27th Street North by a K-9 officer.

According to officers, a revolver was located at the scene of the shooting that matched the caliber of the shell casing they had recovered.

Officers say the gun was reported as stolen, but they have not confirmed that yet.