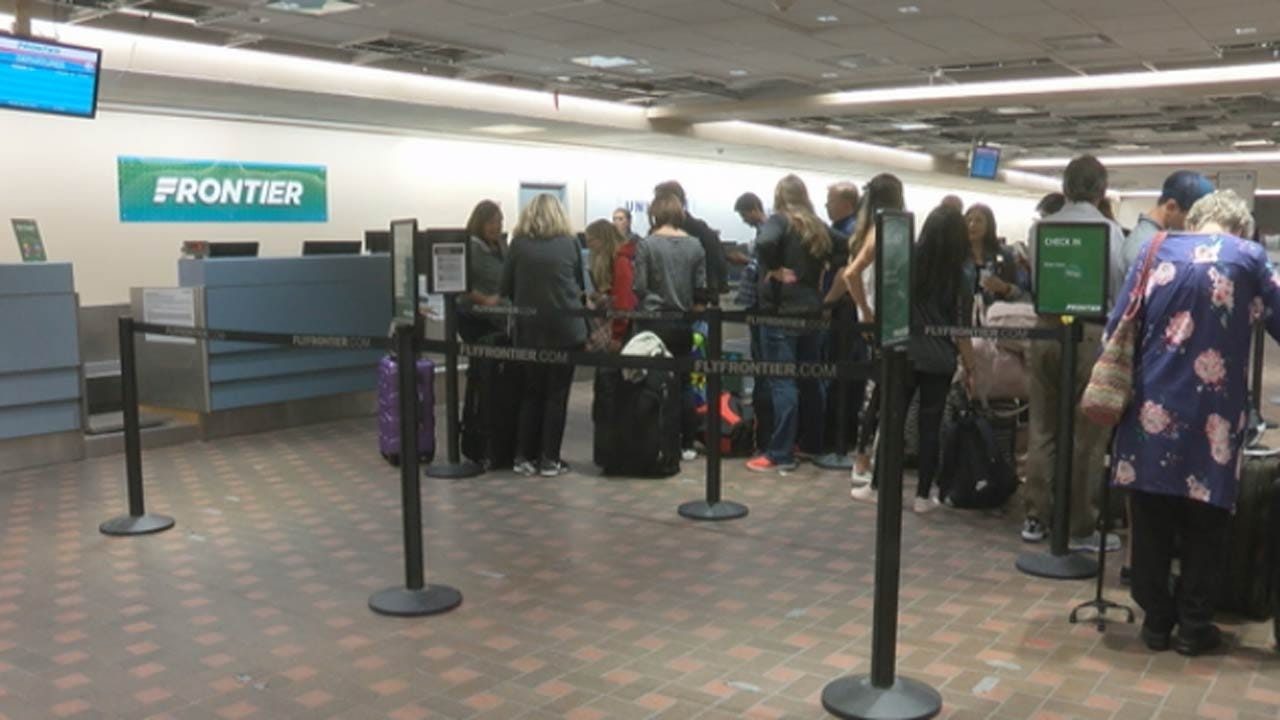 Passengers on a flight from Tulsa to San Diego, California are waking up in an Albuquerque hotel Monday.

A Frontier Airlines jet had to make an emergency landing in Albuquerque Sunday night, and officials say an unknown odor is to blame.  Passengers of Flight 1839 say they were about an hour and 20 minutes into their flight when the pilot spoke on the speakers.

"You could tell he had a mask on. He was saying there was an unknown odor in the front of the cockpit, so everybody got a little uneasy for a second," said Michael Platten, a passenger from Tulsa.

Passengers told KRQE, the CBS affiliate in Albuquerque, the pilots were then forced to land the plane. When they landed, they say the plane was surrounded by ambulances, fire trucks, and police.

Airport officials say all of the passengers were forced to get off of the plane after the oxygen masks deployed.

"The first thing I did was sniff the air to try and figure out what odor they were talking about. Then I was a little nervous because you get super paranoid when you realize it's an emergency landing," said Jessica Anzai, a passenger from southern California.

Passengers say they were forced to leave their luggage on the plane at first but then told to get back onto the plane to get it.

The flight was eventually canceled, forcing the passengers to wait in line at the Frontier ticket counter for several hours.