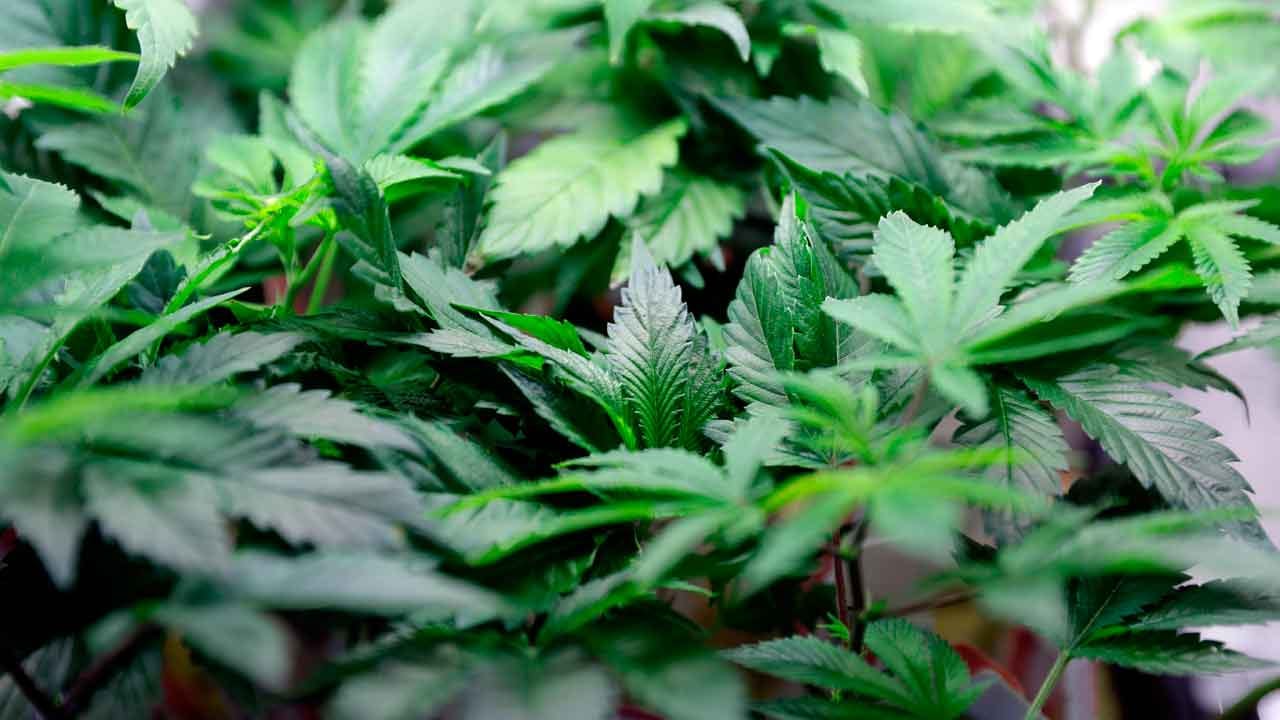 A coalition has been formed to oppose a medical marijuana question that will be on the primary ballot this summer.

The group "SQ 788 is Not Medical" has registered as a political action committee with the Oklahoma Ethics Commission.

The group claims that the current language of the state question is too broad and that it would permit doctors to prescribe marijuana use for almost any reason. They say others states that have passed similar laws and state question feature several qualifying conditions that a patient must display before marijuana or medicinal cannabis can be prescribed.

The coalition includes law enforcement, prosecutors, and members of the business and medical communities.

Medical Marijuana will be voted on in the June 26th primary.