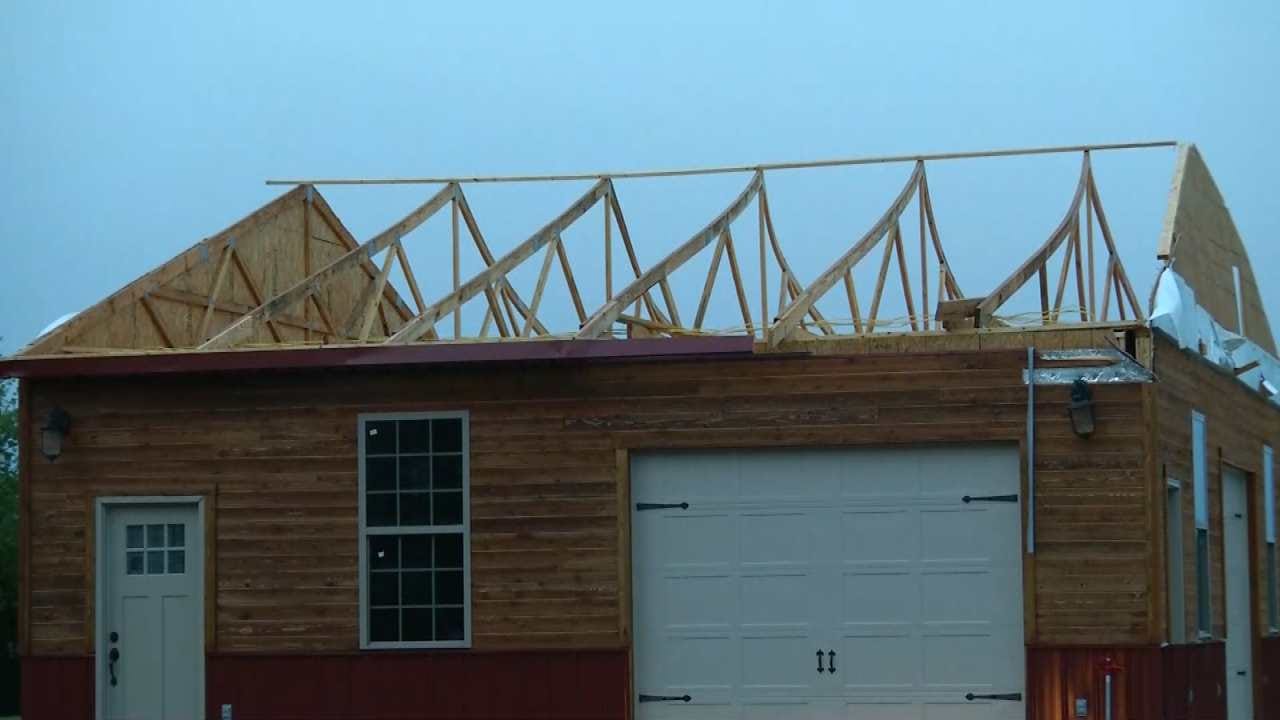 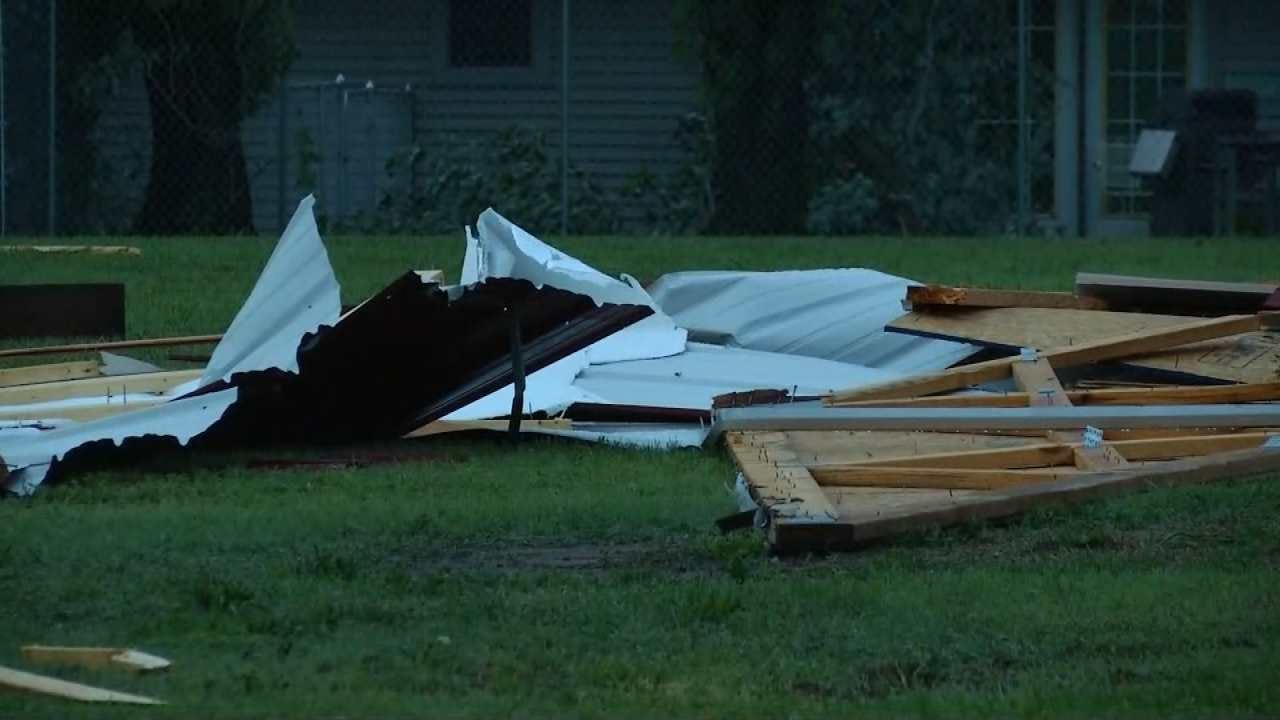 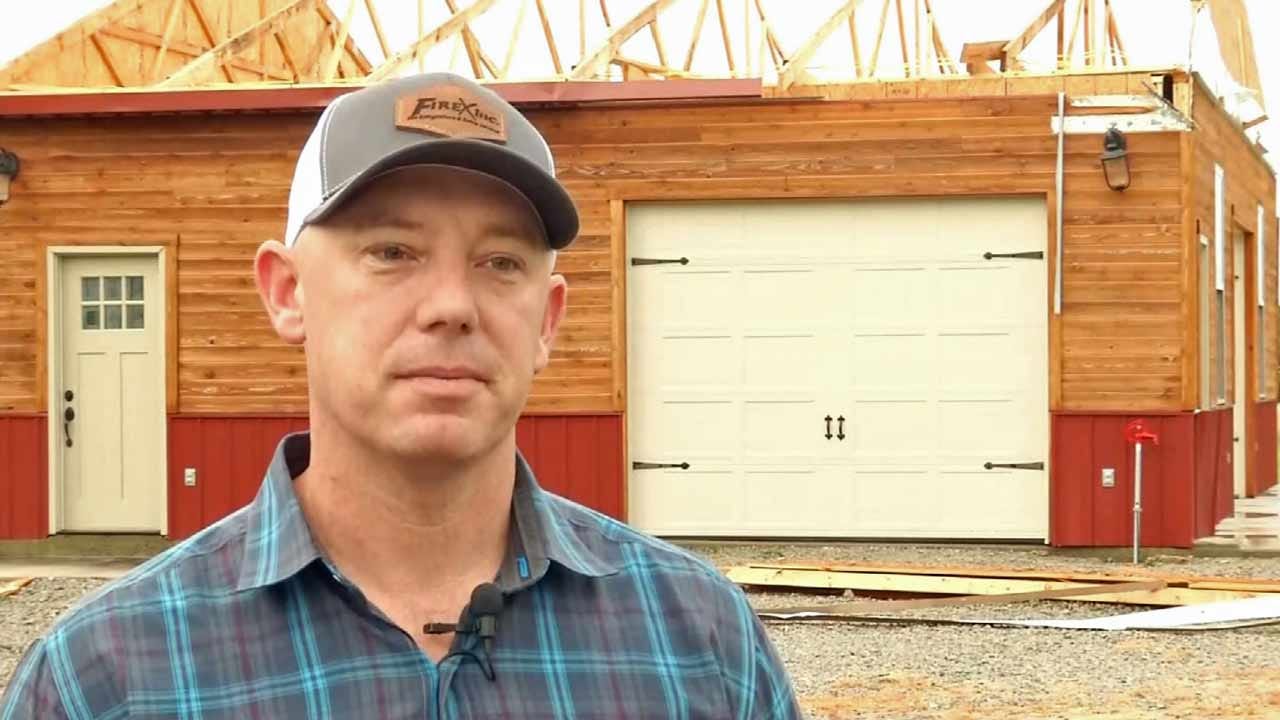 Several building have damage this morning after the overnight storms in Washington County. Damage is scattered across the Copan area.

A church in Copan has major damage to the roof, and a barn just outside the city limits lost its roof.

That time the owner said he was told a microburst with 100 mph winds took out his shop.

"Next step, just clean up and be thankful nobody got hurt. We'll clean it up and rebuild just like everyone else in Oklahoma does," said property owner Jeremy Barnes.

We did locate some other damage at the Copan Freewill Baptist Church. Last night's storm tore up the top of their roof.

There are some street signs on the ground so be aware this morning as you driving in the area.