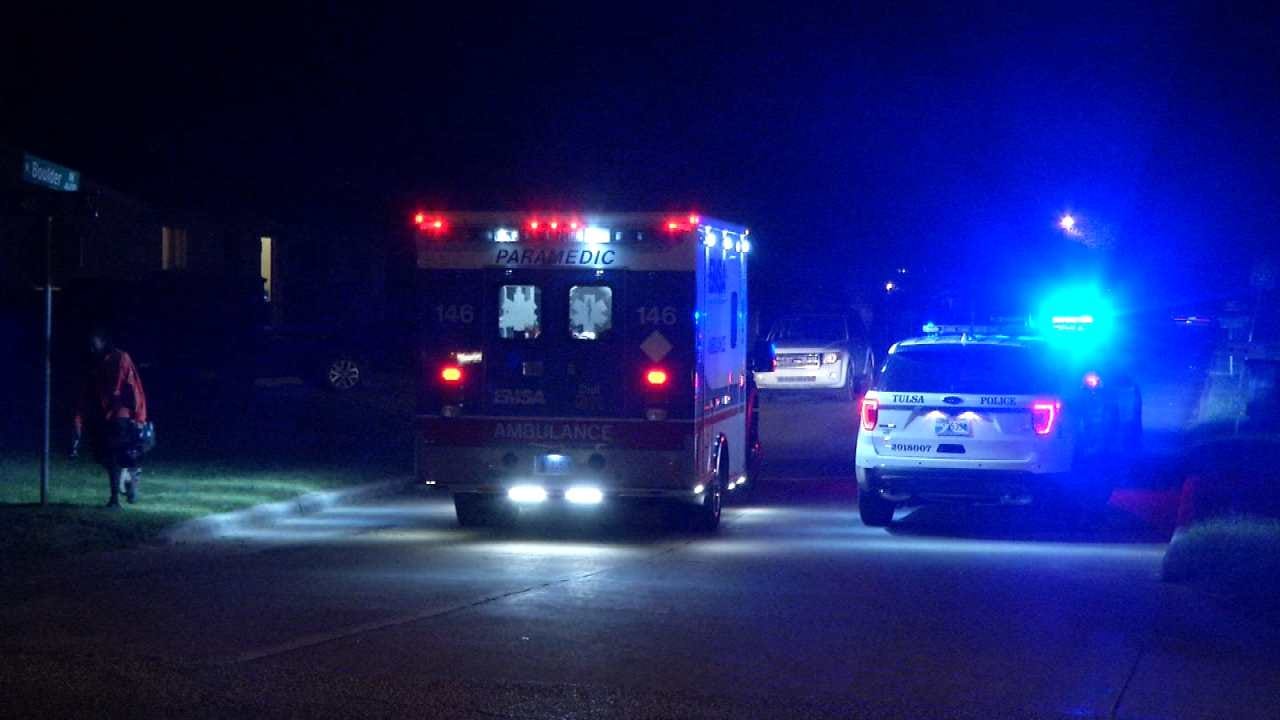 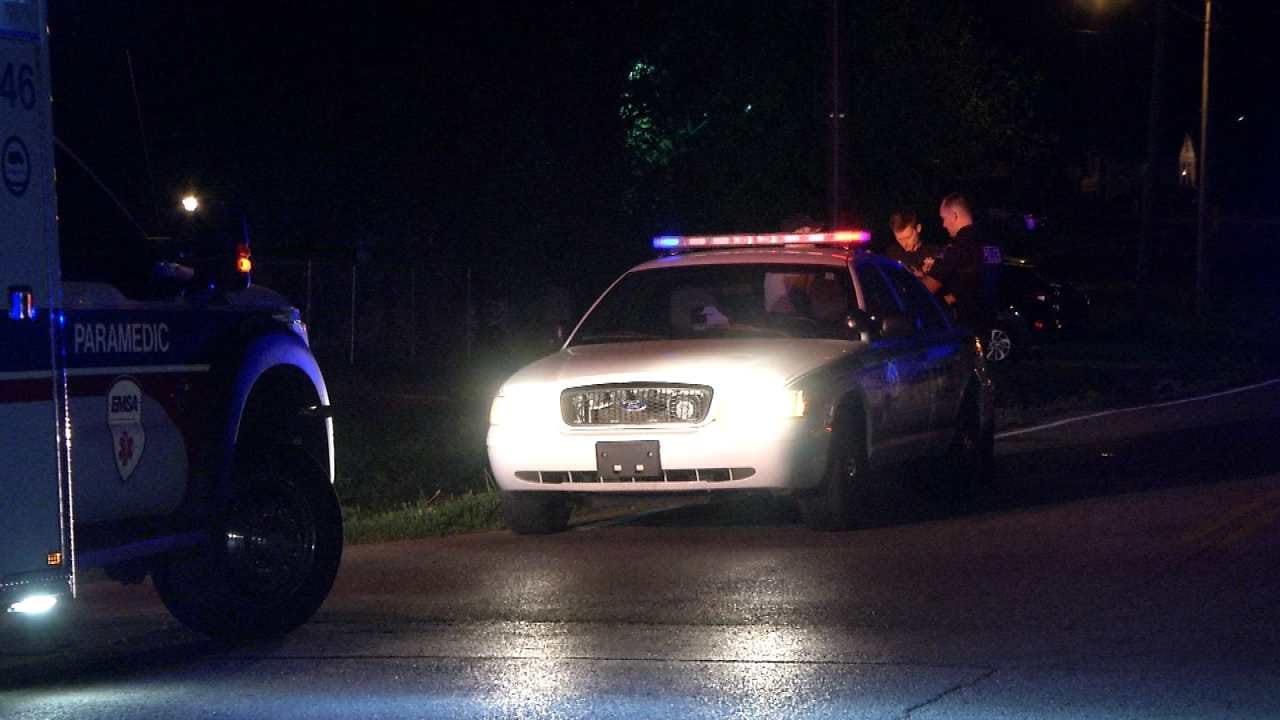 Police are looking for whoever shot a Tulsa man who was out walking early Wednesday.

Officers say just before 1:15 a.m., police were called after the 36-year-old victim says someone in a white Kia fired shots at him, striking him once in the lower body.

The victim told officers he could not see who shot him.  Adding, the car had tinted windows.  Police say the victim suffered what they are calling a non-life threatening wound.

This is the second drive-by shooting in Tulsa in the past 24 hours.

However, Tulsa Police do not believe Tuesday's shooting and the one early Wednesday are connected.