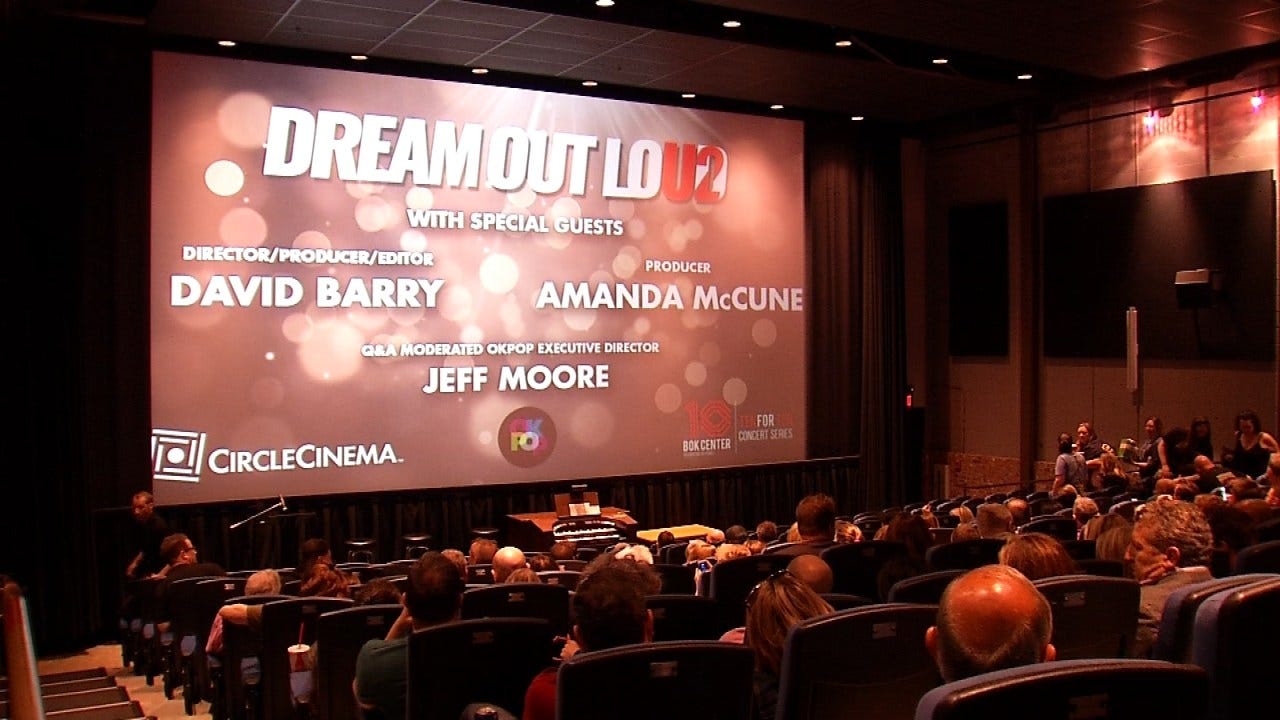 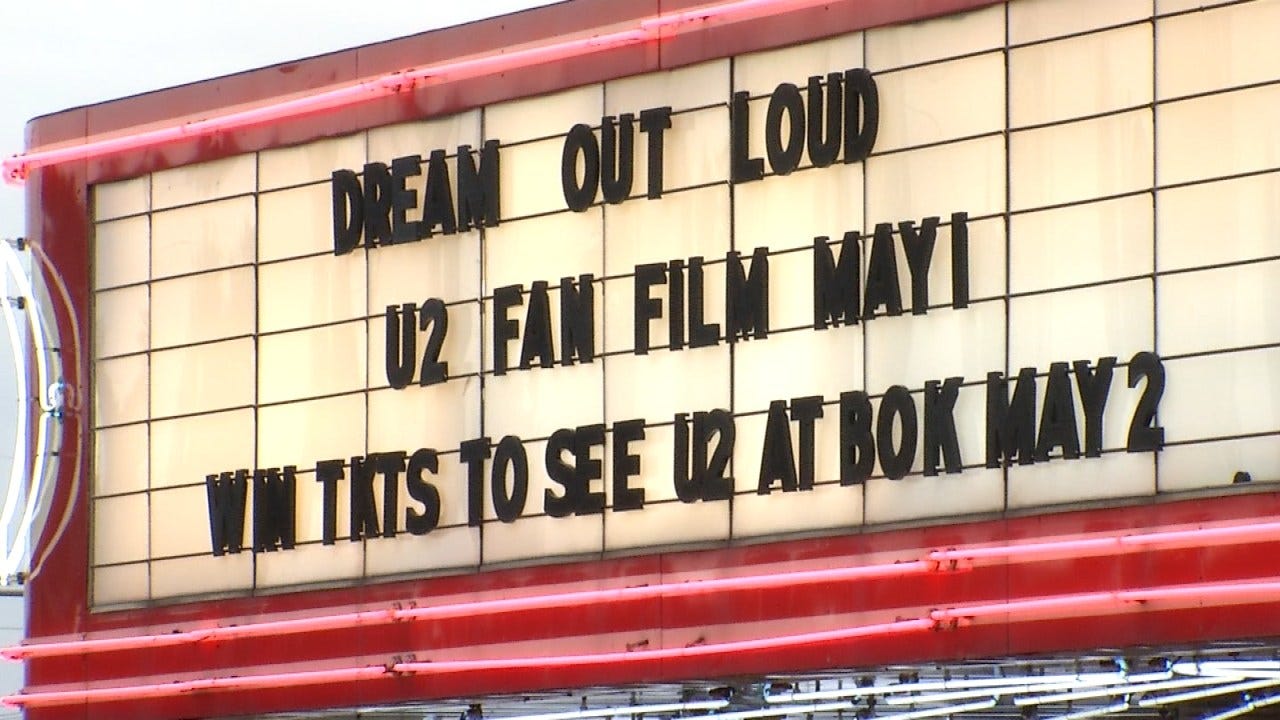 U2 fans across Green Country are eagerly awaiting the band’s upcoming performance at the BOK Center.

On Tuesday, people gathered at Circle Cinema for the world premiere of a new documentary about the band and its connections to its fans.

Filmmaker David Barry says “Dream Out Loud explores the impact of the band’s music on listeners.

“People come from all around the world to come here to see U2 launch their tour,” said Barry.  “That has become just as important to them as the actual band…that chance to see each other and spend time together.”