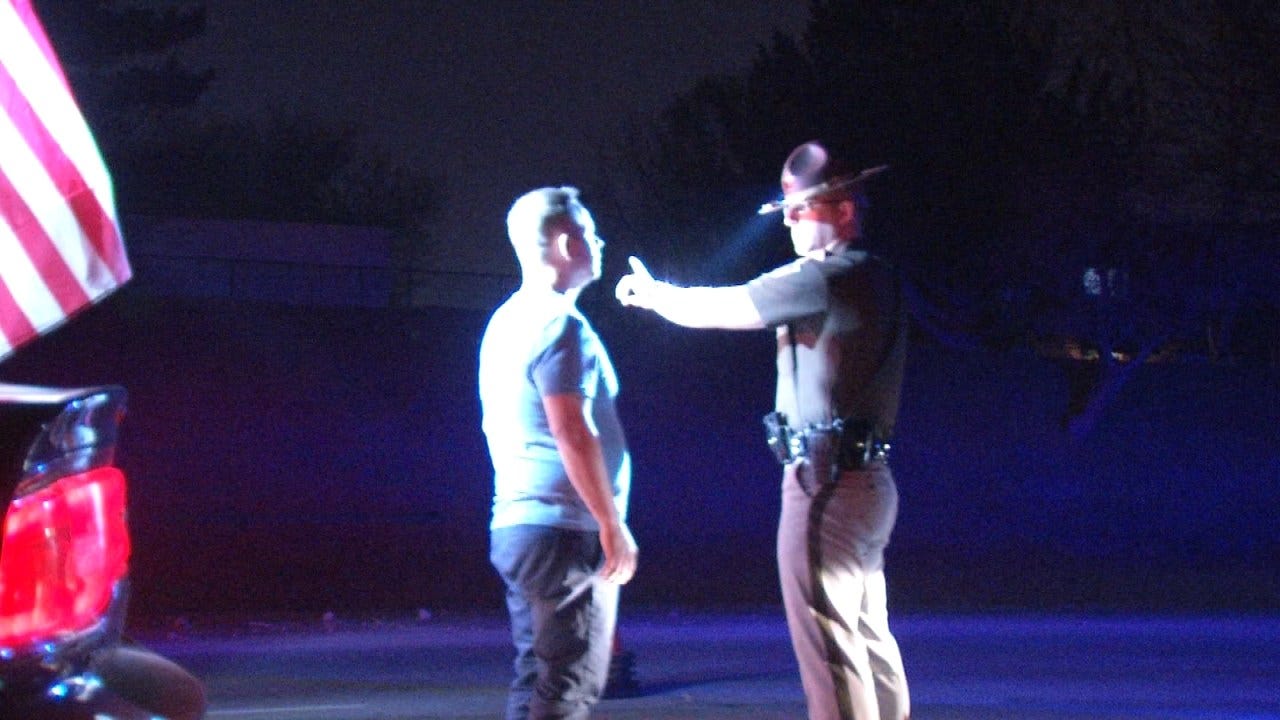 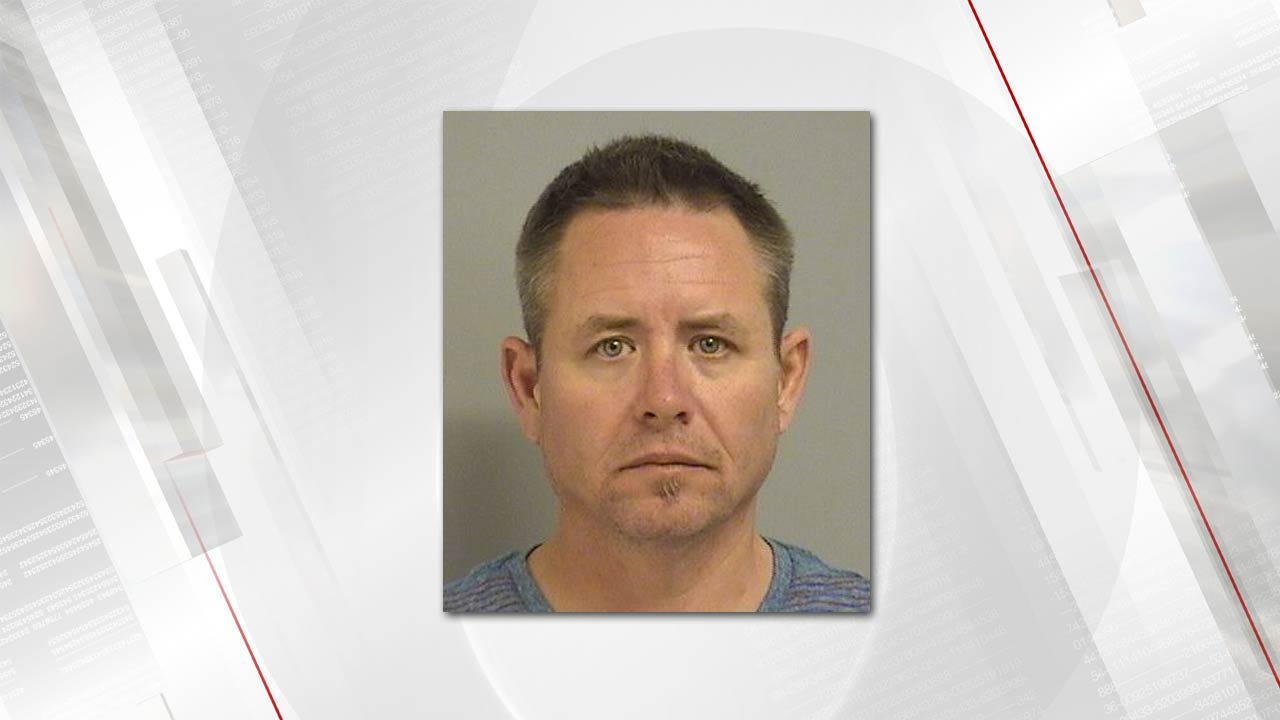 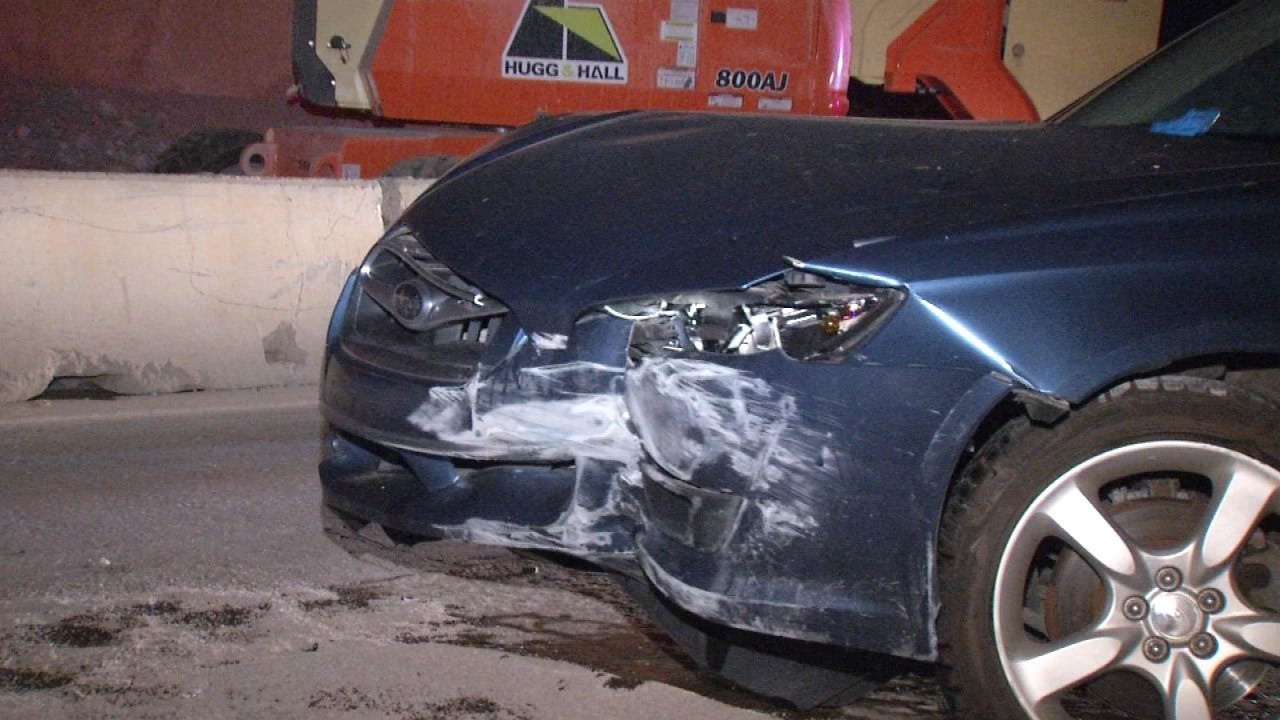 The Oklahoma Highway Patrol arrested a driver for DUI after a crash on the east side of the IDL in downtown Tulsa early Wednesday.

Troopers say 46-year-old Curtis Campbell struck the concrete side barriers in the northbound lanes near 4th Street around 1 a.m., causing his car to spin out.

The OHP gave Campbell a field sobriety test, before arresting him and taking him to the Tulsa County jail.

They say Campbell was not injured in the crash.