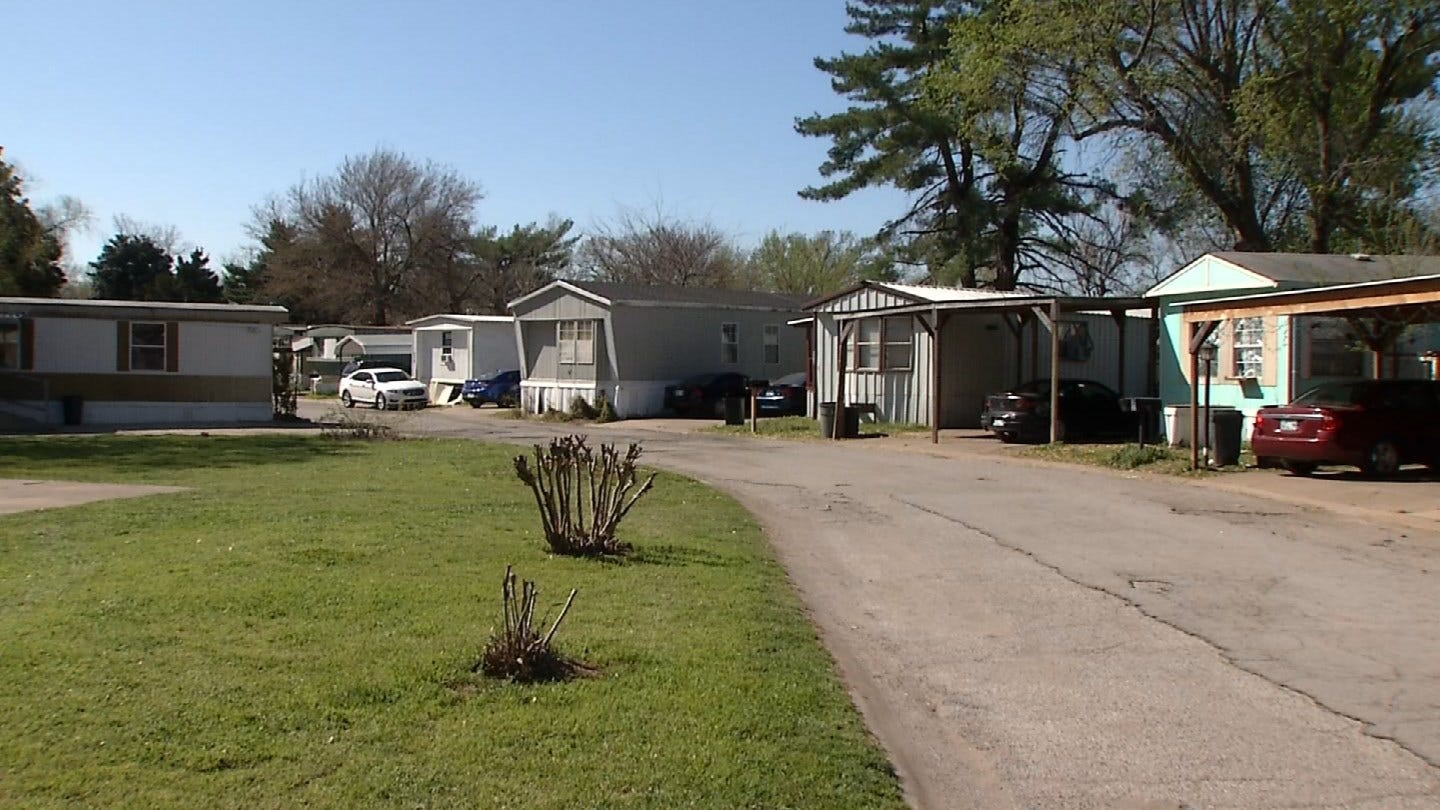 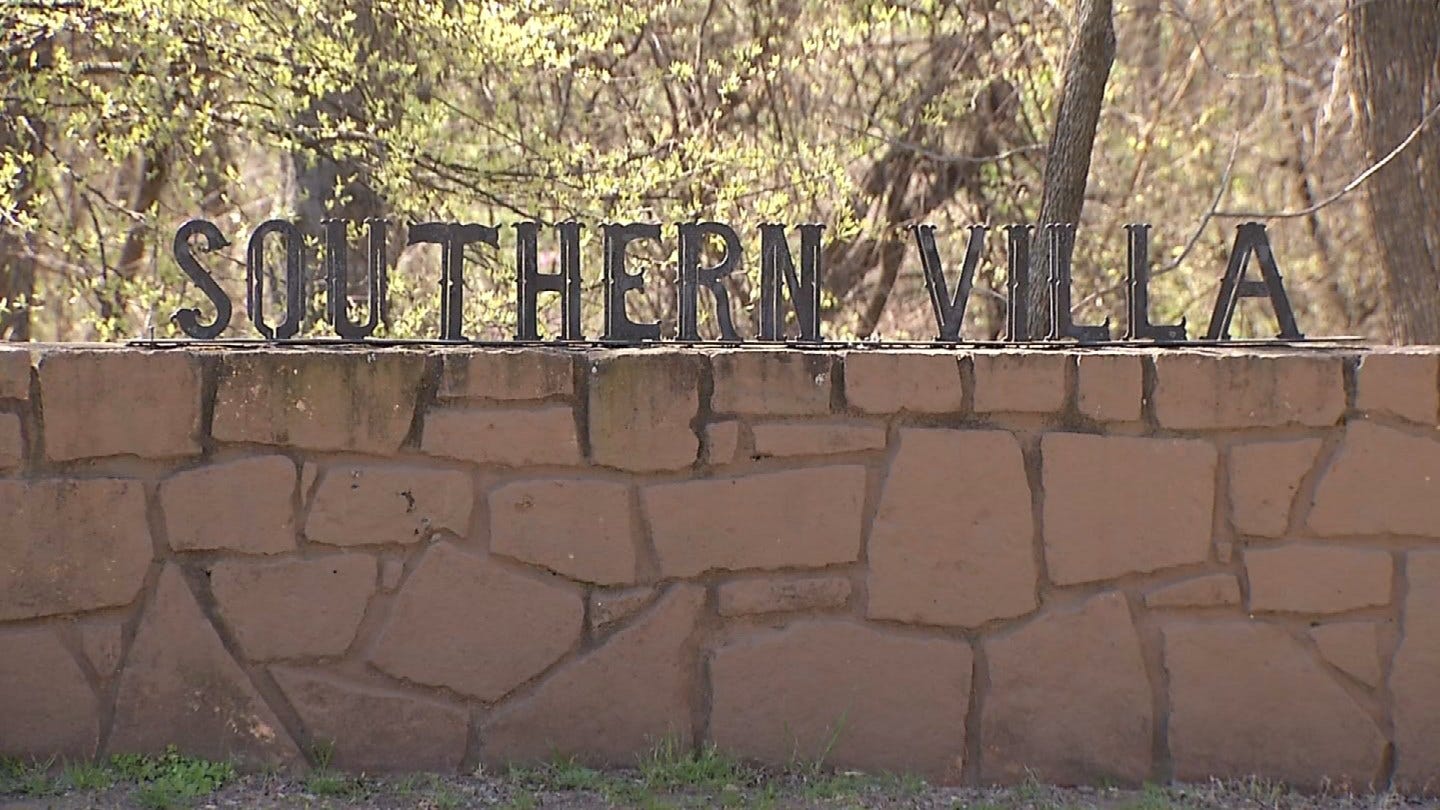 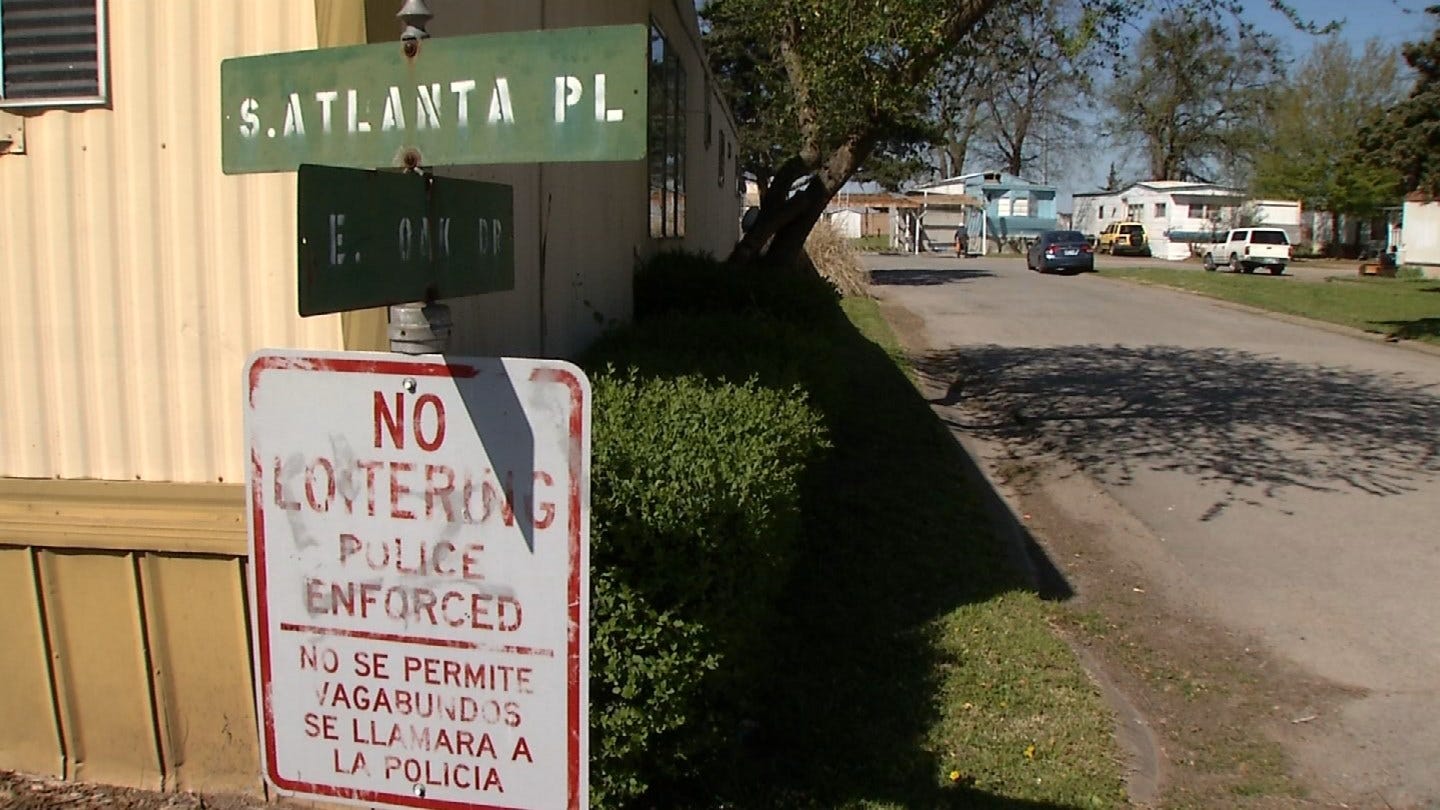 Nearly 200 people living in a South Tulsa mobile home park have just a couple of months to find another place to live.

The Creek Nation recently bought the property and now wants to develop the land.

The people living at Southern Villa were served with termination notices last week.  Many of them have already started moving, but they argue the 60-day window to find a new place to live is unfair.  Many have called this community “home” for decades.

Jacquelyn Megown says, “I get home on the 11th and get notice that I have to leave in two months, and I’m shocked and I’m on oxygen.”

Megown has called Southern Villa home for 24 years.  Now, the people living in the more than 140 trailers on the property have to be out in the next two months.

“I’ve watched three children grow up,” said Megown.  “My neighbors, many of them don’t have money, they’re destitute.”

The Creek Nation bought the property a little more than a year ago and say managing it has become too difficult – mainly because of crime issues.

“They were going to allow it to remain a trailer park before developing on it, but that doesn’t seem to be working out for them right now,” said Sheila Curley, a spokesperson for Creek Nation.

Creek Nation says it will be helping out folks by staying in touch with social services and the mental health association to make sure that every tenant has a place to go and the services they need.

For Phobus Sullivan, who has lived there for 13 years, his main concern is his daughter, who is flourishing in the Jenks school district.

“I don’t have a choice.  I will, I will keep her in this district because she only has less than two more year to finish anyway,” stated Sullivan.  “It is within their legal rights, but I feel, on a moral ground, they should give us more time.”

Curley says that “if it is a circumstance that someone has not been able to move, I am positive the group overseeing this will work with the individuals.  Nobody is going to be forcibly removed.”

The Creek Nation doesn’t have specifics on what could be developed on the property, but says it will not be an extension of gaming.  Most likely a hotel, restaurants, and retail.