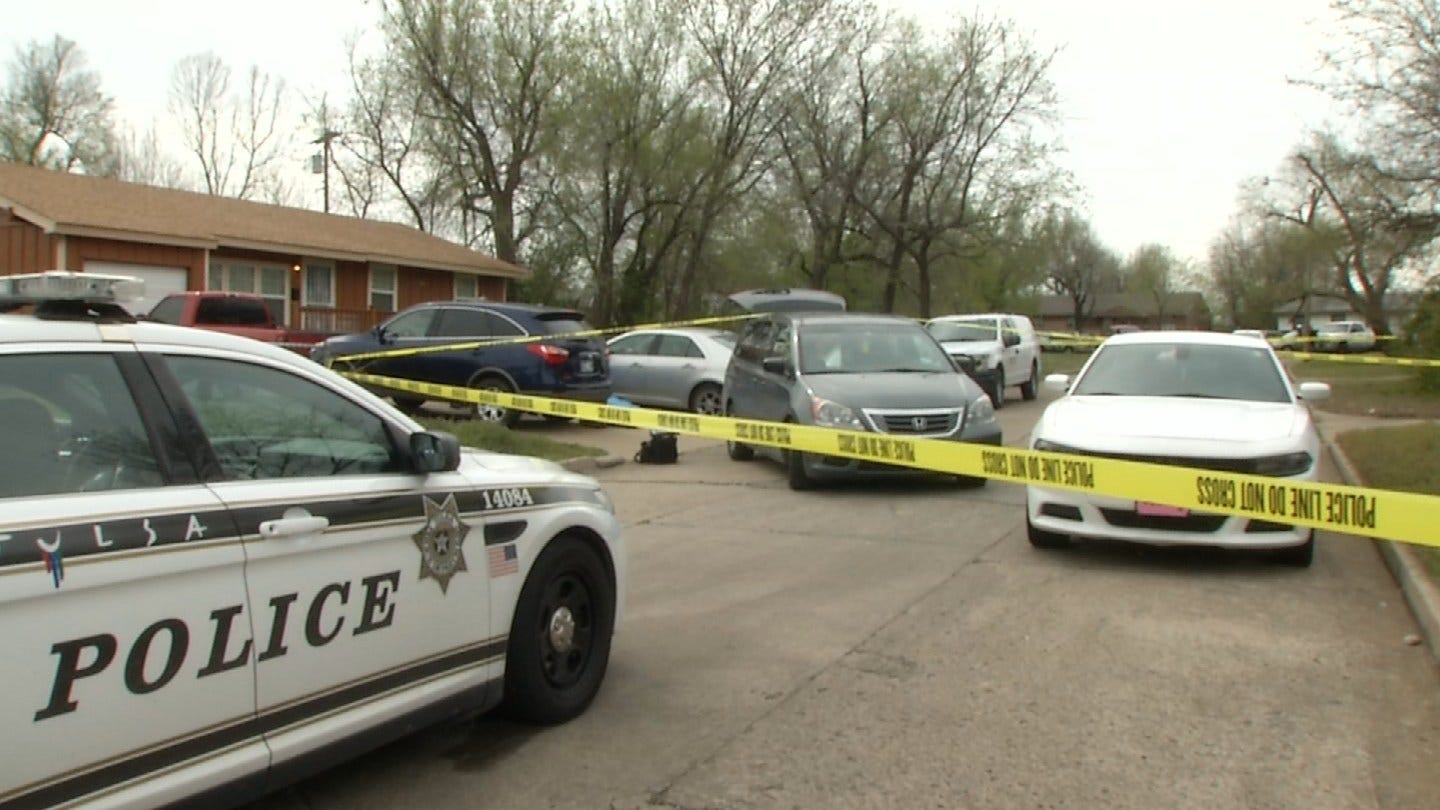 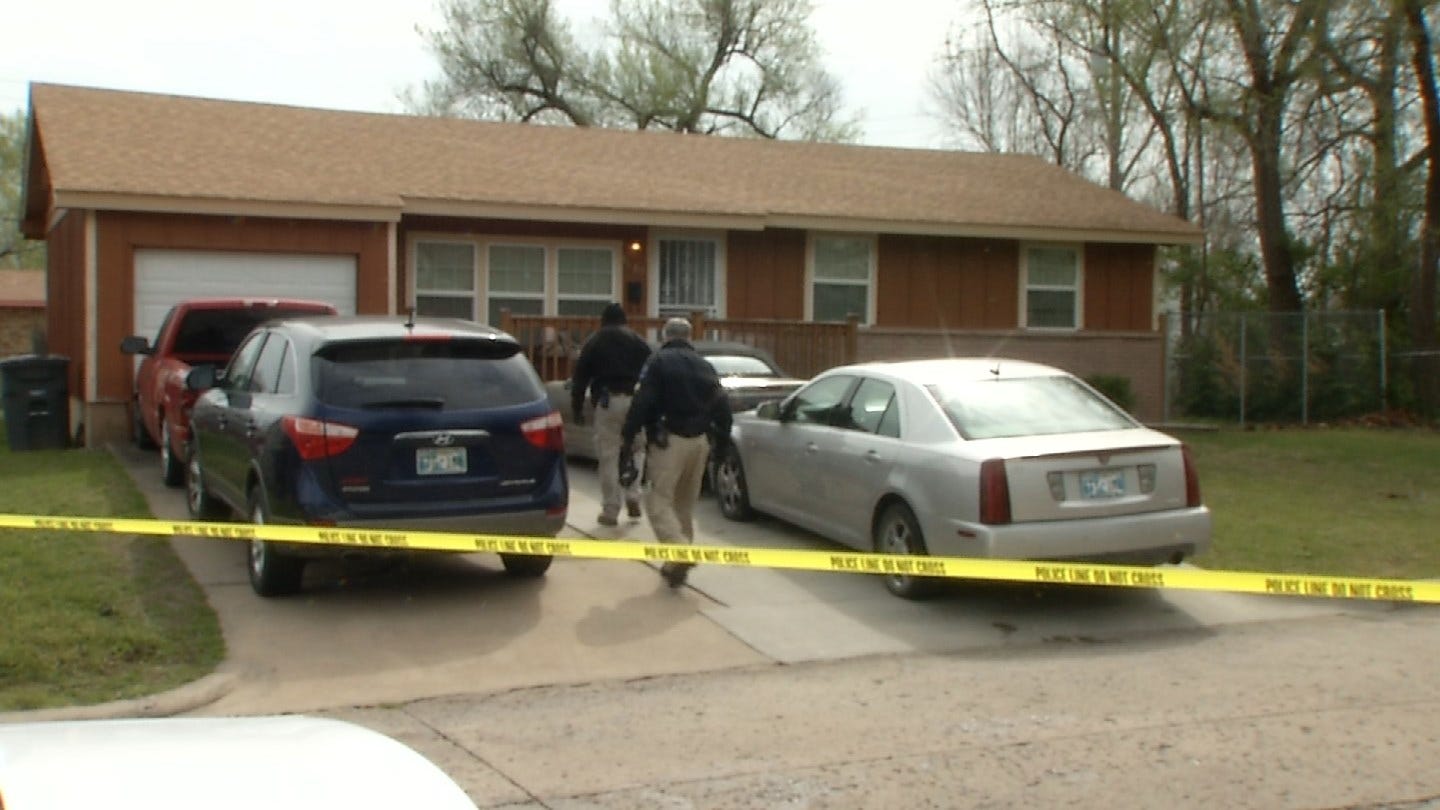 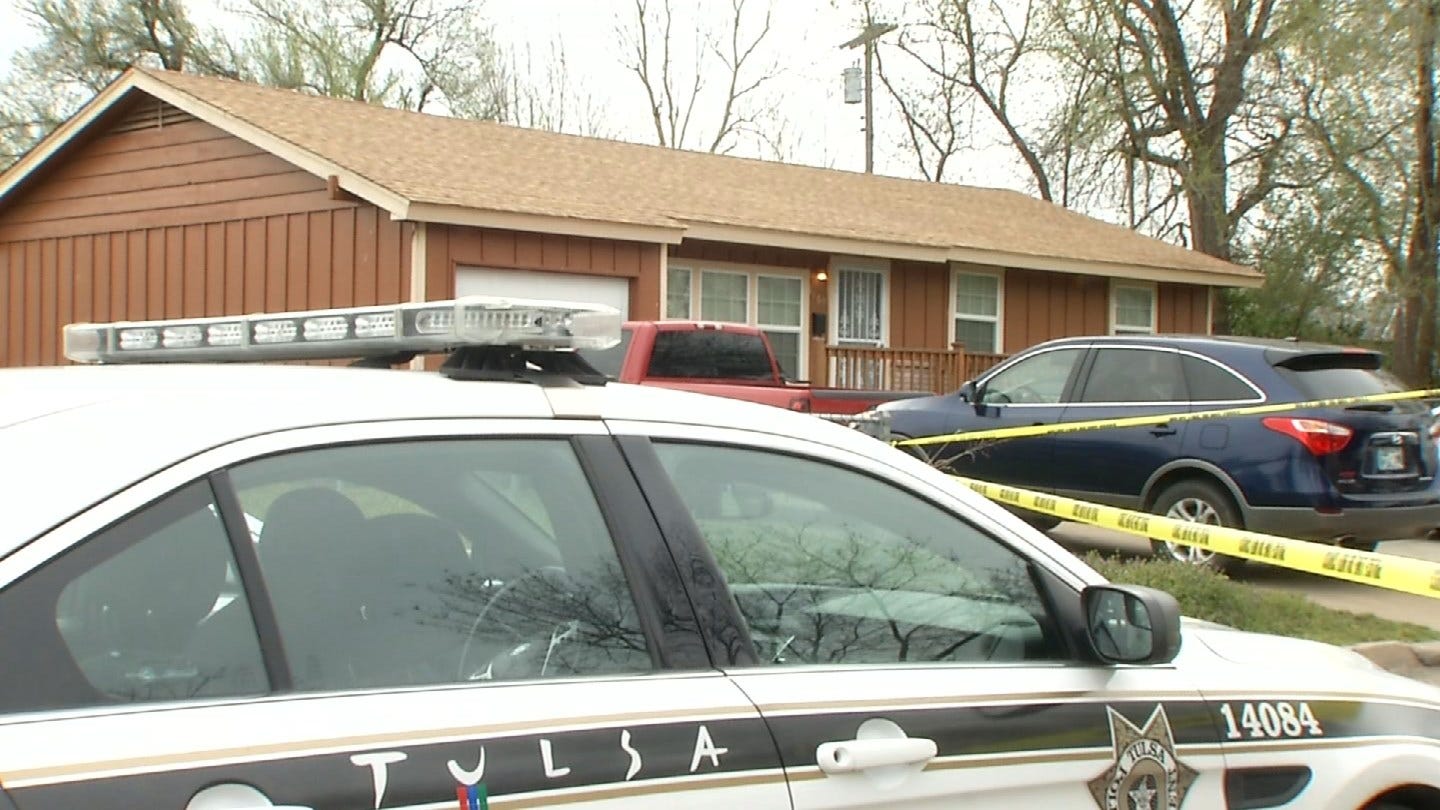 There are new developments in Tulsa’s latest homicide.

Police say that a broken down truck led them to the suspects.  One of the shooting suspects is in jail now and the other is on the run.

Renee Ross says she was speechless when she found out someone murdered her neighbor, Howard Thompson.

“He was never angry,” said Ross.  “He talked a lot of mess, but he was a good person and I miss him.”

Police say Thompson’s wife was worried after he didn’t come home Friday night.  She found him the next morning, shot and killed in the driveway of a family member’s home.

“He wasn’t out to hurt nobody, use nobody, take something from nobody or nothing.  He was just a person out here trying to live his life,” stated Ross.

Tulsa Police Sergeant Dave Walker says they got a tip about a broken down truck at the crime scene and the case started to unfold from there.

“Somehow, the misfits decide to go back to the house to do another walk through, looking for whatever they missed the first time…the truck breaks down.  That is where their demise comes in,” said Walker.

Officers found the truck parked at an apartment complex nearby.  They say surveillance video from the complex led them to Lloyd Clemons and Dameon Leathers.

Dameon Leathers is still on the run.

Investigators say Thompson was known to carry cash he had gotten from selling cars or gambling and they money was a motive for his murder.

Ross says that, no matter his past, he didn’t deserve to die.

“Howard was a good person although he had sin in his life.  We all do,” stated Ross.

Anyone who knows where Leathers is at or who has information about the shooting should call Crime Stoppers at (918)596-2677, the Homicide Tip Line at (918)798-8477, or email homicide@cityoftulsa.org.