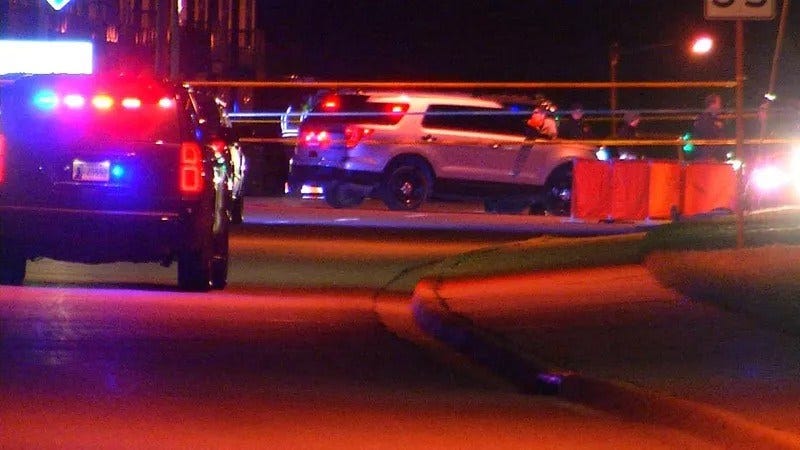 The Oklahoma State Bureau of Investigation identified the man killed in an officer-involved shooting in Stillwater.

OSBI says 31-year-old William John Domingues was shot and killed after he refused to put down a gun and knife.

According to Stillwater Police, officers responded to a welfare check on a man reported to be suicidal.

The man called dispatch and told the operator he had nothing left to live for and was considering jumping into oncoming traffic.

Officials released the 911 call, in which Domingues tells the operator he is armed.

He reported he had extensive mental health issues stemming from his childhood and was on medications and in therapy. He added that he was carrying a beer with him down the street.

When officers got to the scene, they try to talk to him but said he pulled out a pistol and knife and two officers fired.

The two officers have not been identified but are on administrative leave.