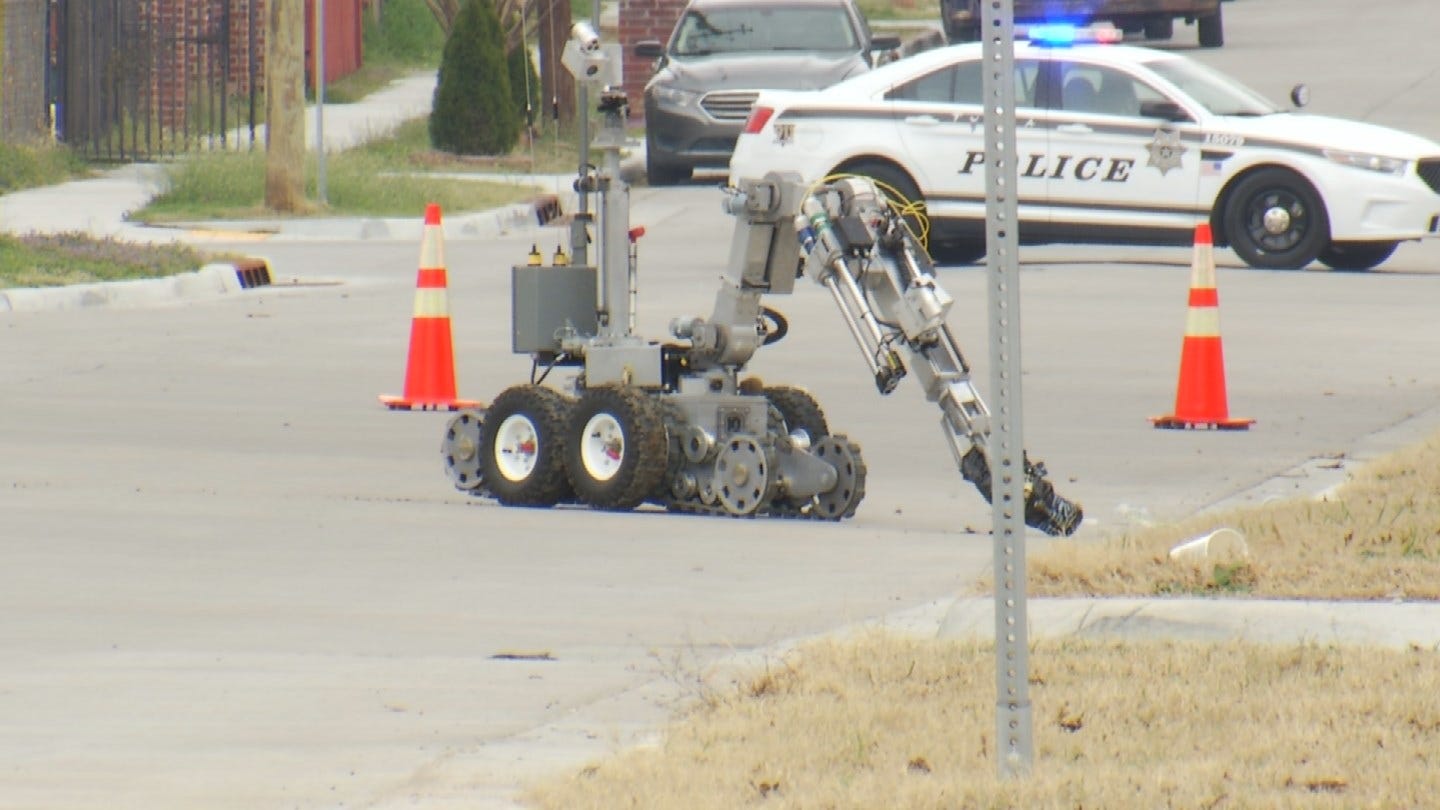 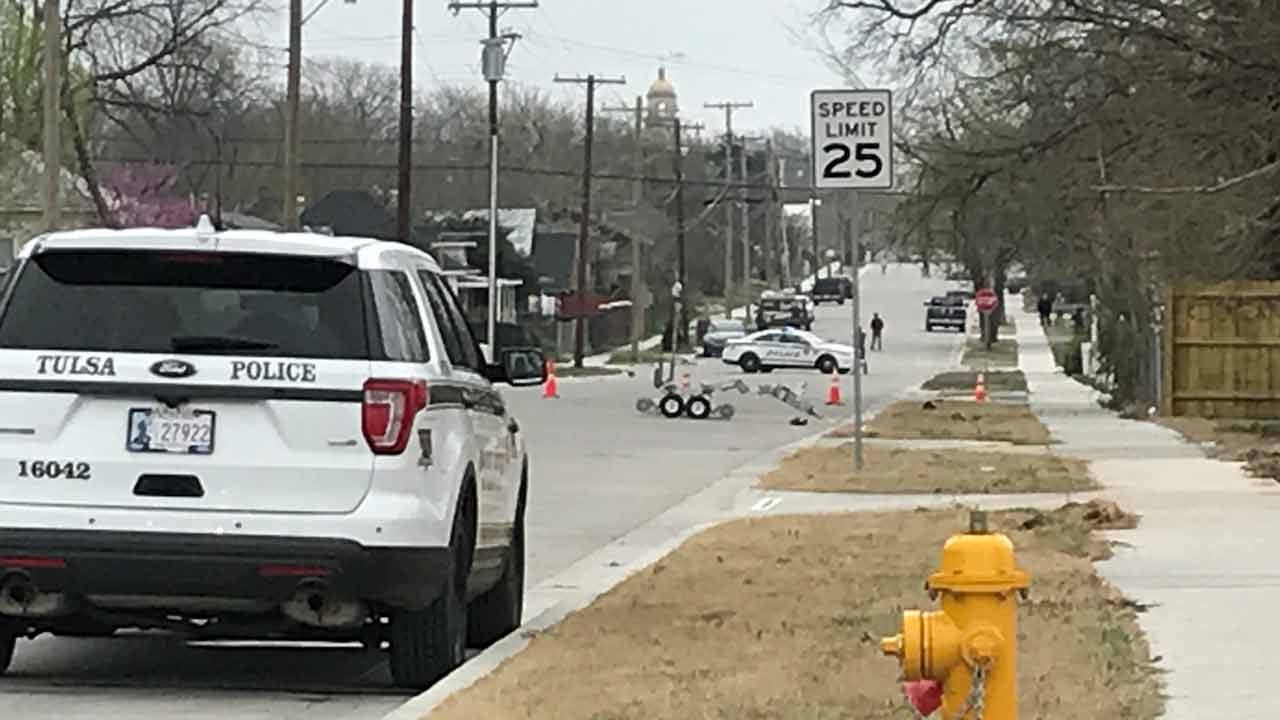 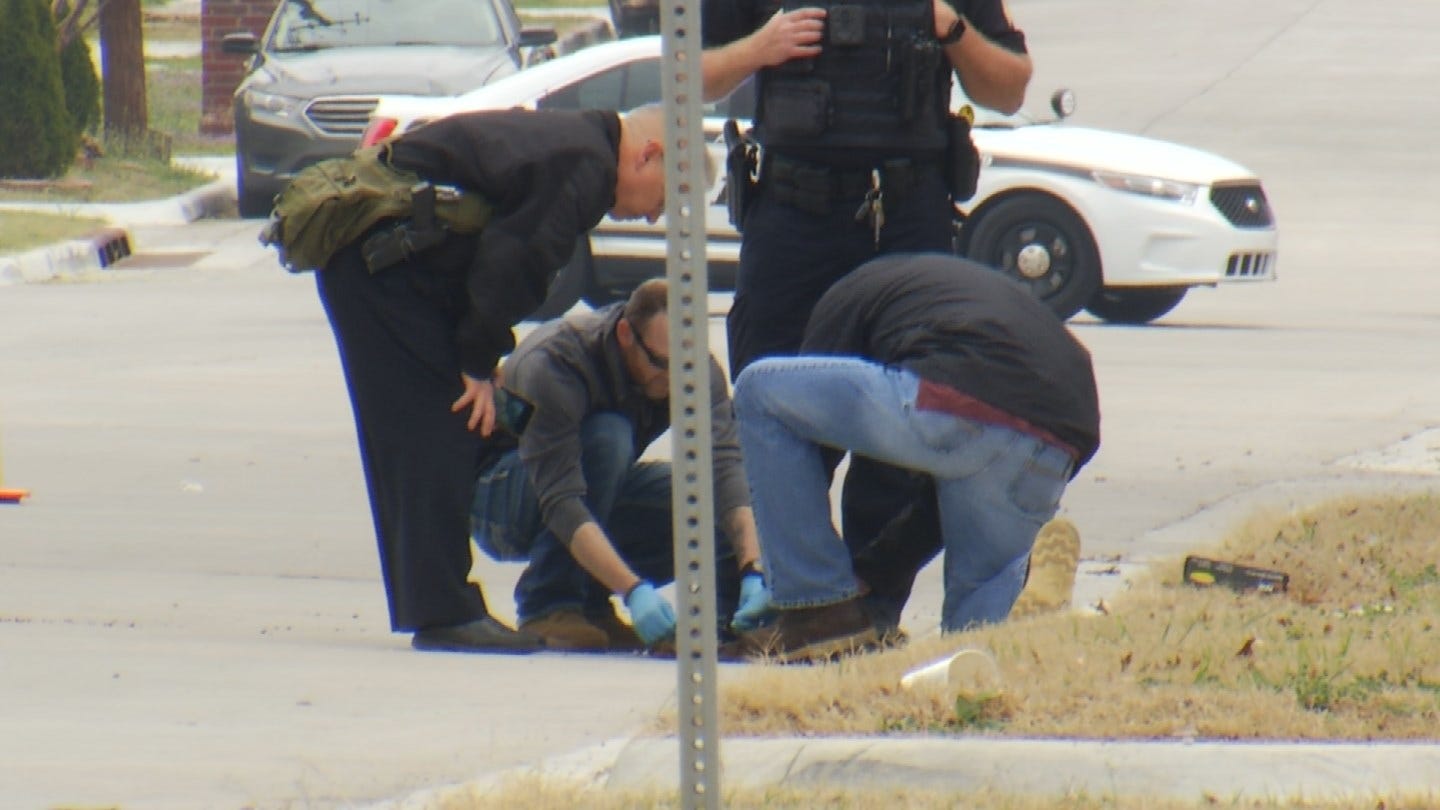 Tulsa police are looking for whoever left a suspicious device beside a city street that prompted the TPD Bomb Squad to take action.

Officers say the object was made to look like a real bomb, but wasn't functional.  The bomb squad used a water cannon to break up the hoax device.

Although the device was a hoax, the commotion it caused was enough to put neighbors on edge.

"I heard that noise and I just thought it was thundering like it did yesterday," said Jossie Walker.  "I said, 'oh, somebody got blown up!'"

When officers arrived, they called in the bomb squad.

Officers "saw some stuff taped up, so we went ahead and used the robot to break it apart.  Turns out, it was nothing hazardous," said Sergeant Jacob Thompson.  "Tools and wires and bottles of cologne, stuff like that, taped together."

Thompson says he doesn't know why anyone would do this.

Officers have given the all clear and say the area is safe at this time.