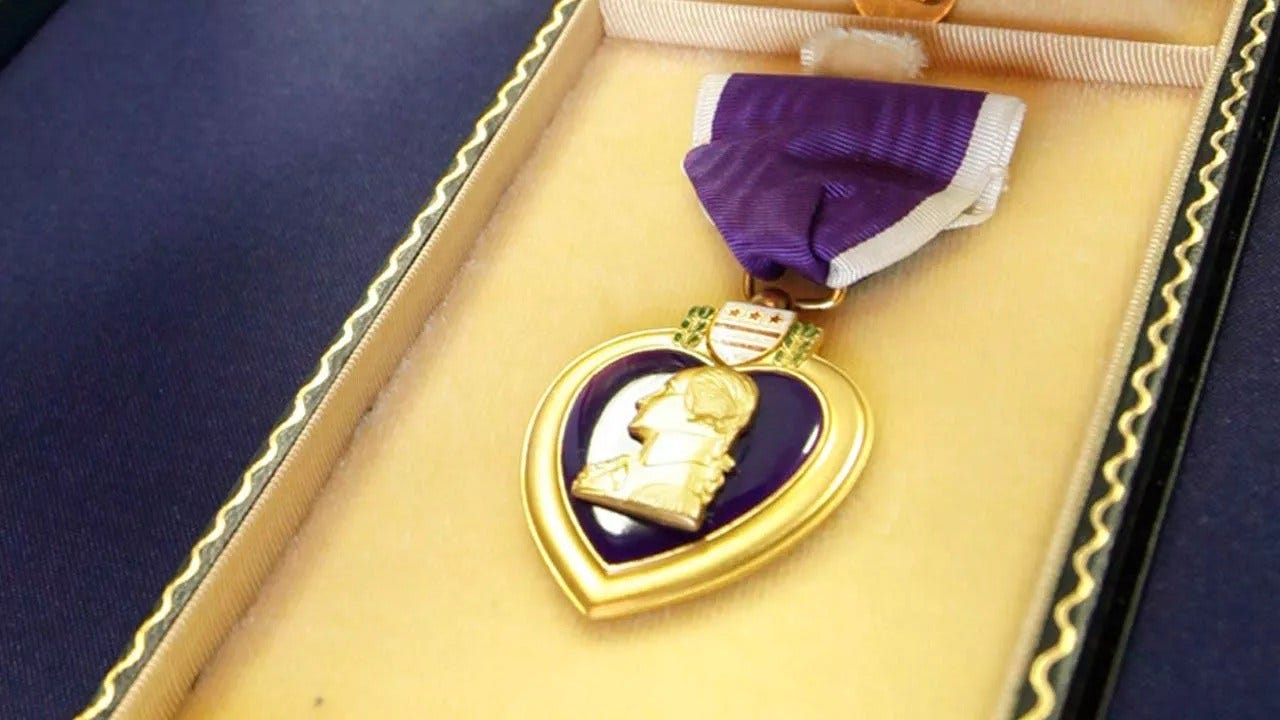 An investigation and search warrant continues in east-central Oklahoma after deputies found about $250,000 in stolen property while raiding a burglary stash house.

The Shawnee News-Star reports that some of the stolen items discovered by Lincoln County deputies include several Purple Hearts, military items, a coffin, TVs and guitars. Some items have been identified and returned.

The search for a suspicious vehicle led to the search warrant that was served early Sunday at the home near Prague.

County Sheriff Charlie Dougherty said Monday that deputies were still on the scene and expect to work the search warrant for several days. He says that nobody was home during the raid, but that deputies are looking for a suspect they believe had been living in the home.