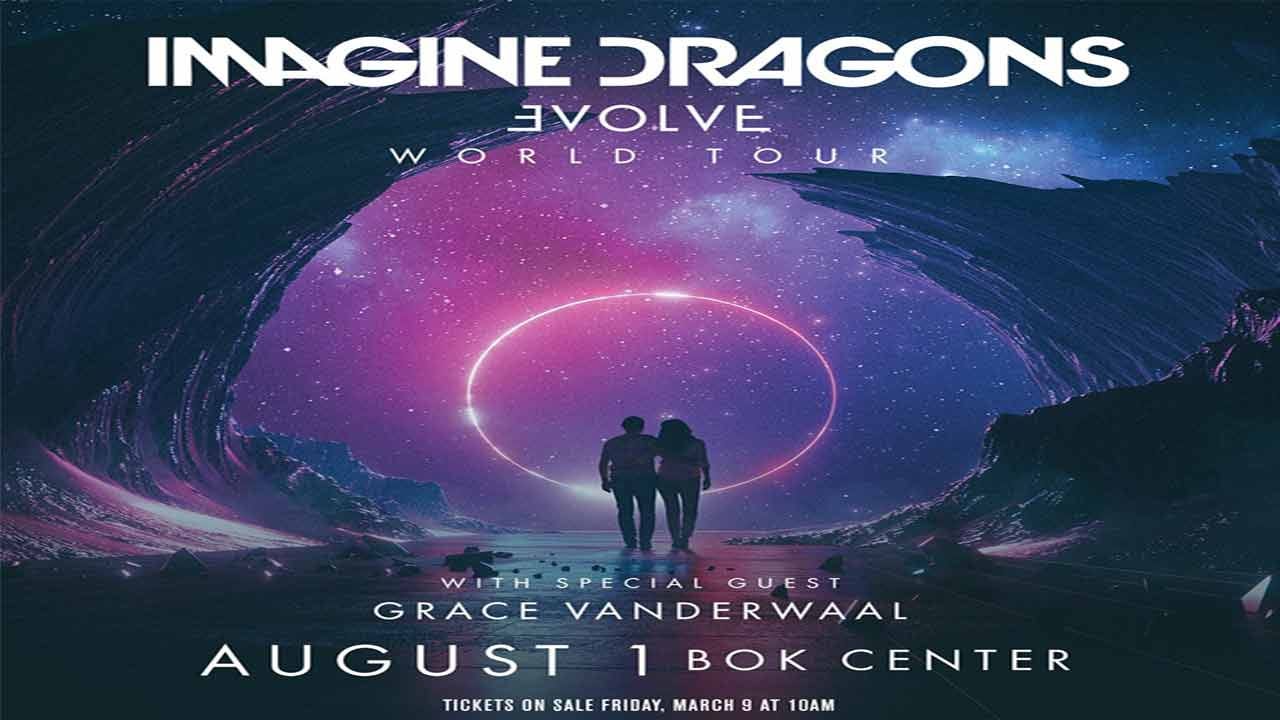 The BOK Center only has one more announcement to reveal the final artists performing in the 10 for 10 series.

Wednesday, the venue announced Imagine Dragons is added to the lineup, making them the ninth artist in the series.

The BOK Center announced the 10 for 10 concert series to celebrate the venue’s 10 anniversary.

Other artists already announced include George Strait, P!nk, U2, The Eagles, Justin Timberlake, Elton John and Bruno Mars. Blake Shelton was also a part of the series and performed February 15, 2018.