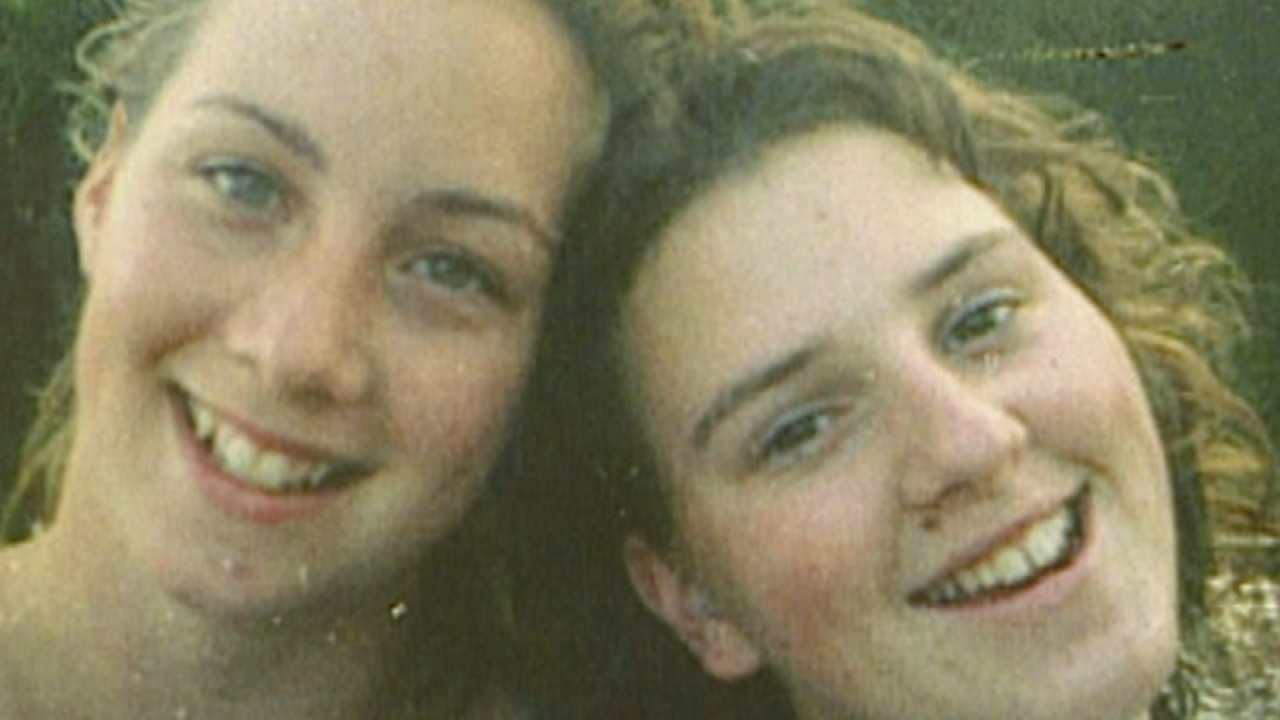 On the 18th anniversary of the day two teenage girls went missing in Welch, we are learning new details about the investigation.

News On 6 talked to the mother of one of the girls.

And, Only On 6, an investigator told us about notes and documents recently found at the sheriff's office.

The crime scene in Welch brings Lorene Bible back to December 30, 1999.

Her daughter, Lauria, and her best friend Ashley Freeman went missing after a sleepover to celebrate Ashley's birthday at her home.

"I told her I loved her. She was gonna stay the second night with Ashley. 'I'll be home in the morning.' That was it," Bible said.

Neighbors woke up to see the home burned to the ground, later learning both of Freeman's parents had been shot to death and left inside.

Lorene says she and her husband searched every inch of the rubble.

"When I left I was 100 percent sure the girls were not in that fire," Bible said.

The girls, both 16 at the time, haven't been seen since the night of the sleepover.

Now, OSBI and District 12 DA investigator Gary Stansill are pointing to the information in this crate - found in a closet at the Craig County sheriff's office a year ago.

Investigators say they were already aware of most of what's inside but it's making more sense now than it did years ago.

Stansill says they're taking a close look at handwritten notes in the crate.

"Mostly written on handwritten notes - as if someone was talking to someone over a phone. And, we don't know who wrote the notes, but some of that stuff we pieced together and it proved to be very valuable," Stansill said.

Law enforcement and Bible both say the investigation is moving in the right direction but know the girls could be anywhere.

"You don't get your hopes up til the day that you're sitting over your child or somebody brings her in and she's still alive," Bible said.

Anyone who was interviewed in the early stages of the investigation is urged to call the OSBI Tip Line because it's possible some information was never documented.