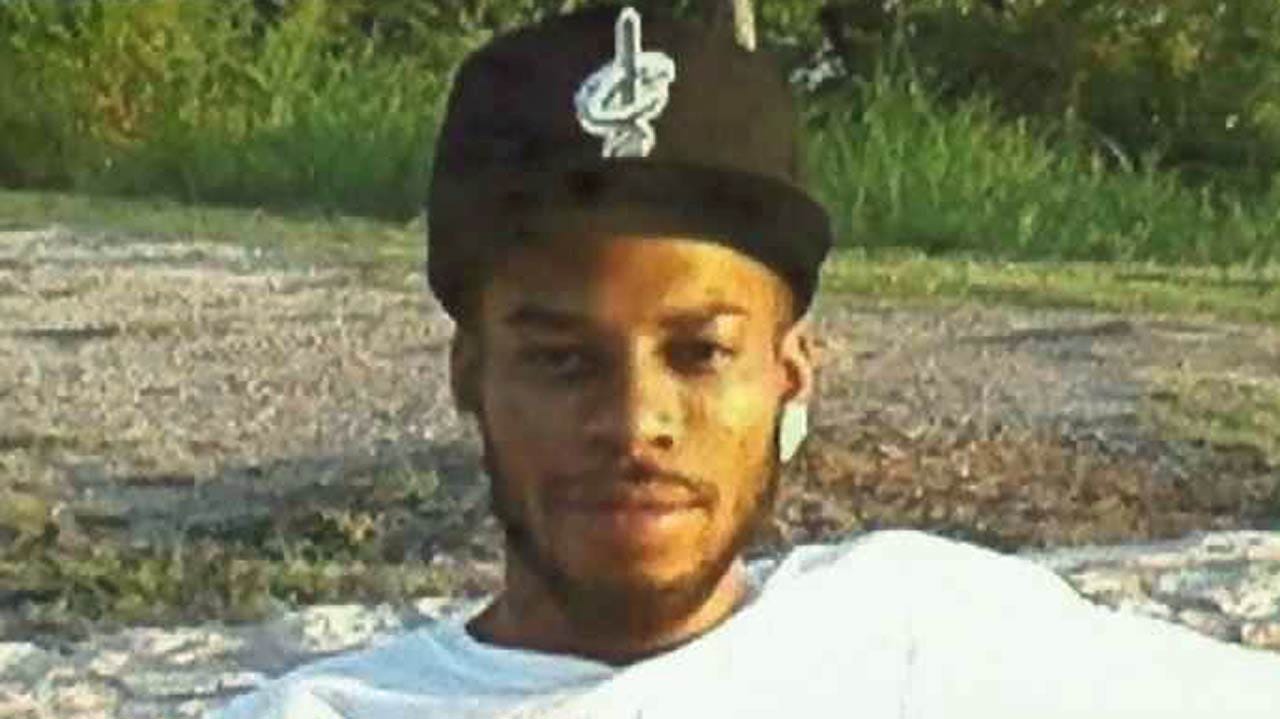 Tulsa Police are asking for any leads from the public after a deadly shooting in a neighborhood near 46th Street North and Martin Luther King Boulevard.

Police say they still haven't made any arrests in the death of Byron Roland, 27.

Homicide detectives say Roland left his girlfriend's house 30 minutes before he was shot and killed outside a family member's home November 5.  He was getting together with family members after they'd recently lost a loved one.

Family members say Roland was always wanting to make people smile and laugh, and they don't understand what led to his murder. Detectives say they don't have any reason to believe Roland was involved in a gang, but they say the shooting has gang undertones.

There was a shooting just a few blocks away earlier in the night.

Police are wanting to know if anyone can tell them where Roland was between 12:30 and 1 a.m. Sunday, November 5.

If you know anything, call police. To remain anonymous, call Crime Stoppers at 918-596-COPS.