Only On 6: Scott Pruitt Speaks On EPA Challenges Amid Controversy 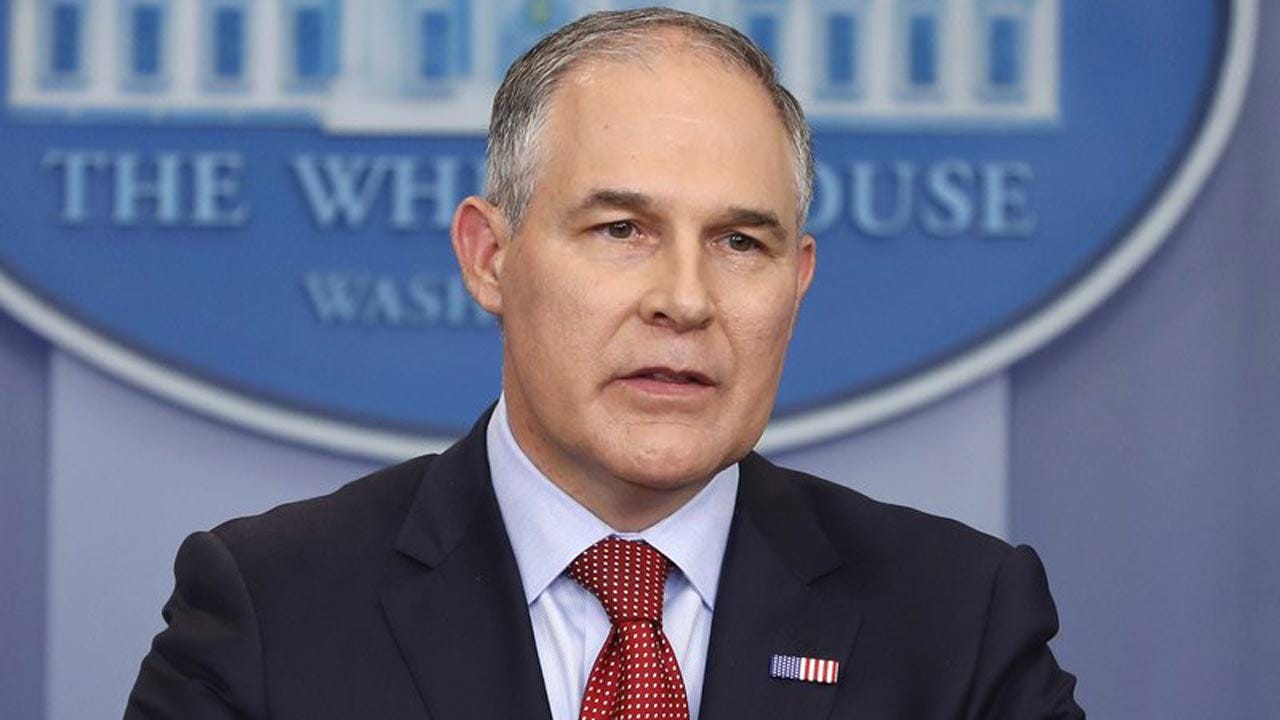 As Oklahoma Attorney General, Scott Pruitt not only vowed to fight crime but to also fight Washington.

During his term here, he led a crusade against the U.S. Environmental Protection Agency, now he's running it.

Since taking the helm at the EPA this year, Pruitt has been dogged by controversy. We sat down with him in his office in Washington, D.C. to find out how he's facing that controversy head-on.

"It's competitive," Pruitt said. "But let's focus on doing our work and doing it the right way."

For Pruitt, doing what's right has meant undoing many of President Barack Obama's environmental initiatives - like the Clean Power Plan. That plan to reduce carbon emissions is among more than two dozen rules and regulations Pruitt aims to delay or roll back from the Obama era.

"I mean, most folks look at the Obama administration and think they were the environmental savior," he said. "What did they actually accomplish, other than declaring a war on a certain part of our economy, fossil fuels?"

During his time in Oklahoma, the former attorney general led the charge against the EPA, claiming the agency exceeded its legal authority by imposing burdensome regulations on the energy industry.

Now, with President Donald Trump in charge, Pruitt said he intends to right the wrongs of the past.

"Our job is to enforce the law. It's not to make the law," said Pruitt. "It's not to fill a vacuum if Congress doesn't do its job. And if Congress fails to do its job, I can't just go out and do it for them."

Pruitt went to Washington saying he wanted to provide protection for the environment and freedom once again for American businesses, and he has not backed down from his challengers.

Pruitt said his focus now is finding that balance by sticking to his back-to-basics agenda and working to do what he believes the EPA should be doing.

Now that's his focus, and he said he's up for the challenge.

"I'm thankful for the opportunity," he said. "The president, I think, has put me in a position that is very important to the American people."

Recently, Pruitt has been highly criticized for increasing his security staff up to 30 people with 24/7 protection. The EPA Inspector General said Pruitt has received four to five times the number of death threats his predecessor did, and they're currently investigating 70 of them.