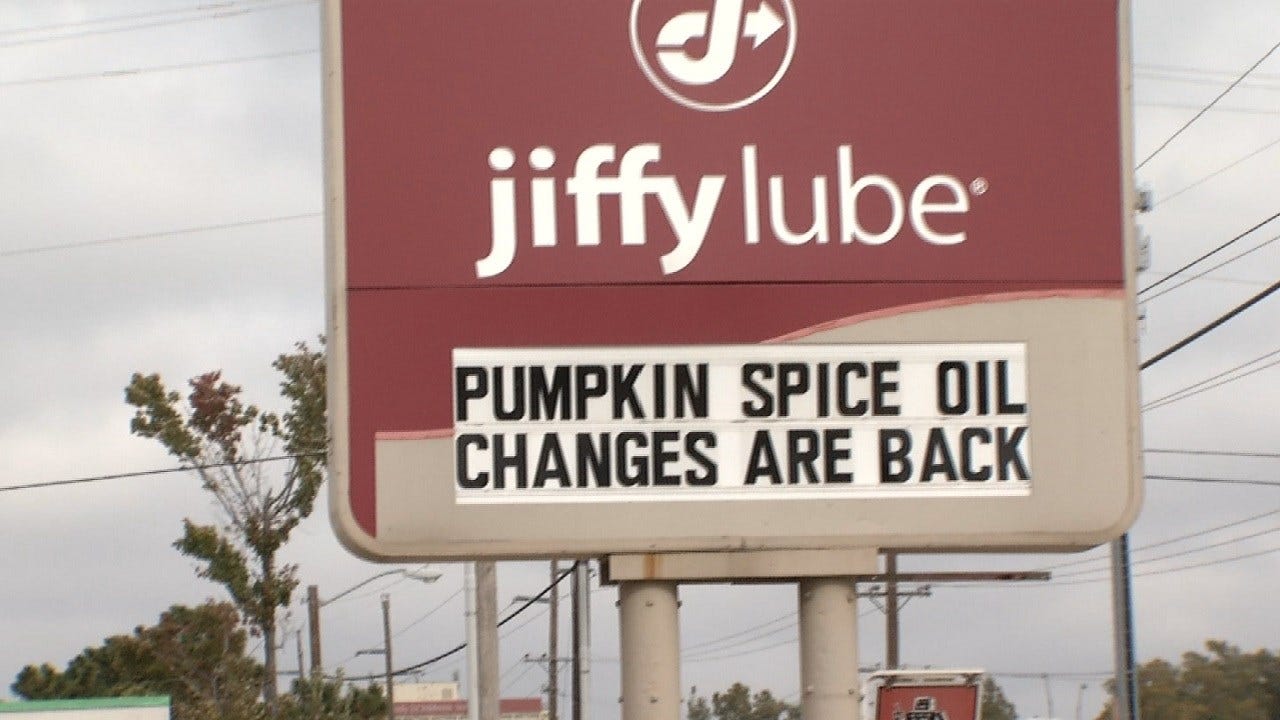 We are at the beginning of the best food season of the year; Thanksgiving followed immediately by Christmas.

So, why are so many things flavored with pumpkin spice this time of year?

In the grocery store this time of year it's everything pumpkin spice.

"It gets your appetite going," Fusco said.

He said it's a combination of cinnamon, nutmeg, cloves and ginger, and it triggers all those good  memories of Thanksgiving.

"They are so distinctive in what they bring to the table ... all puns intended," Fusco said.

Every brand of coffee creamer has a pumpkin spice flavor.

"It's gone from trending to obsessive compulsive," Fusco said.