Dave Davis Reports On Driver Arrested For DUI And Speeding 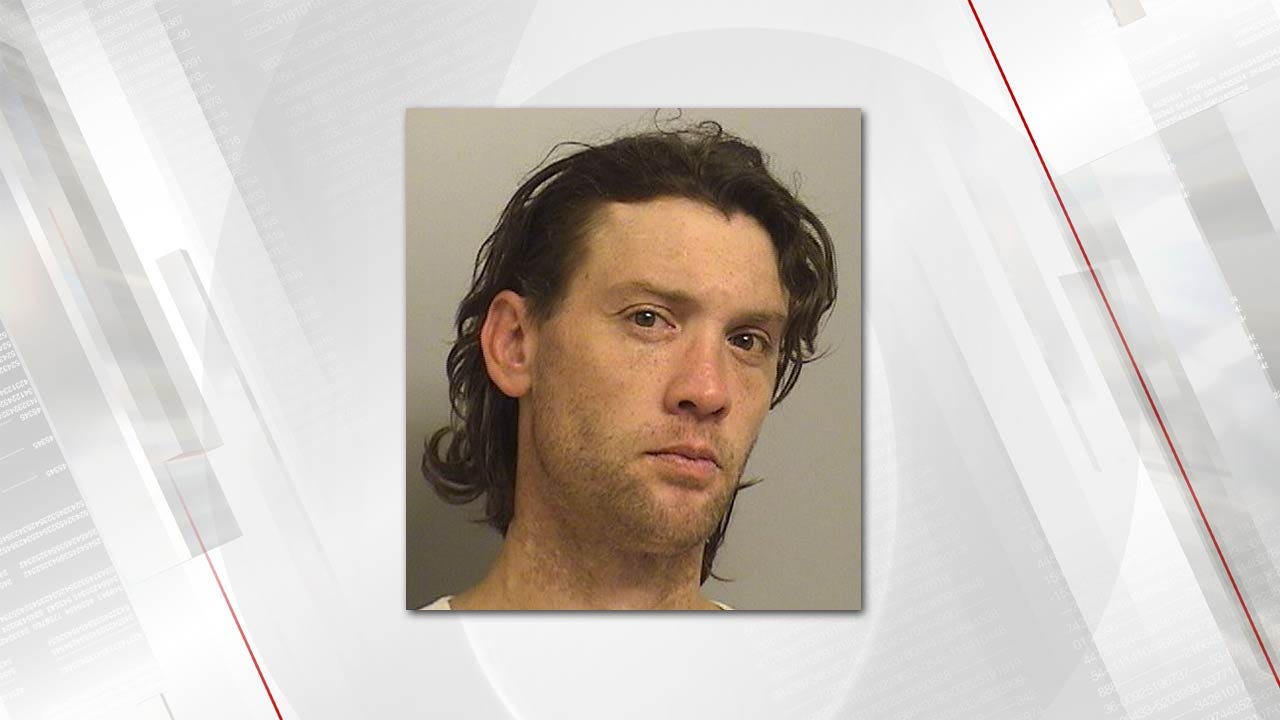 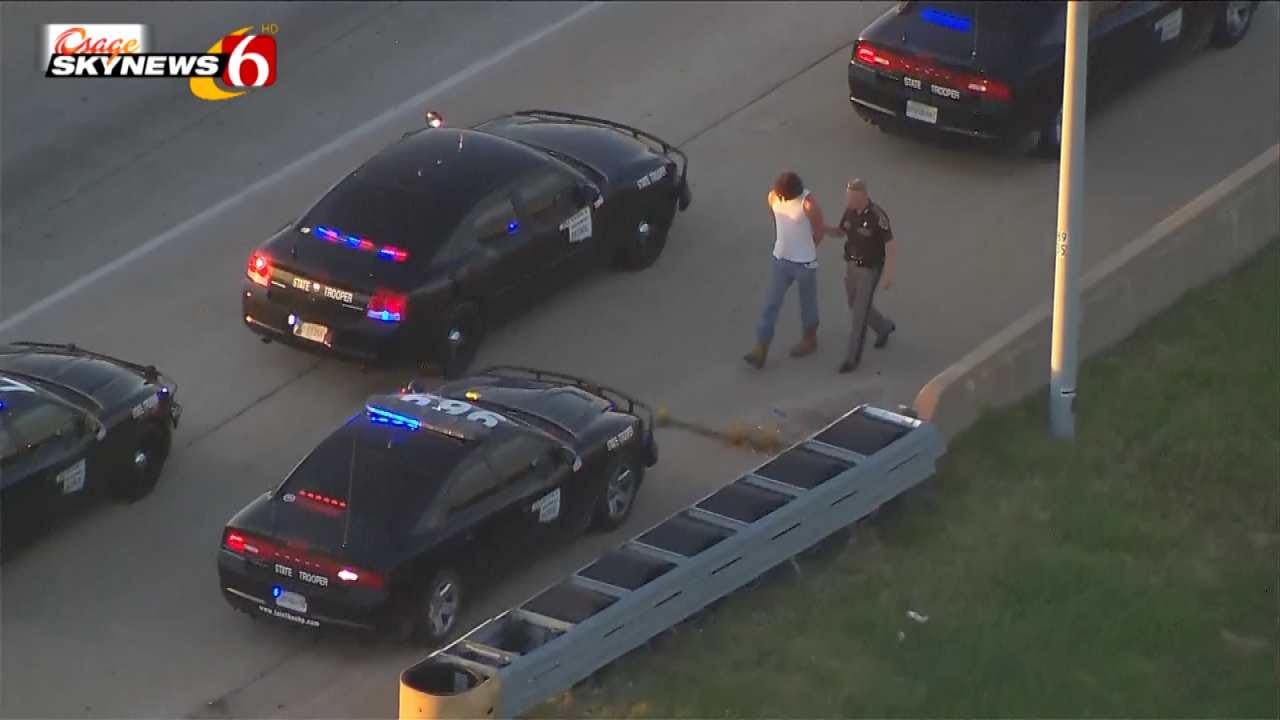 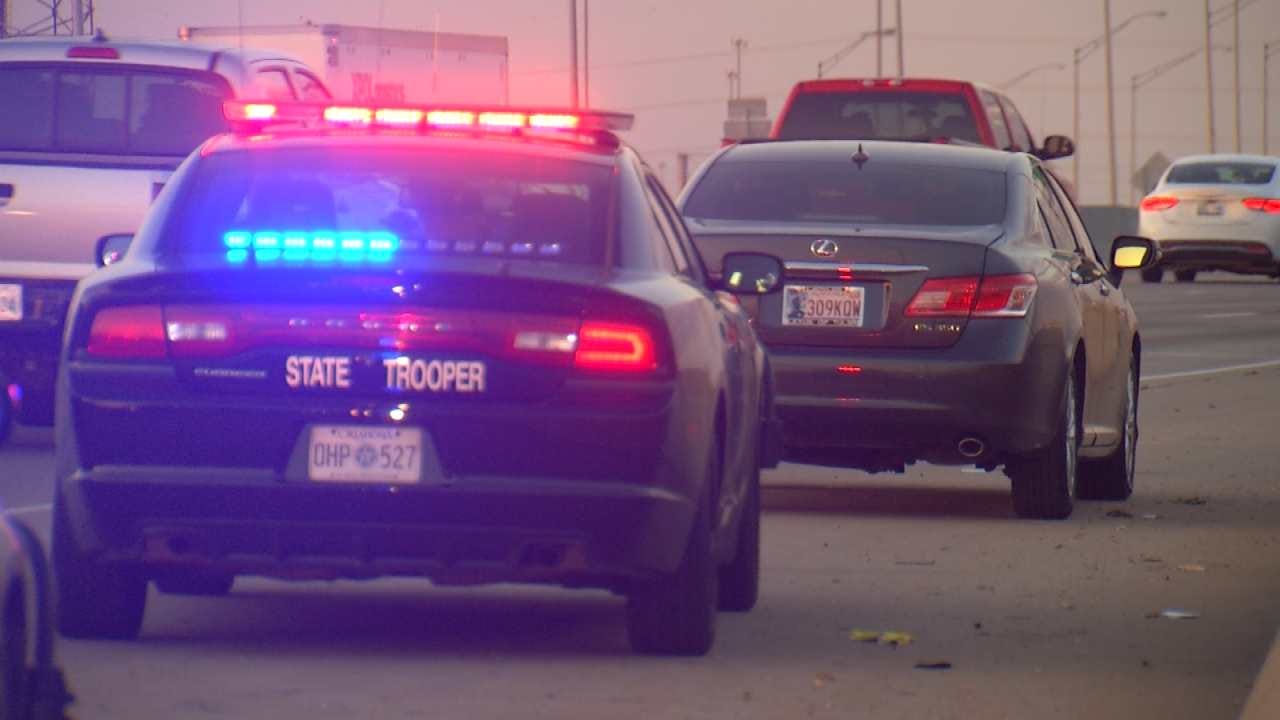 The Oklahoma Highway Patrol arrested a man for DUI after a trooper clocked his car going 100 m.p.h. on Highway 169 in Tulsa Thursday afternoon.

He was identified as Christopher Bailey, 39, of Tulsa.

The OHP says it happened just before 6 p.m. in the northbound lanes in heavy traffic near the 51st Street South.

According to the OHP arrest report, the trooper said after stopping Bailey's 2011 Lexus, he saw him moving and reaching around inside the car, which made him nervous.  After getting Bailey out of the car, the trooper smelled an odor of an intoxicating beverage and took Bailey into custody.

The OHP report said Bailey was given a breathalyzer test, stating he blew 0.12.  Bailey also admitted he had been drinking heavily.

Christoper Bailey was booked into the Tulsa County jail on complaints including DUI and speeding.