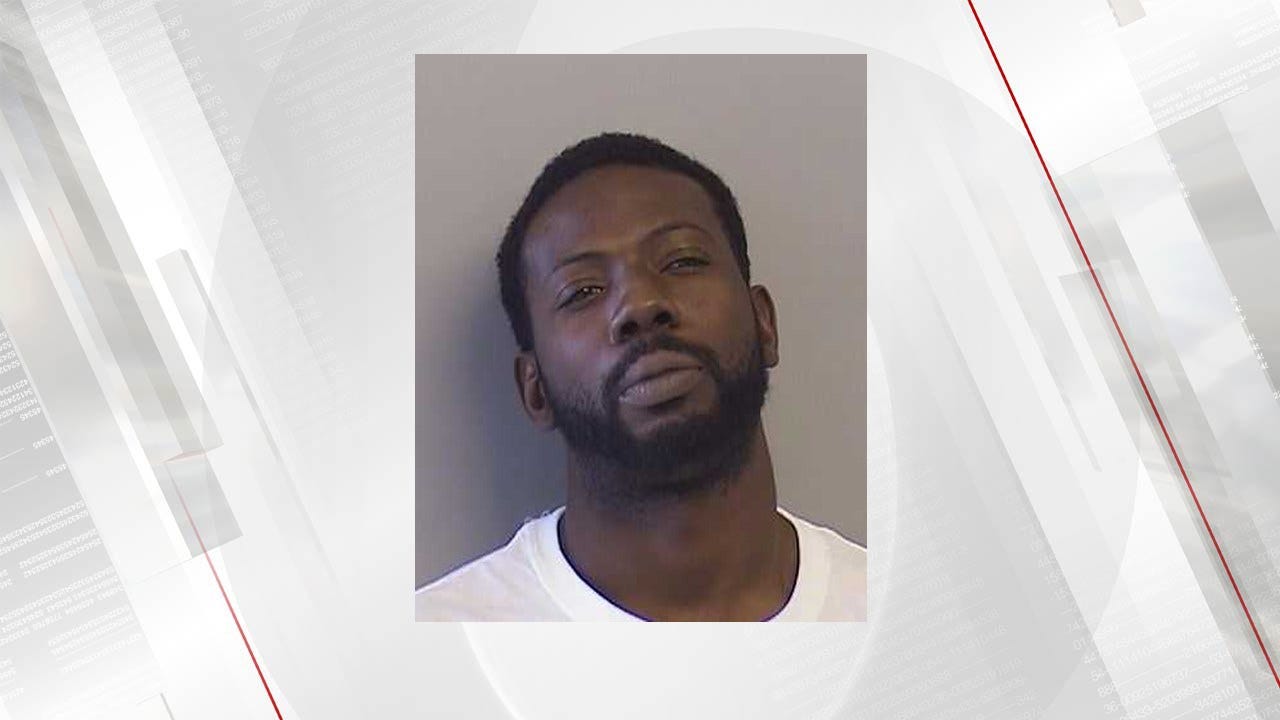 The man police say is responsible for Tulsa's 69th homicide of the year is sitting in jail.

Williams is charged with first-degree murder in connection to Lavell Richardson's death.

Richardson's body was found inside a car while his 2-year-old daughter sat inside on Oct. 12.

His death puts the city about a month ahead of 2016's record-setting homicide numbers.

Retired Tulsa Homicide Sergeant Mike Huff said TPD also has one of the highest rates of solved homicides in the country.