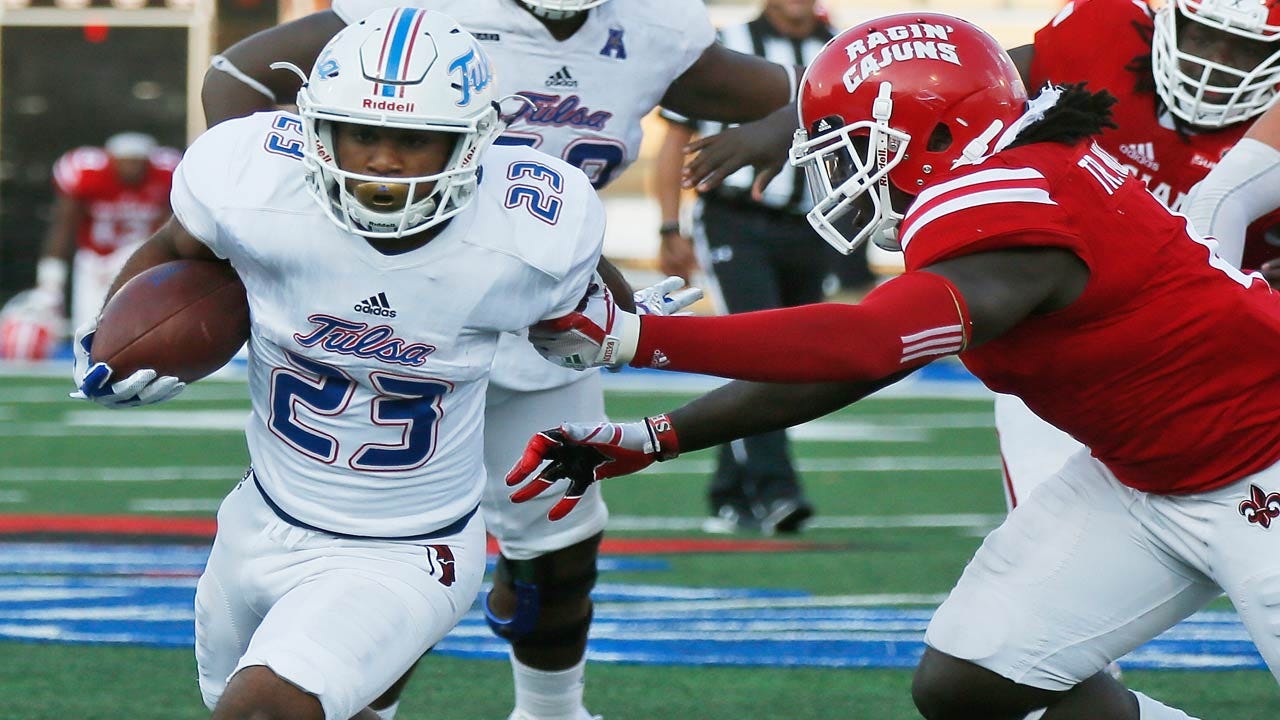 One bright spot for TU football this year has been Union graduate Shamari Brooks.

The former Redskin is making waves as a Golden Hurricane.

"I think more than anything it made him mad and more passionate about what he wanted to do,” stated head coach Philip Montgomery.

Since his ill-fated first play, all Brooks has done is carry it 81 times for 510 yards and seven touchdowns, turning into the player TU expected when they recruited him out of Union High.

"We thought we had the gem. A lot of people overlooked him because they thought he was too small or too short or whatever,” said Montgomery. “We knew we had something special; we didn't know how special it was going to be this quick."

Despite the Union grad's strong start to his freshman year, Montgomery said the initial plan was to redshirt him.

But Brooks play during fall camp and some injuries to the running back corps meant that he was going to need to see the field, and he hasn't looked back since.

"As you looked at our running back depth, I really wanted to redshirt him,” said Montgomery. “We had already made the decision Oklahoma State week that we were going to play him. In hindsight, we made the right choice when we did."

And, this is only the beginning.

"The experience that he's gaining this season is really going to help us in the future,” said Montgomery.