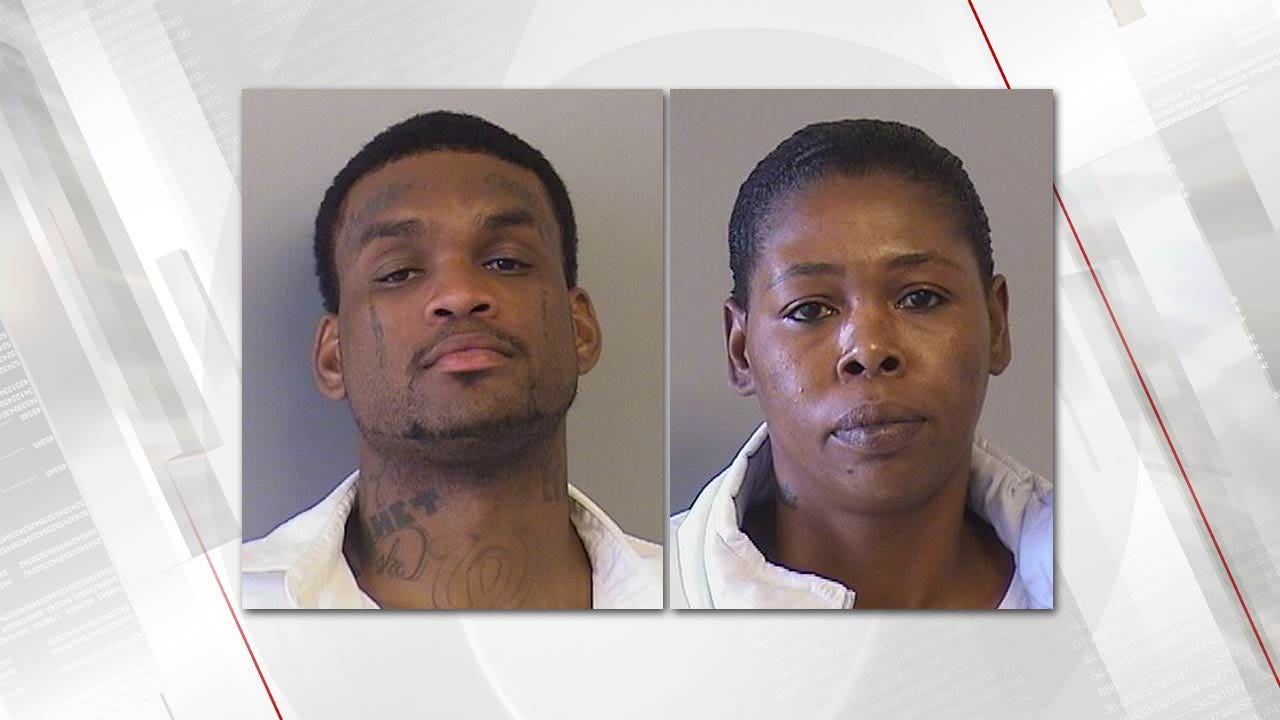 Tulsa police have arrested a 25-year-old man and his girlfriend for their roles in the May shooting death of Tulsa man Odean Johnson.

Police arrested Javonta Williams on a murder complaint stemming from the May 11 fatal shooting of Johnson, whose body was found in the road at 1500 E. 60th Street. Williams was already in TPD custody on a shooting charge, police said.

TPD also arrested 37-year-old Telisha Williams, Javonta's girlfriend, for accessory to murder for lying to police and creating an alibi for Javonta the night of the shooting, police said.

Police are still investigating the motive for the shooting, but a dispute over stolen property, robbery of cash and/or drugs or gang affiliations could all have led to the shooting of Johnson, police said.

Both Javonta and Telisha Williams are in custody.