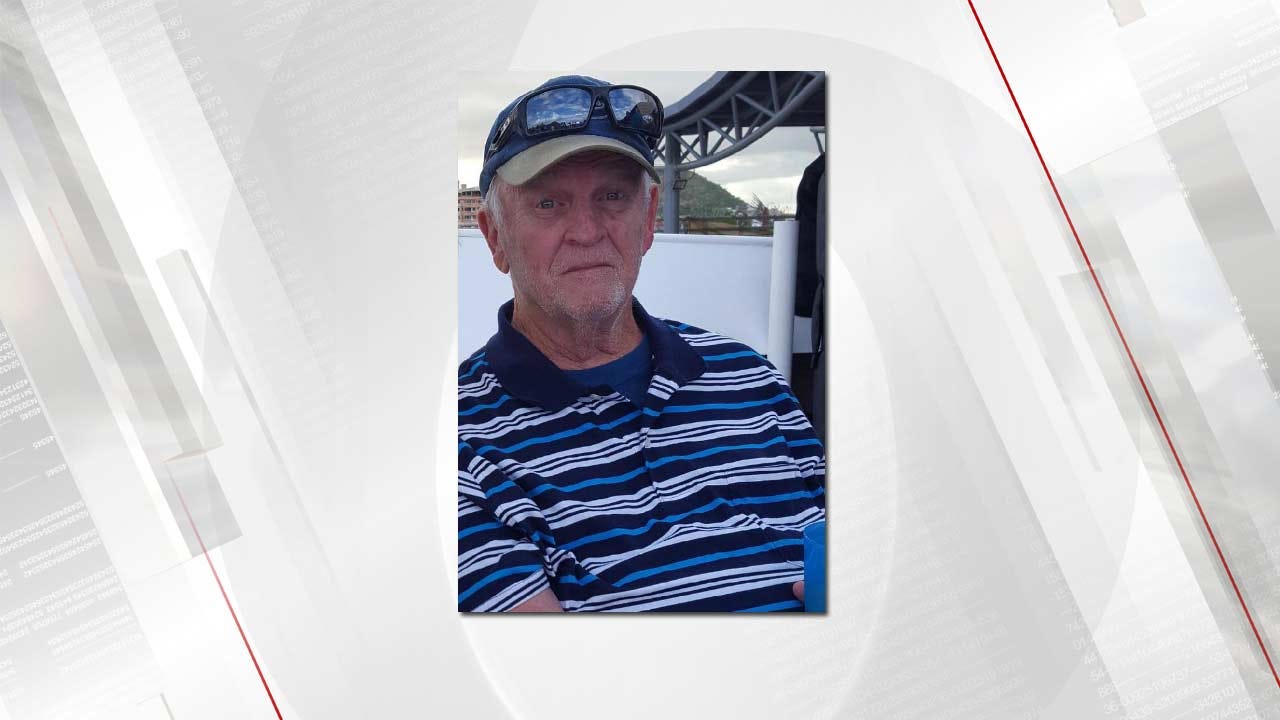 Tulsa Police have canceled a Silver Alert for an elderly man with Alzheimer's Disease. Sapulpa resident Robert Lively was missing for over 24 hours after he and his wife got separated while shopping at Tulsa Hills Monday morning, October 16.

The 71-year-old Sapulpa man drove off in their vehicle, a Ford Explorer. Police thought he might have been headed to downtown Tulsa or the Grand Lake area, but he was located in Hardeman County, Texas.

"He was safe and the family is making arrangements to bring him back to Oklahoma," TPD said in a news release.

A family friend told News On 6 surveillance video shows the Explorer leaving the parking lot, but they couldn't see which way Mr. Lively headed on Highway 75.

She also said the Pomeranian dog that was with him is fine.