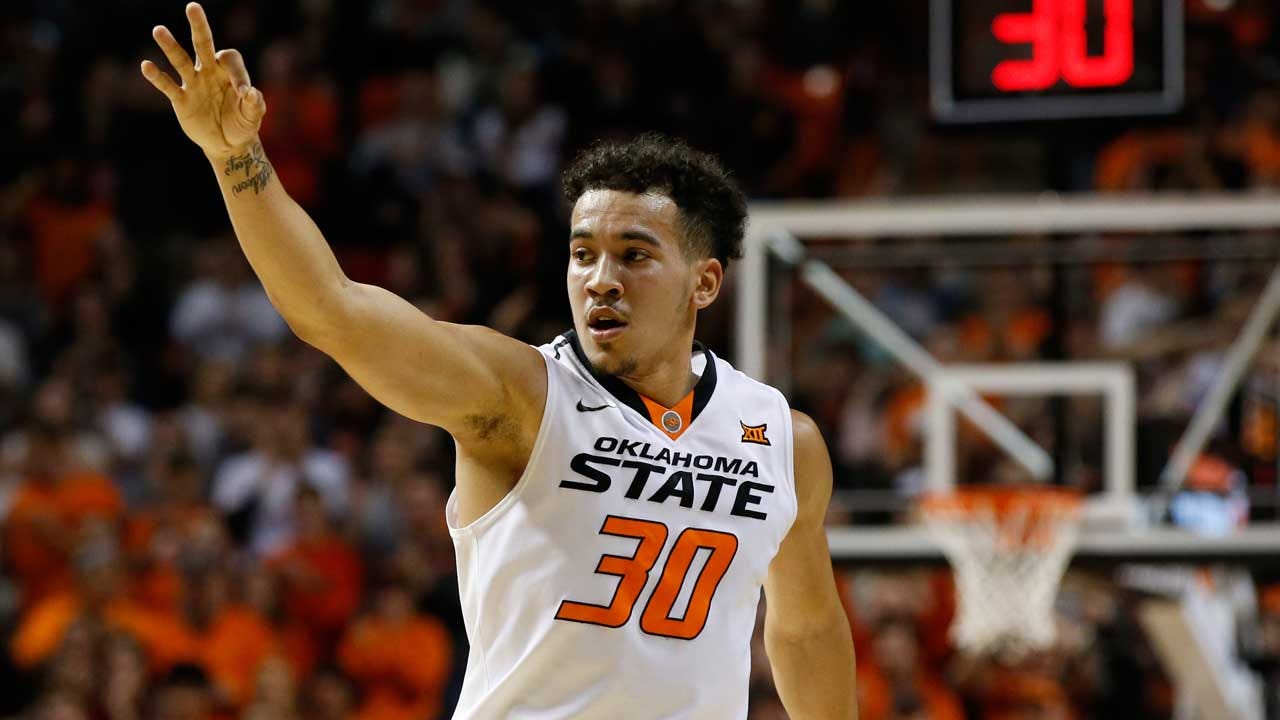 Carroll was a National Association of Basketball Coaches (NABC) First Team All-District selection and a Second-Team All-Big 12 honoree following a remarkable 2016-17 season that saw him raise his scoring average from 8.2 points as a sophomore to 17.5 points as a junior, which is the second-biggest jump in Cowboy basketball history and the second largest jump by a power conference player last year.

Carroll entered the 2016-17 season with a career high scoring game of 18 points, but tied or topped that mark 20 times. In fact, he tied Jawun Evans for the team lead with 15 20-point performances last year.

Carroll and the Cowboys tip off the 2017-18 season at Gallagher-Iba Arena on Nov. 10 against Pepperdine.