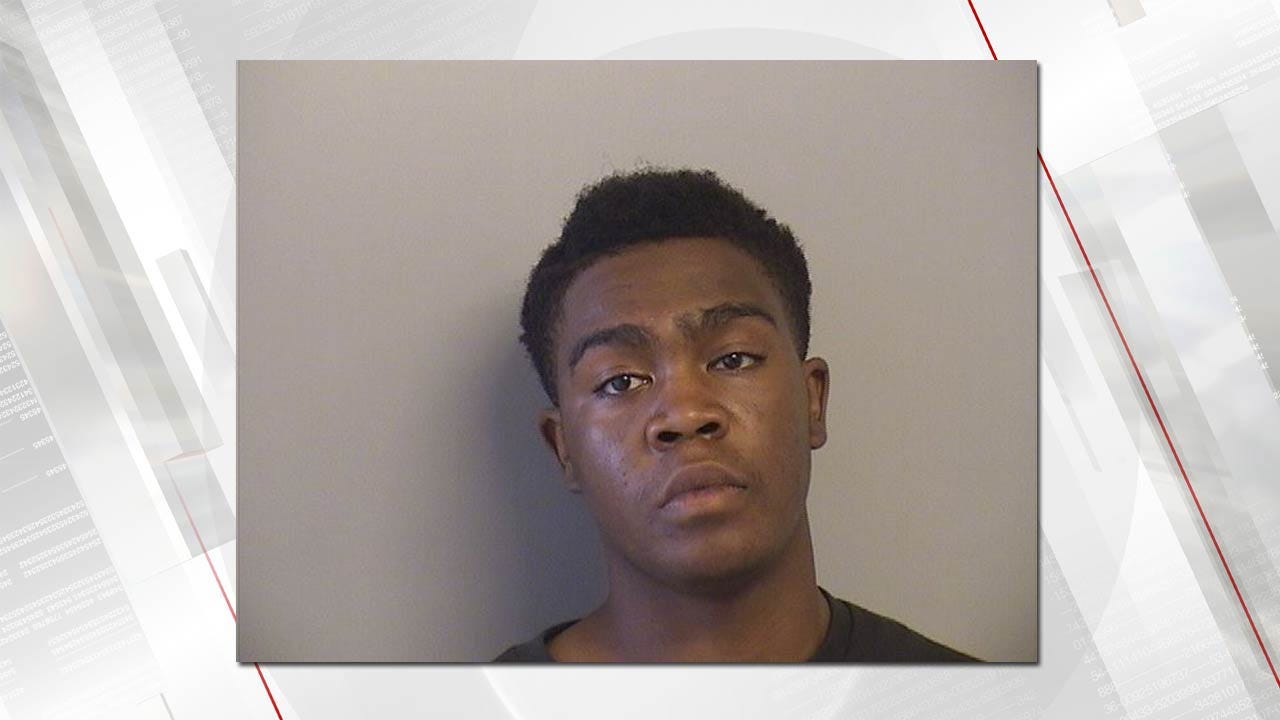 A young man convicted in the shooting of a former UFC fighter and his son last year is now behind bars for another shooting.

Kywaun Washington, 18, is behind bars.

He's booked in the Tulsa County Jail on two complaints of shooting with the intent to kill.

Investigators say Washington shot at two people in front of a West Tulsa home back on August 24th.

News On 6 told you back in 2016, Washington pleaded guilty to two counts of assault and battery with a deadly weapon and attempted robbery with a firearm.

Washington and Harold Thompson shot former UFC fighter Mikey Burnett and his son Freddy outside a gym near 31st and Garnett during a robbery.

Both victims in that shooting have also survived.