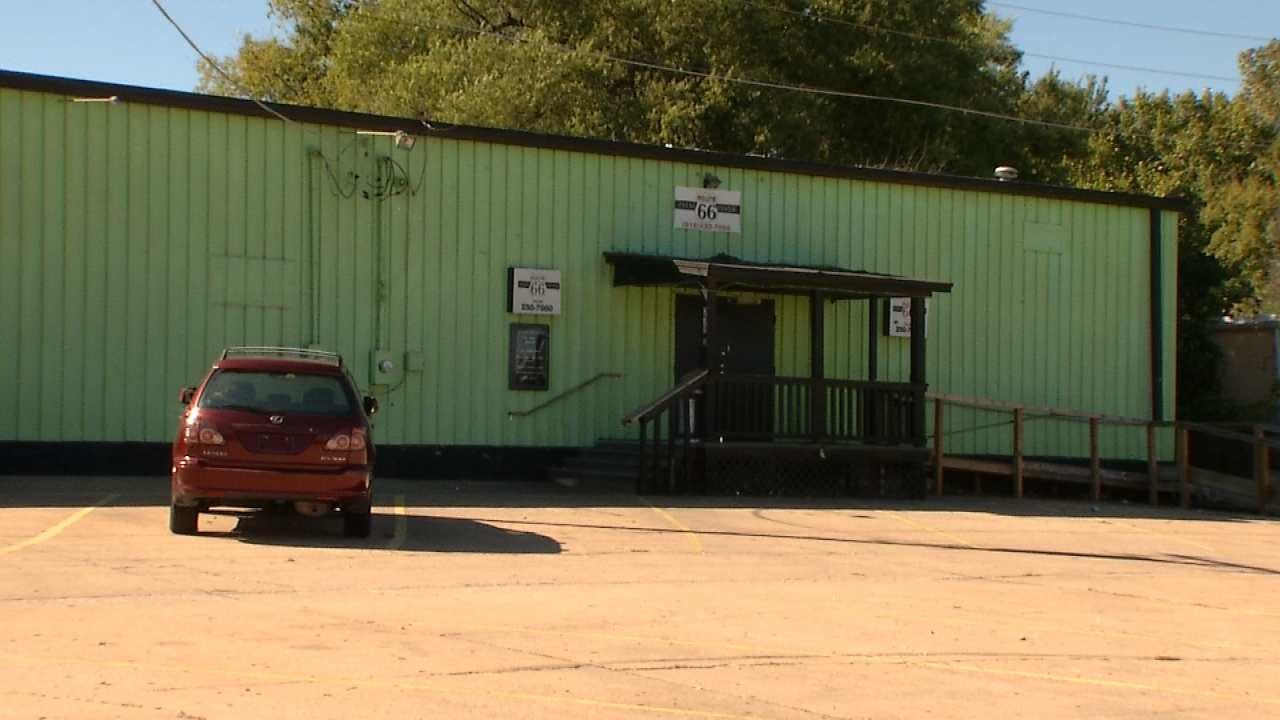 Police are looking for the shooter who opened fire at a high school party.

At about 12:30 Sunday morning police said a large fight broke out at the Route 66 Event Center near 11th and Lakewood.

The event center was hosting a party with Union high school students.

During the fight, someone started shooting, hitting at least one vehicle.

After the gunfire, the crowd ran off but reformed at the nearby QuikTrip.

A man was knocked out, but as police worked to disperse the crowd, that victim woke up and ran off police said.